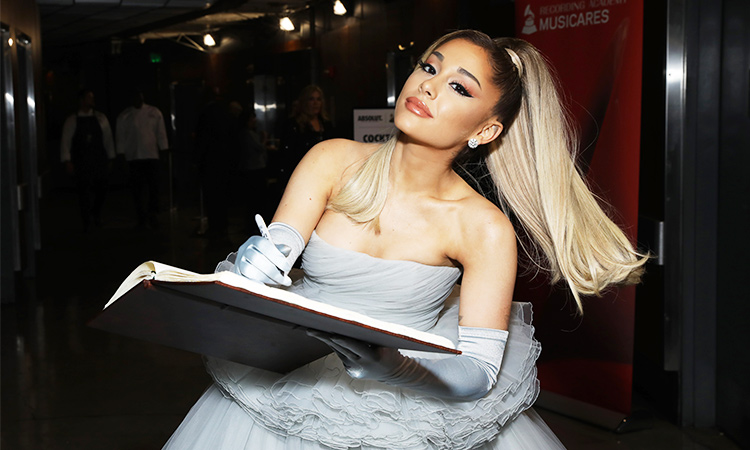 Ariana Grande has revealed plans to release a new album by the end of the month.

The singer made the announcement on Wednesday on social media, writing simply: “I can’t wait to give u my album this month.”

Grande has yet to reveal the title of the new release.

On 14 September, however, she appeared to be teasing new work when she shared an audio snippet on her Instagram account. 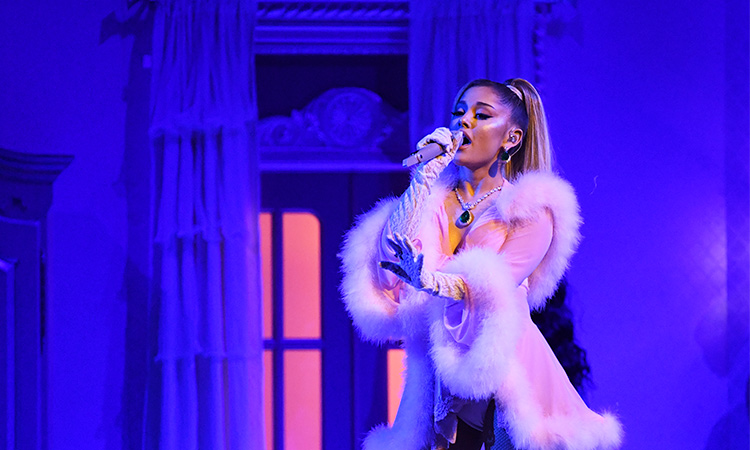 There have been other hints, including a photo of Grande that she shared on 5 May, in which she can be seen behind a microphone, wearing headphones, in a set-up resembling that of a recording studio.

More recently, on 7 October, Grande tweeted she was “turning in these mixes and reminding u again to register to vote if u haven’t already / to vote early,” once again suggesting she was preparing to release new material.

The singer’s most recent album, thank u, next, came out in February 2019. Powered by singles such as the title song and “7 Rings”, it earned Grande five Grammy nominations.

Thank u, next came out just six months after her fourth studio album, the 2018 Sweetener. That release ended up winning Best Pop Vocal Album at the 61st Grammy Awards in February 2019. 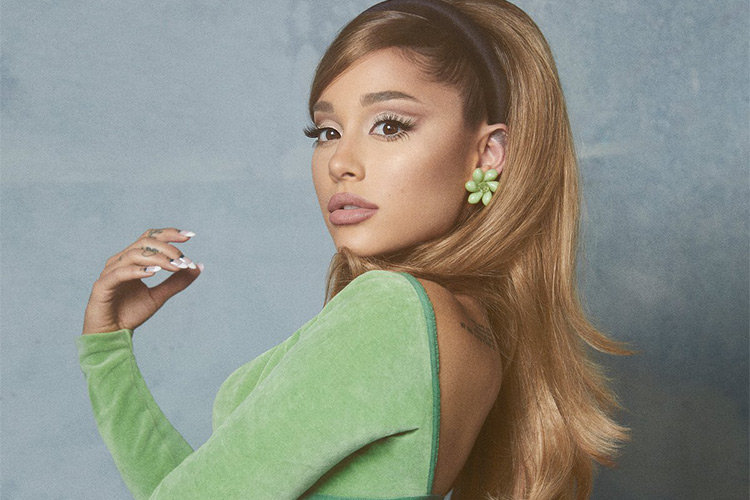 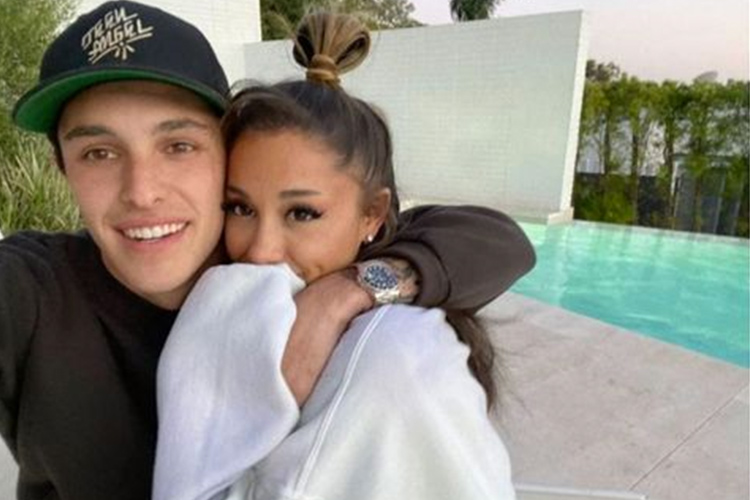