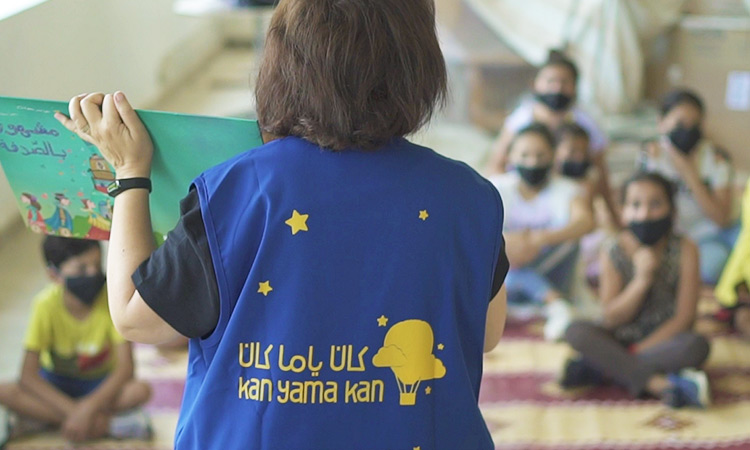 The initiative is a reflection of the deep-rooted Emirati values of solidarity and tolerance.

In response to a call made by Sheikha Bodour bint Sultan Al Qasimi, Vice President of the International Publishers Association (IPA) and Head of the Advisory Committee of Sharjah World Book Capital (SWBC) 2019, to restore and develop three libraries damaged by the devastating explosions in Beirut, the UAE Board on Books for Young People (UAEBBY) has provided 1,500 children’s books to the libraries in expression of its solidarity with the Lebanese community.

UAEBBY’s contribution of 1,500 books was made under its ‘Kan Yama Kan’ initiative which aims to bring children and books together, as well as provide support for underprivileged children around the world.

The directive by Sheikha Bodour targeted the Monnot, Al Bachoura, and Al Geitawi libraries, and is being implemented by the Sharjah World Book Capital Office (SWBCO) in collaboration with Assabil, a non-governmental organisation founded in 1997 to promote public libraries in Lebanon that are free and open to all.

During field visits carried out by a delegation from UAEBBY, public book reading sessions were held in spaces adjacent to the damaged libraries. Samar Barraj, noted writer, poet, playwright, and translator of children’s books; and illustrator Sinan Hallaq, attended the book reading sessions together with children living in Beirut.

Copies of a poster titled, Together we will restore your pulse, illustrated by Sinan Hallaq, and featuring inspiring words penned by Samar Barraj, were offered to people across the venues. Inscribed on the poster were the words: “Beirut, where hearts are warmer than the radiating sun. Our beautiful city that deserves to live and be happy. Together, we will rebuild it and bring it to life again. Beirut, the city we all know and love, will be back.”

Marwa Al Aqroubi, President of the UAEBBY, said the initiative launched by Sheikha Bodour was a reflection of the deep-rooted Emirati values of solidarity and tolerance, and highlighted the spirit of humanitarian action to promote the rebuilding of cultural institutions.

Al Aqroubi added: “In the aftermath of Beirut’s explosions and its devastating impact on libraries, the UAEBBY was keen on offering our humble support to help restore what was lost and enable these libraries to continue with their civic mission. Through the donation of 1,500 books, we extend our support to the initiative to reignite the cultural glow of a city well known for its contributions in the art and creative fields.”

Under Sheikha Bodour’s directive, work is underway for extensive internal and external renovation of the Monnot facility and the provision of new equipment to upgrade the Geitawi and Bachoura libraries. The project also offers administrative support to Assabil.

The Kan Yama Kan campaign was launched in November 2015 to bring books to children who live in areas with limited or no access to reading material due to constraints such as difficult social conditions, natural disasters, and wars. It successfully promotes a culture of reading and alleviates the suffering of children by providing them with educational and entertainment content to help them face the hardships and overcome the hurdles. 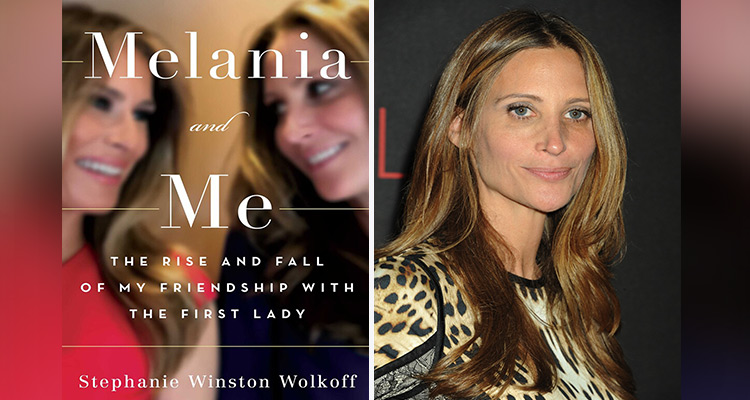 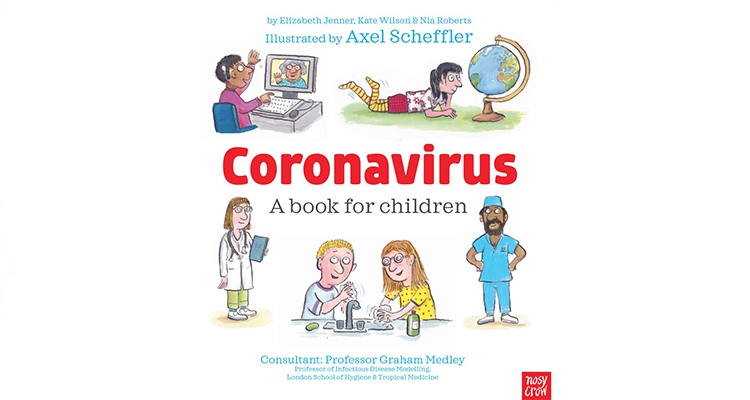 Illustrator Axel Scheffler worked with Graham Medley of the London School of Hygiene and Tropical Medicine to produce a free digital book for 5 to 9-year-olds about how to cope with the outbreak.