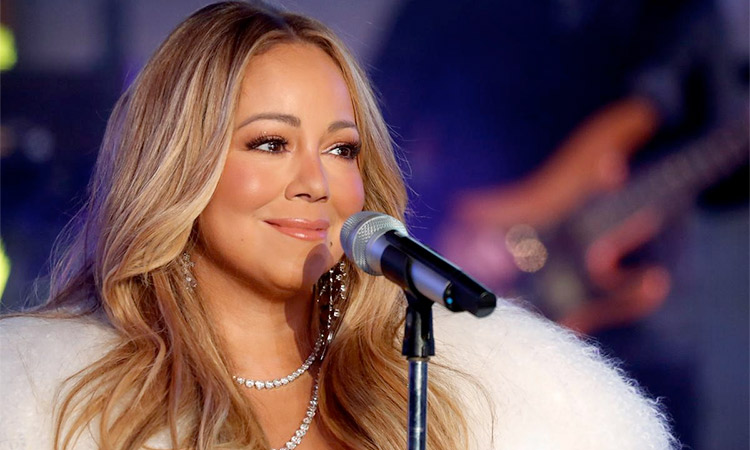 Mariah Carey says her young son recently suffered bullying on the part of a white supremacist.

The singer discussed the incident on Thursday in an interview with Andy Cohen, in an after-show segment of his programme Watch What Happens Live.

She was discussing her newly released memoir The Meaning of Mariah Carey, in which she describes her encounters with racism “like a first kiss in reverse: each time, a piece of purity was ripped from my being”.

Referring to her nine-year-old son Moroccan by his nickname, Carey told Cohen: “Rocky just got bullied the other day from a white supremacist person that he thought was his friend. It’s insane.” 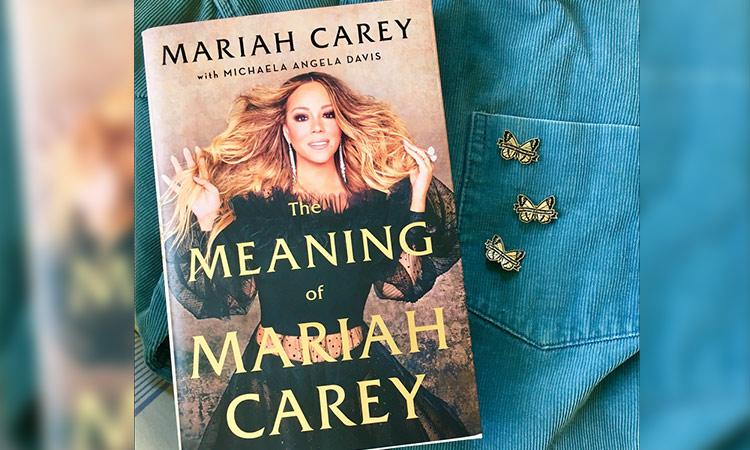 The singer has two children, twins Moroccan and Monroe, with ex Nick Cannon.

With her book, and by sharing her own experiences, Carey hopes to help her children acquire “a greater reservoir with which to deal with” racism.

“This is the world we live in,” she added. “I’m glad [the book] came out in a timely fashion. It’s what it was meant to be.”

The Meaning of Mariah Carey was released on 29 September.