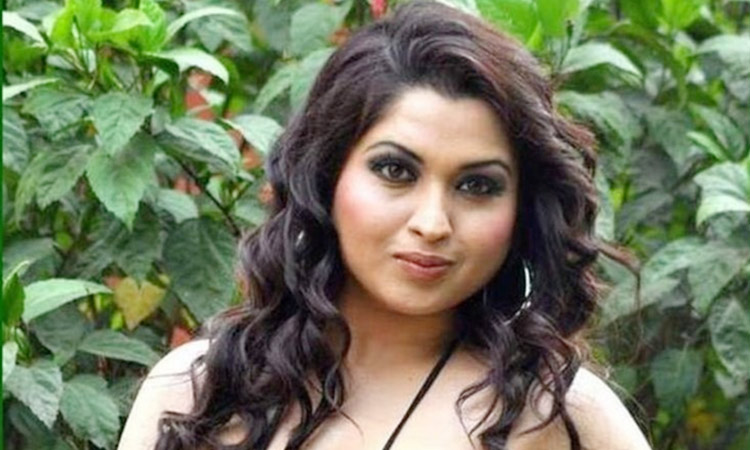 Mishti died on Friday night and a statement issued a day later confirmed the demise. Last rites of the 27-year-old actress were performed on Saturday.

"Actress Mishti Mukherjee who marked her brilliance in many films and music videos with her acting is no more.

Due to keto diet, her kidney failed in Bangalore and she breathed her last on Friday night, the actress suffered a lot of pain. Unforgettable and unfortunate loss. May her soul rest in peace. She is survived by her parents and brother," read the statement.

Mishti made her Bollywood debut as a lead actress in Subhash Ghai's 2014 release, "Kaanchi: The Unbreakable". She essayed the title role in the film. She had featured in a special appearance dance number in the 2013 release "Main Krishna Hoon" before that.

In a short career span, Mishti was also seen in films such as "Great Grand Masti" (2016), "Begum Jaan" (2017) and Manikarnika: The Queen Of Jhansi" (2019), besides Bengali and Telugu projects, and music videos.