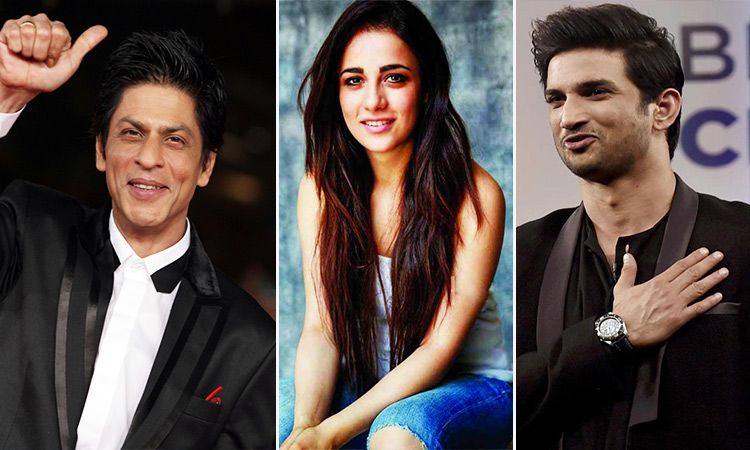 Radhika was a well-known face in the television industry before she won plaudits with her film roles. She was seen in the television show "Meri Aashiqui Tum Se Hi" and also participaite din the reality dance contest, "Jhalak Dikhhla Jaa 8". In 2018, she made her Bollywood debut with Vishal Bhardwaj's "Pataakha", and there has been no looking back.

"I was quite well known in TV, but I had to start from scratch while starting my journey in Bollywood. It was not that I got roles immediately. I had to give several auditions.

I had to start from the very beginning. I even heard a lot of negative comments about myself. But those remarks did not stop me from moving ahead. I believed in my dreams," Radhika told IANS.

"I used to say to myself, 'If Shah Rukh (Khan) sir or Vidya (Balan) ma'm or Sushant (Singh Rajput) could do it, I can too. Their journeys inspired me a lot. They all came from television background.

I feel the medium does not matter. What truly matters is hard work," Radhika shared.

She recalled working on her debut film "Pataakha", saying: "It was not a typical Bollywood debut. The film let go off my inhibitions. From getting my hair bleached and teeth stained to gaining 12 kilos, the movie taught me the real meaning of my craft and made me realise how important it is to put the character above yourself.

It was a dream debut. Working with Vishal sir was always on my wish list. (I) Couldn't have asked for more," Radhika added about her debut film, which also features Sanya Malhotra and Vijay Raaz.