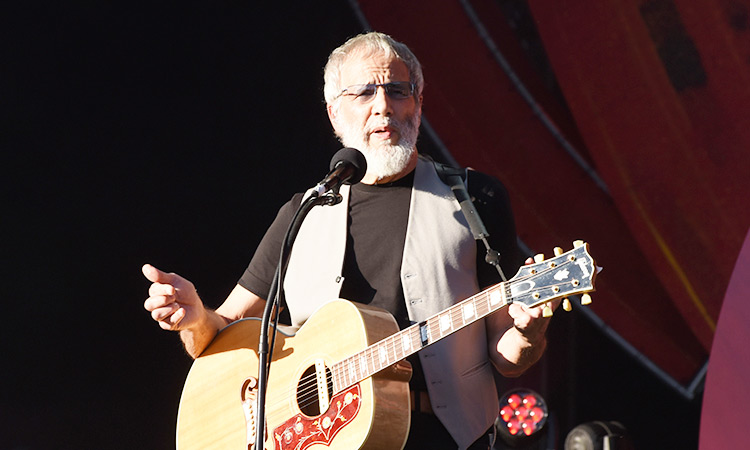 Cat Stevens — now known as Yusuf/Cat Stevens — has opened up about his choice to covert to the Islamic faith.

The singer spoke about his conversion when he appeared on a radio programme on Sept.28.

Stevens — original name Steven Demetre Georgiou — cited his 1976 near-death experience in Malibu as the event which ultimately led him to convert to Islam.

Robert Pattinson enjoys knowing he could mess up The Batman

He said: “I was an Englishman. I didn’t know it wasn’t wise to go out at that time of day and take a swim, so I did.

“I decided to turn back and head for shore and, of course, at that point I realised, ‘I’m fighting the Pacific.’ There was no way I was going to win. There was only one thing to do and that was to pray to the almighty to save me. And I did.” 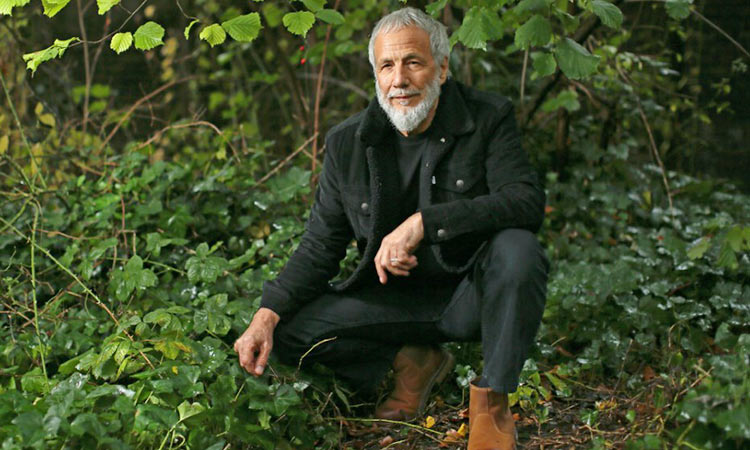 The singer has released his new album ‘The Laughing Apple.’

The 72-year-old continued: “I called out to God and he saved me. A little wave came from behind. It wasn’t big. It was just simply pushing me forward.

“The tide somehow had changed and I was able to get back to land. So I was saved. I didn’t know what was going to happen next.”

Following the incident, the musician was given a Quran by his brother.

Stevens said: “I would never have picked up a Quran. But it became the gateway. After a year I could not hold myself back. I had to bow down.”

The singer formally converted to Islam the following year in 1977, and adopted the name Yusuf Islam the year after that.

He told the host that the news of his conversion was met with mixed opinions.

Stevens said that in Turkey he was “raised on a pedestal” while “on the other side there were people who said, ‘He’s a bit of a traitor, isn’t he? He’s turned Turk.'”

The musician said: “That was very difficult because at one point I was an icon of the majority and now I am part of the minority who are looked down upon and certainly, to a large extent, misunderstood.”