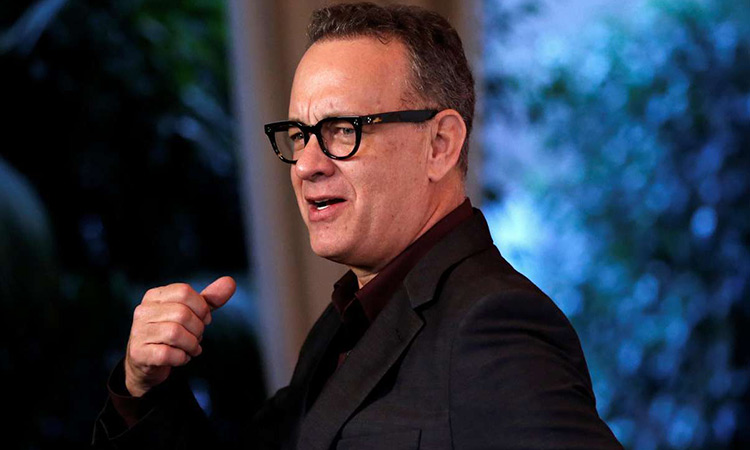 Hanks was married to Samantha Lewes from 1978 to 1987 and had two children with her, daughter Elizabeth and son Colin.

During an appearance on "In Depth With Graham Bensinger", Hanks shared that he thought his children might think he was "abandoning" them when he walked out on the marriage, reports a section of the media.

The "Forrest Gump" star felt that way when his parents divorced, and didn't want to "burden" his children with the same feeling.

Host Bensinger said: "At the time you were in I think therapy three times a week. You said, 'I was sad, confused, emotionally crippled. I guess the house of cards has to fall in before you start to figure things out.' How so?"

Hanks replied: "Well, I felt like I was a complete, abject, total failure and everything I thought was working was actually not working. It's a place that everybody comes to in their life for one reason or another."

He also explained how he worked through that period of his life.

"I'd go off and talk to somebody and say, 'What... What have I done wrong?' And they would say, 'Well, what do you think you've done wrong?' 'Why am I so unhappy?' 'Well, tell me about your unhappiness'," Hanks said.

"And you work through that till you figure out that, you know, number one, you have been an idiot, but number two, you're no longer an idiot," he added.