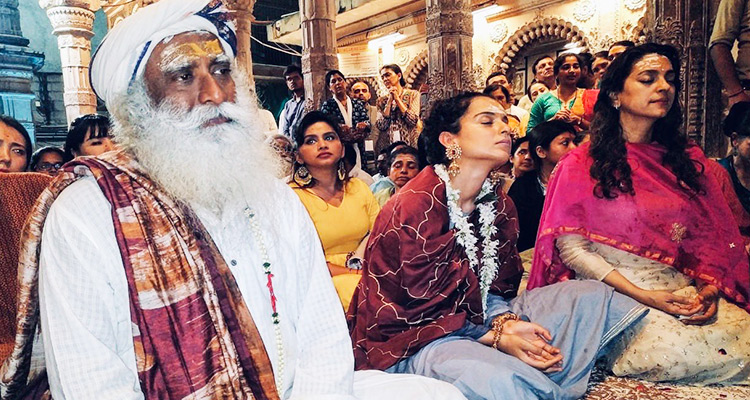 Kangana is seen with Juhi Chawla and Sadhguru.

In the image, Kangana is seen meditating along with actress Juhi Chawla and spiritual leader Sadhguru.

"This picture is from my recent visit to Kashi Vishvanath. Har Har Mahadev," she wrote alongside the snap on Twitter. 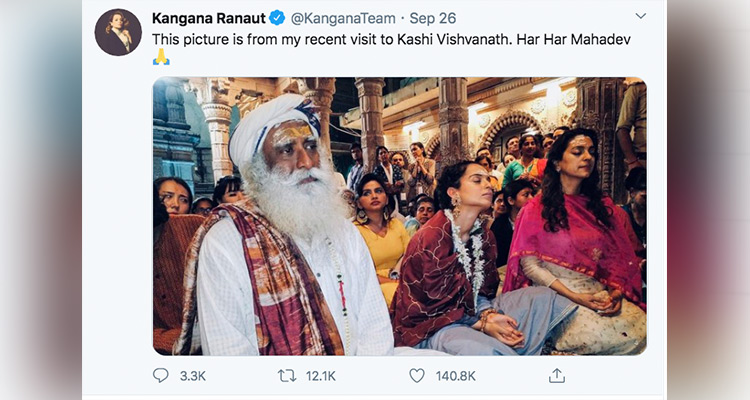 The post shows Kangana dressed in ethnic saree, teaming up with a maroon shawl. She also wears a garland.

Kangana has been in the news for consecutive controversies. She declared 99 per cent of Bollywood was on drugs, and then locked horns with the Shiv Sena government in Maharashtra by saying the situation in Mumbai had become as bad as POK.

This was followed by Brihanmumbai Municipal Corporation (BMC) initiating a demolition drive at her office in the city, which was stayed after a High Court order.

On the work front, the actress has three films coming up -- the J. Jayalalithaa biopic "Thalaivi", the action thriller "Dhaakad", and "Tejas", where she plays a fighter pilot. 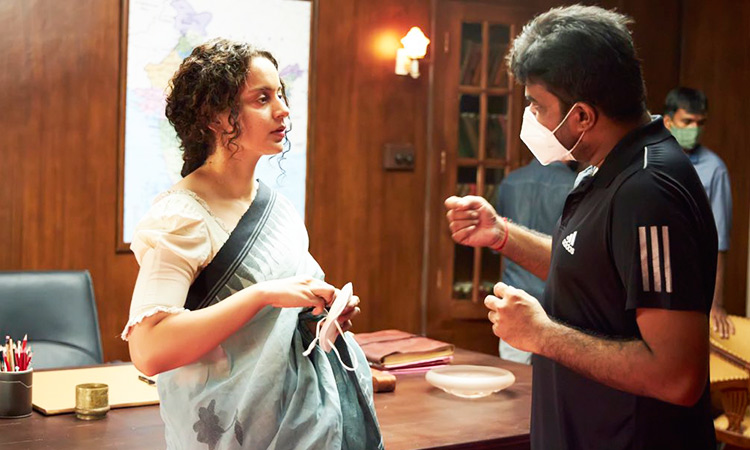 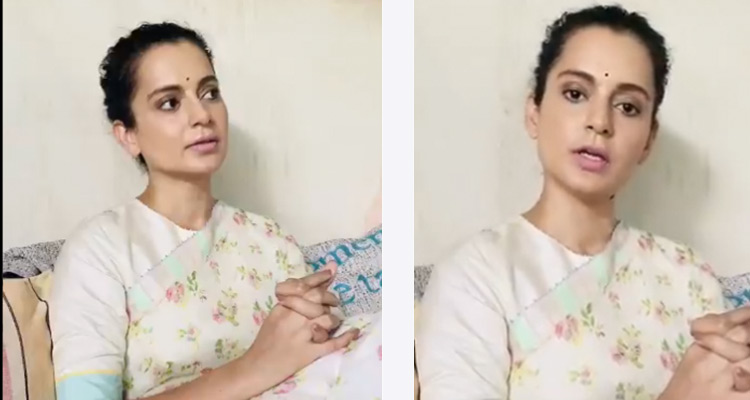 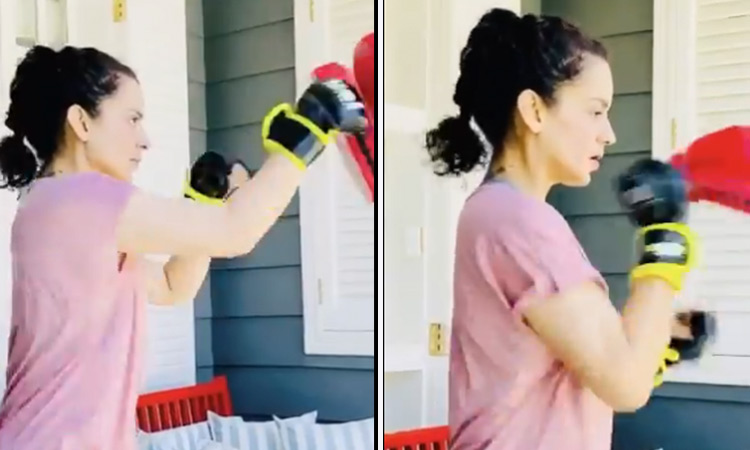