Cruise will reportedly head to space next year. TNS

Hollywood actor Tom Cruise is renowned for doing his own daredevil stunts in movies, setting new precedents with each of his projects.

And now the action hero is all geared to set a new benchmark — flying to space to shoot his record-breaking new film project.

With the help of Elon Musk, the “Mission: Impossible”actor, 58, will make the trip with director Doug Liman to film scenes for the currently unnamed movie.

As reported by “Space Shuttle Almanac,” Cruise and Liman will travel to the International Space Station in the Axiom Space Crew Dragon capsule — owned by Musk’s SpaceX company — in October 2021.

Reports say that there is space for one other person on the flight, suggesting that another cast member may join them on the journey.

The film was first announced in May, when Nasa administrator Jim Bridenstine tweeted that he was “excited” to work with Cruise on the project.

“We need popular media to inspire a new generation of engineers and scientists to make @NASA’s ambitious plans a reality,” he wrote, with Musk replying that the process “should be a lot of fun.”

As well as directing, Liman is said to be writing the script, with Deadline reporting in July that Universal Pictures have pledged an estimated $200 million to the production.

If the trip goes ahead, it will be the first narrative feature ever to be filmed in space. 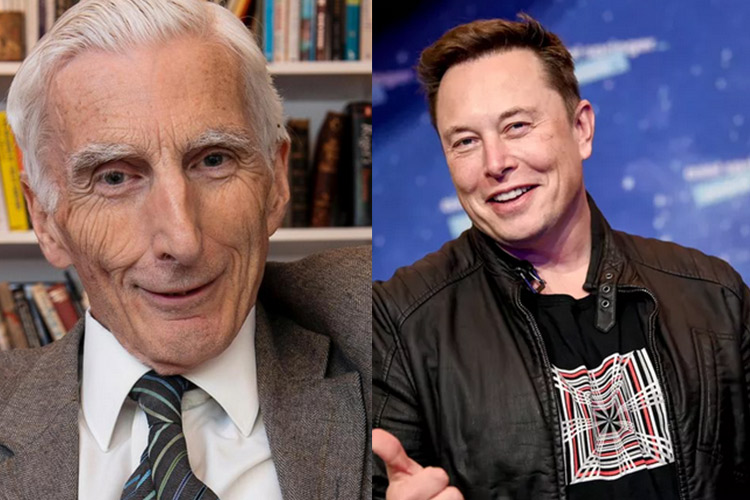 Multi-billionaire tech mogul Elon Musk on Sunday took to the Twitter to describe his relationship with Mars by calling the red planet his souldog.

The violation apparently happened on the London sets of the new "Mission: Impossible" movie, with Cruise telling crew members they would be fired if they did not obey the rules.