John Lennon's killer says he assassinated him because he 'was very, very, very famous' - GulfToday 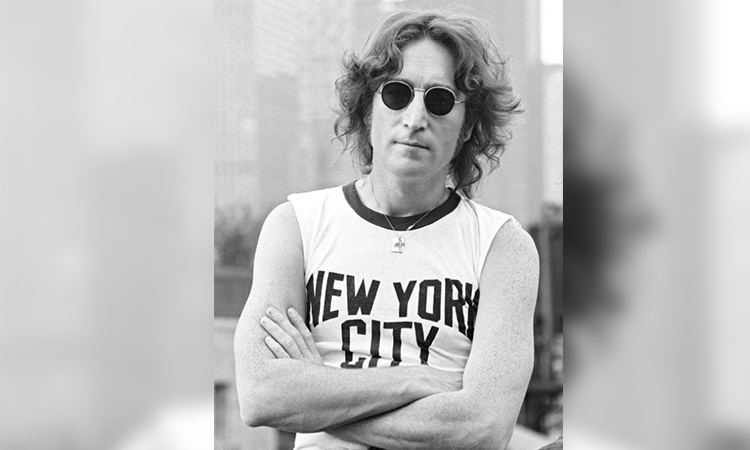 The man who killed John Lennon in 1980 says he was seeking glory and deserved the death penalty for a "despicable” act.

Mark David Chapman made the comments in response to questions last month from a parole board, which denied him parole for an 11th time. As in previous parole board hearings, the now 65-year-old inmate expressed remorse for gunning down the former Beatle outside the musician's Manhattan apartment building.

The Beatles handwritten Hey Jude lyrics sell for 910000 at auction

Looking back 40 years later, Chapman called his actions "creepy” and "despicable.” He said he thinks all the time about the pain he inflicted on Lennon's wife, Yoko Ono. 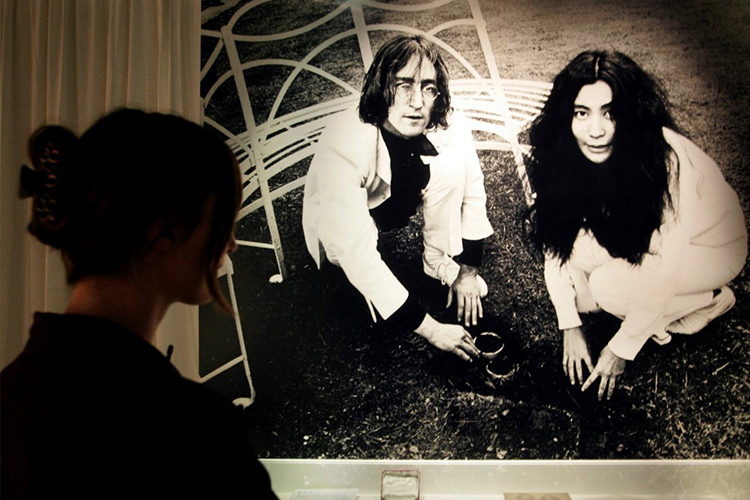 A poster of John Lennon and his Yoko Ono. AFP

"I just want her to know that she knows her husband like no one else and knows the kind of man he was. I didn’t,” he said.

Chapman shot and killed Lennon on the night of Dec. 8, 1980, as he and Ono were returning to their Upper West Side apartment. Lennon had signed an autograph for Chapman on a copy of his recently released album, "Double Fantasy,” earlier that day.

"He was actually kind to me that day,” Chapman said.

Chapman is serving a 20-years-to-life sentence at Wende Correctional Facility, east of Buffalo. He told the board he would have "no complaint whatsoever” if they chose to leave him in prison for the rest of his life.

"I deserve zero, nothing. At the time I deserved the death penalty. When you knowingly plot someone’s murder and know it’s wrong and you do it for yourself, that’s a death penalty right there, in my opinion,” he said.

In denying him parole, the board said Chapman committed an "evil act” and said they found his statement that "infamy brings you glory” disturbing.

Chapman will be up for parole again in August 2022. 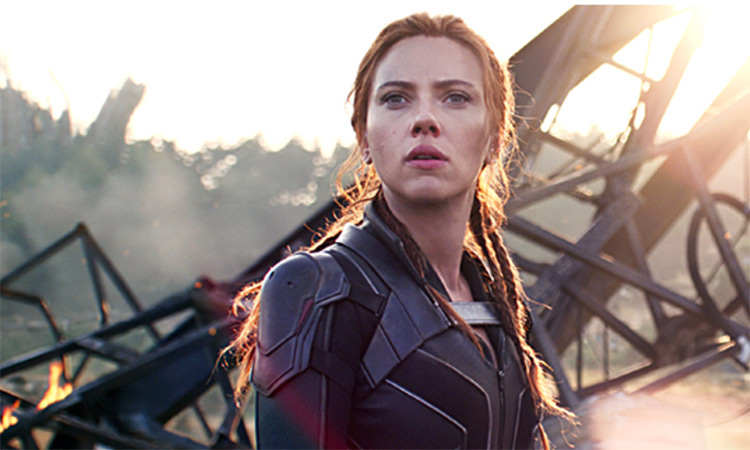 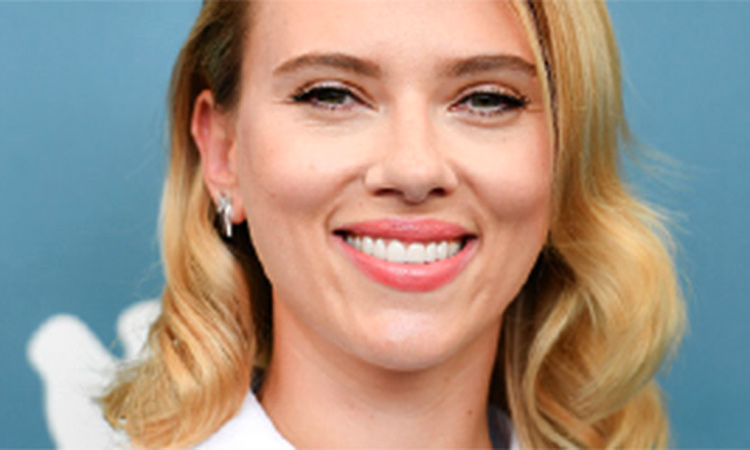 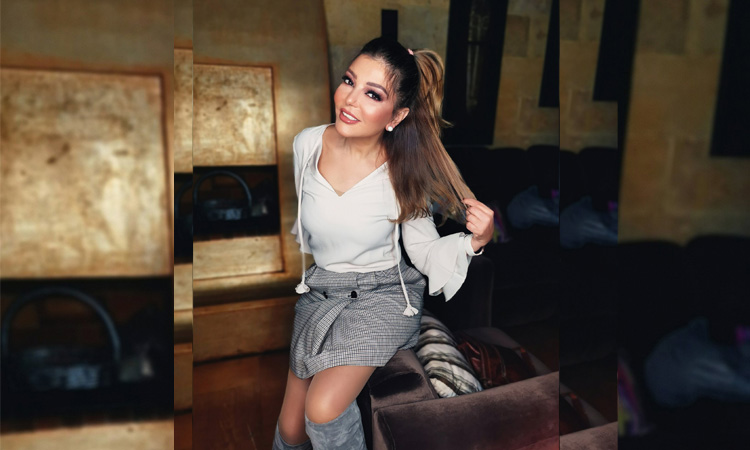 Samira Said surprised the audience with a youthful look and a lively photo session on her 64th birthday.