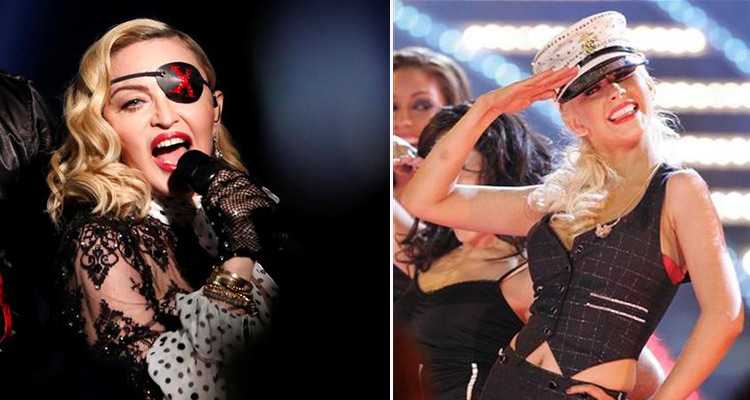 Christina Aguilera has opened up about her much-discussed kiss with singer Madonna at a 2003 music awards ceremony.

During a recent interview with host Zane Lowe, Aguilera spoke about the lip-lock, reports a section of the media.

"Shock value gets more and more extreme or whatever. But honestly, at the time, yeah, I never thought anything of it," she said.

"It was like, 'Okay, it's two girls kissing'. It wasn't shocking back then. It's not shocking now, to me. But it's so many things," she added.

During the interview, Aguilera also spoke about how Madonna has influenced her career.

"Madonna, first of all, the queen of reinventing herself, was a huge inspiration," she shared.

"When I was little, I was not allowed to listen to her or watch her videos or anything. It was just like a no-no, but then whenever you grow up, and I discovered her catalog and her videos and the fact that she had such a message," she said.

Aguilera said Madonna's "Truth or Dare" documentary, which gave the world a closer look at the iconic singer's 1990 'Blond Ambition World Tour', made her realise that "you don't have to just, quote unquote, sing a song. You literally can just say so much more and go so much deeper".

"Truly, the way you see her image changed through the albums. I mean, that was a big inspiration for me to want to change it up, to want to keep pushing, to grow, to reinvent myself, to discover more things about me and myself as an artist," Aguilera added. 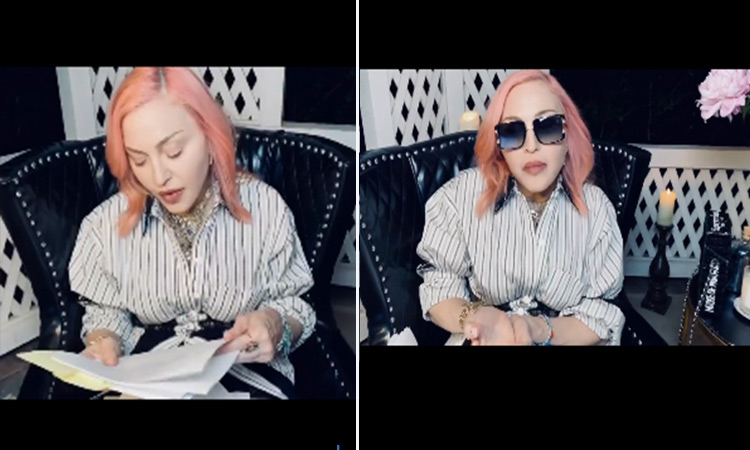 Singer Madonna has shared details on the progress of her biopic, saying the script is now 133 pages long. The pop superstar and writer Diablo Cody have been working on the biopic for a while now. Madonna took to Instagram to post a video of the two while working on the script.