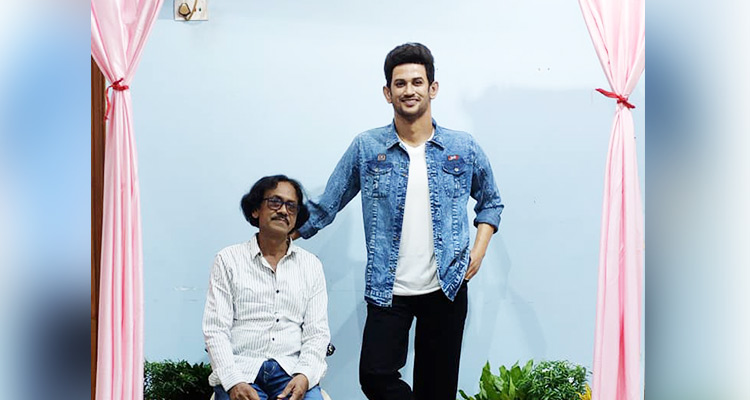 "I have never met Sushant Singh Rajput. I made his wax statue only by seeing his photographs. Also, the statue has been made after his death, so the question of taking measurements doesn't arise. It has a height of 5 feet 10 inches, waist is 34 inches and weighs approximately 22kg," Ray told IANS.

"I share my first name with Sushant and we both are artistes. I am a sculptor and he was an actor. That is how I connected with him while making his statue. Because if you don't get into a person's character while making their statue, you cannot bring life in it," the 64-year-old sculptor added. 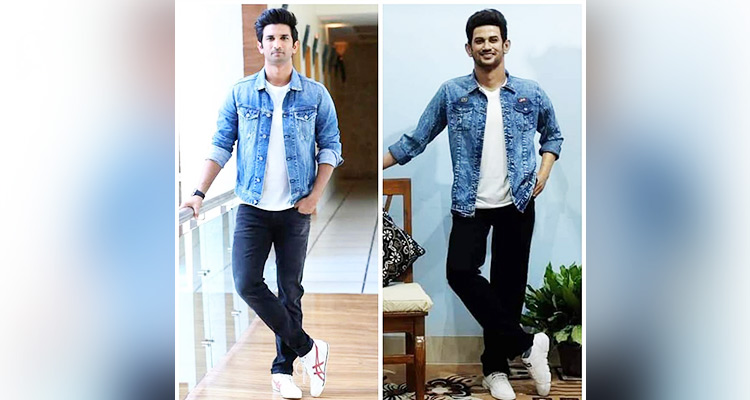 He also informed that to create a wax statue weighing almost 22 kilos, he required 10 to 12 kilos of wax, iron rods to make the structure, separate materials for hair, eyeballs and eyelashes, and other items.

Ray, a gold medalist from Indian Art College in Kolkata, began creating sculptures in 1980. The first wax statue he made was a half bust of Amitabh Bachchan in 2001.

"Since then, I have created a full-figure wax statue of Mr Bachchan in 2002 and presented it to him by travelling to Mumbai and meeting him at his residence," Ray recalled.

What inspired him to create Sushant Singh Rajput's statue? "I was speechless after watching his performance in the film 'MS Dhoni: The Untold Story'. I don't think any other actor could have pulled off the role the way Sushant did. He was a highly talented artiste. My daughter Sneha is a big fan of Sushant and she encouraged me to create the statue after his death," Ray recalled.

He started work on the statue around August first week and it was ready for inauguration on September 17, on the auspicious day of Mahalaya and Vishwakarma Puja.

"I plan to set up a wax statue museum in Asansol and Sushant's statue will be placed there along with the other wax statues I have made. I know his family wants his statue to be made by Madame Tussauds Museum, but if they like my work and approach me I will definitely create another wax statue of him for them, which will be even better than the one I have made. He is no more but we want justice for him. Hope this statue contributes to the ongoing movement for his justice," added the sculptor.

With confidence, he adds: "Madame Tussauds needs measurements for making wax statues, I don't. Will they be able to do it without measuring the person? I make statues of famous personalities from my own estimated measurements but, yes, it takes a little more time." 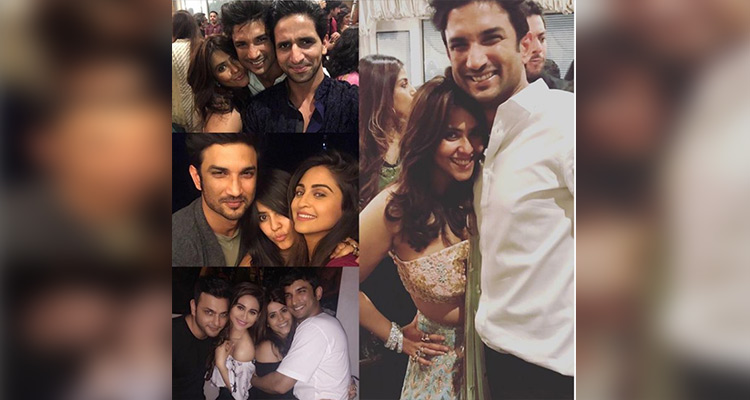 Ekta Kapoor to Sushant: We'll make a wish when we see a shooting star and know it's you

Ekta Kapoor shared an emotional note for late actor Sushant Singh Rajput on Tuesday. Sushant passed away on June 14, exactly a month ago.