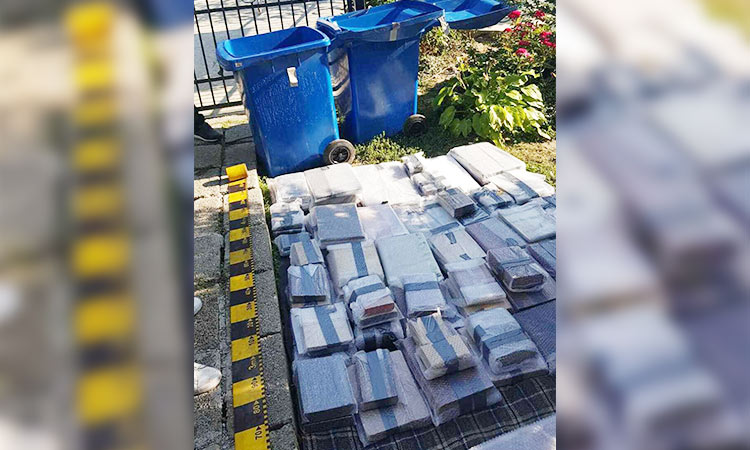 Books and other historical artefacts in the courtyard of a home at an undisclosed location in Neamt county in Romania. AFP

Police in Romania have uncovered a trove of "irreplaceable” books including first editions of works by Galileo Galilei and Isaac Newton that were stolen in a sophisticated 2017 heist from a warehouse in London, police and the European Union's judicial cooperation agency said on Friday.

The stash of some 200 rare and valuable books was discovered on Wednesday hidden in a concealed space under a house in rural Romania.

London's Met Police said in a statement that the recovered books have a combined value of more than 2.5 million pounds ($3.2 million).

"These books are extremely valuable, but more importantly they are irreplaceable and are of great importance to international cultural heritage," Detective Inspector Andy Durham said in a statement. 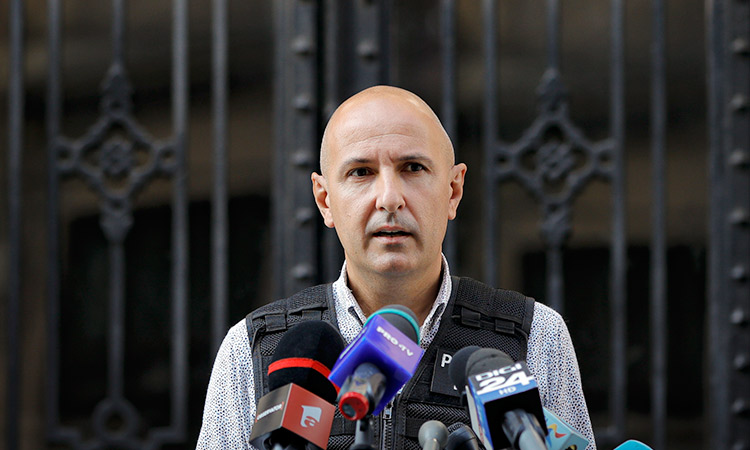 The books were stolen in a raid on a warehouse in west London. Burglars cut holes in the roof and abseiled down into the building to avoid motion detectors, loaded the books into 16 large bags and clambered back up the ropes to make their getaway through the roof, police said.

A joint investigation involving police from London, Romania and the Carabinieri in Italy, supported by EU agencies Europol and Eurojust in The Hague, identified 11 similar burglaries across Britain, that netted some £2 million worth of stolen property.

The probe led to a series of raids in the three countries in June 2019 and the arrest of 13 suspects who were charged in the UK with involvement in the burglaries.

The Met said that 12 suspects have pleaded guilty and will face sentencing hearings starting later this month. The 13th suspect is scheduled to go on trial in March. 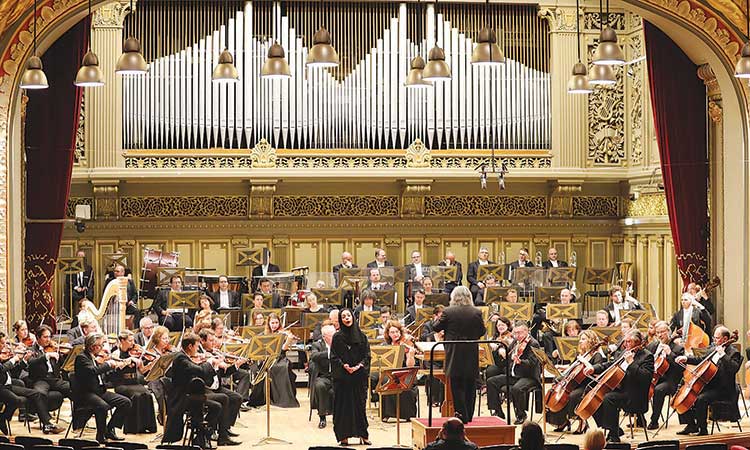 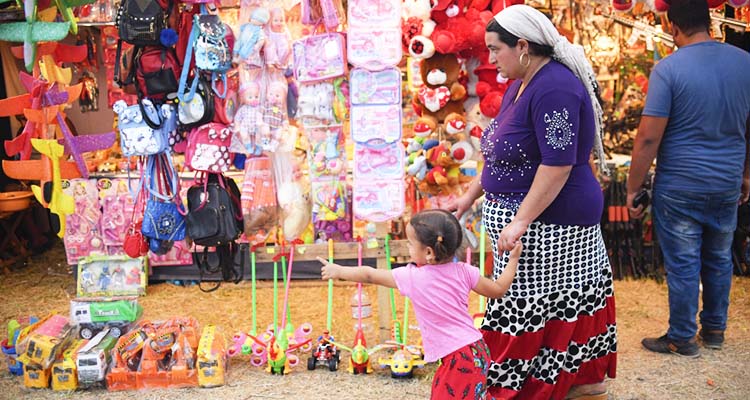