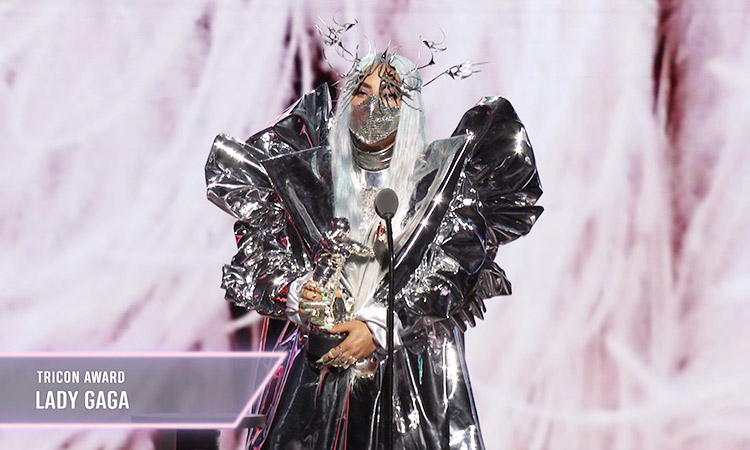 Pop star lady Gaga has recalled the time when she was bullied in middle school.

"I didn't know how to stand up for myself without feeling embarrassed," she told. The singer kept her struggles hidden from loved ones, including her parents.

"There was a shame of sharing some of this with me. And I feel horrible about that," said Gaga's mother, Cynthia Germanotta.

"I was raised differently, where you just have to be tough and not talk about your emotions. I didn't always understand the difference between normal biological teenage development and a real problem," added the mother.

Gaga and her mother launched their foundation ‘Born This Way’, in 2012 to help the youth share their moments of struggle, and say that they have since healed their relationship.

Now, they are hoping to help others with their new book, "Channel Kindness". 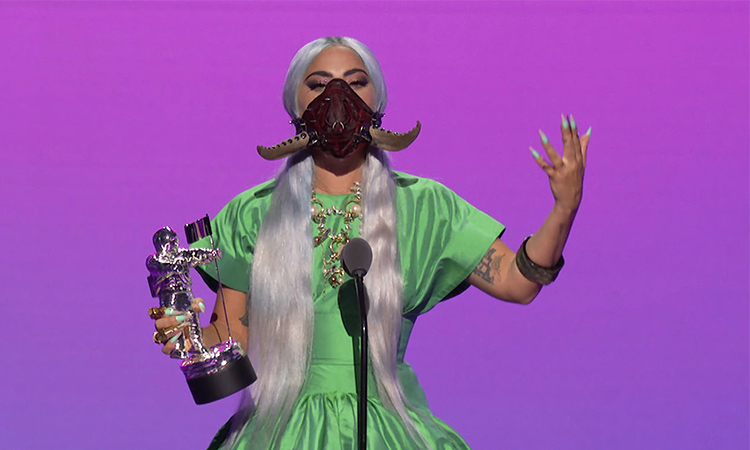 Lady Gaga accepting the award for Song of the Year for "Rain On Me" during the 2020 MTV Video Music Awards. MTV

"There are things that create highways from heart to heart, where we can hold compassion and empathy, where we can celebrate everybody's resilience," said Gaga about the 51 stories from young people around the world included in the book.

"When I was younger and had mental issues, my mom didn't know how to communicate with me about it," she added.

"We've found a way to channel kindness into our lives in a way that's also healed our relationship."

The mother-daughter duo are proud of how far they have come since Gaga's younger years.

"(I treasure) how we've learned to be more open and honest with one another. She helped me do that," Cynthia said of her daughter.

Gaga added: "I'm just really grateful that my mom holds space for me to be able to talk about how I feel. And because of that, we have a very healthy relationship that is beautiful." 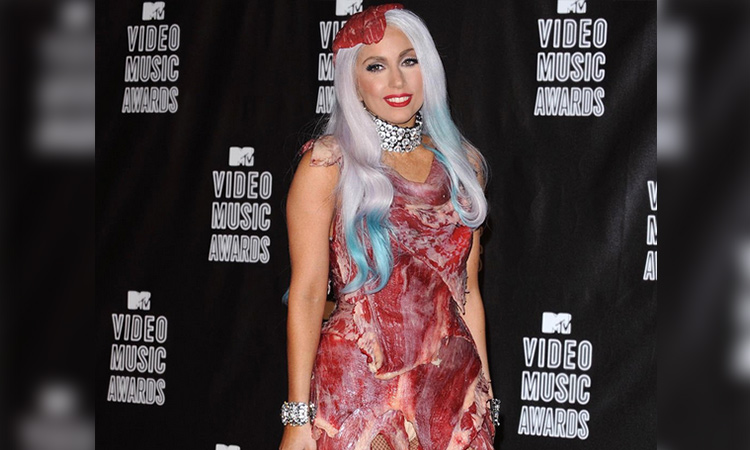 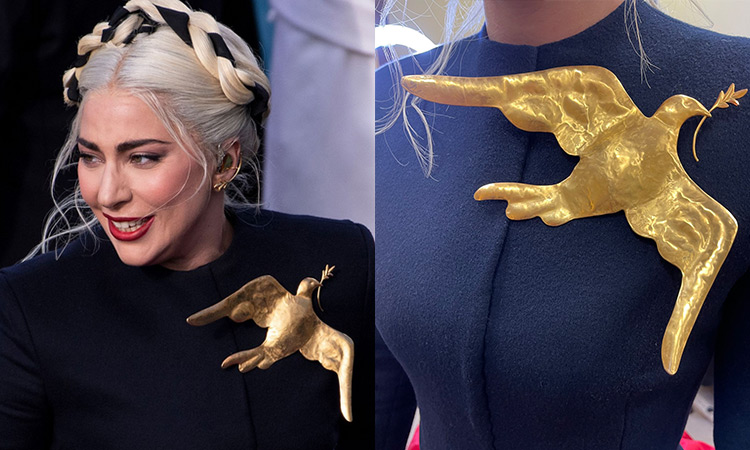 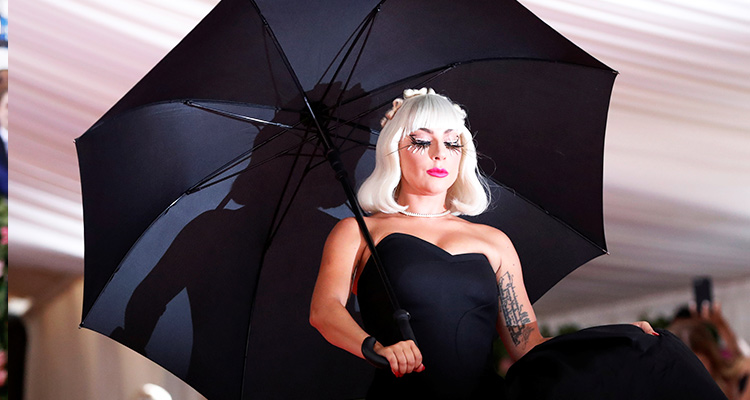