Priyanka Chopra on Nick's birthday: So grateful you were born - GulfToday 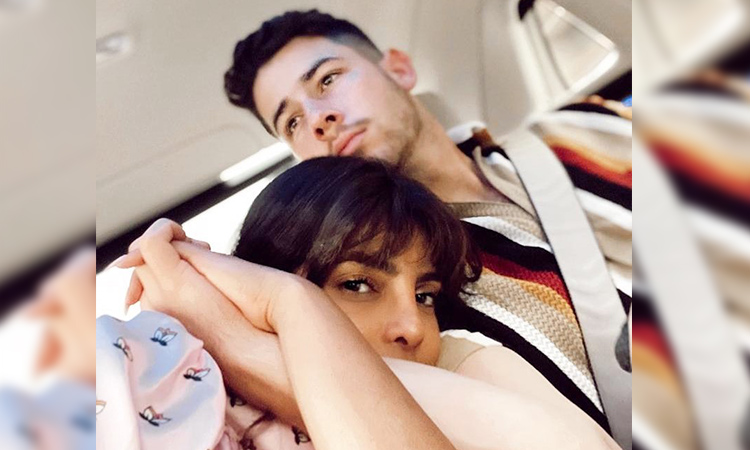 Priyanka Chopra shares a picture with her husband Nick Jonas on Instagram.

Priyanka shared a video collage on Instagram featuring Nick engaged in various activities including dancing with her, playing the guitar and having popcorn.

"So grateful you were born. Happy birthday my love. @nickjonas, 😍❤️🎉" she wrote.

Priyanka recently posted a picture with Nick and said she was so grateful to have him.

In the image, she is seen leaning towards Nick and holding his hand. 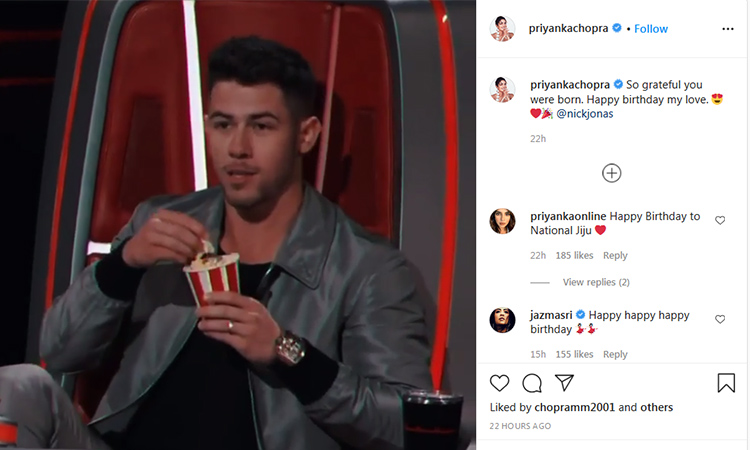 Nick and Priyanka got married over multiple ceremonies over three days in India in December 2018. They later hosted a series of receptions for friends and family.

The actress recently announced she has finished writing her memoir "Unfinished" and was all set to release the book.

Currently residing in the US with Nick, Priyanka is all set to make her digital debut with "The White Tiger" co-starring Rajkummar Rao.