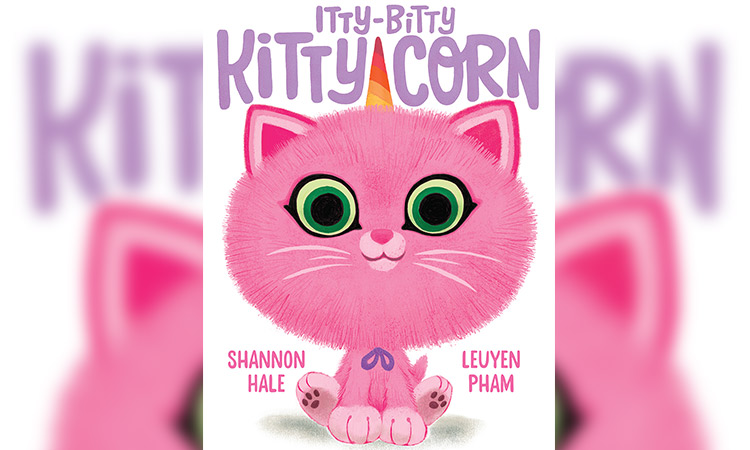 Starting next March, writer Shannon Hale and illustrator LeUyen Pham are launching a "kitty and unicorn” picture book series, Abrams Books for Young Readers announced Wednesday. The first of three planned books is called "Itty Bitty Kitty-Corn," which "celebrates the magic of friendship and of uplifting themes of believing in yourself, embracing your identity, and seeing others for who they truly are in a glittery, oversized package perfect for little hands,” according to Abrams.

Pham and Hale have previously worked together on the graphic memoirs "Best Friends” and "Real Friends” and on six "Princess in Black” books, most recently "The Science Fair Scare.” 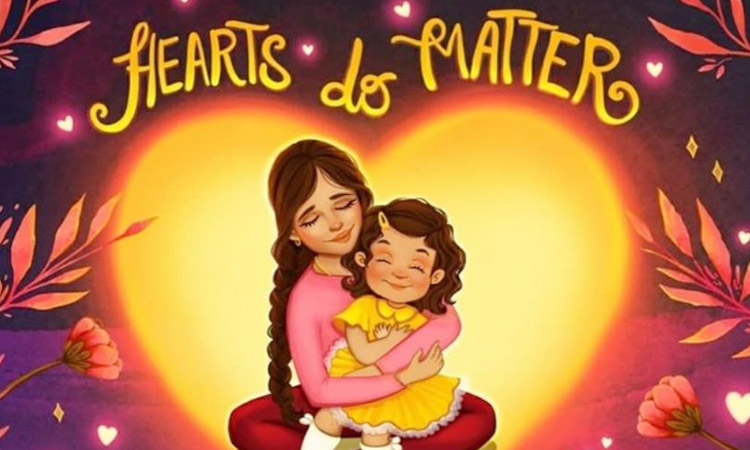 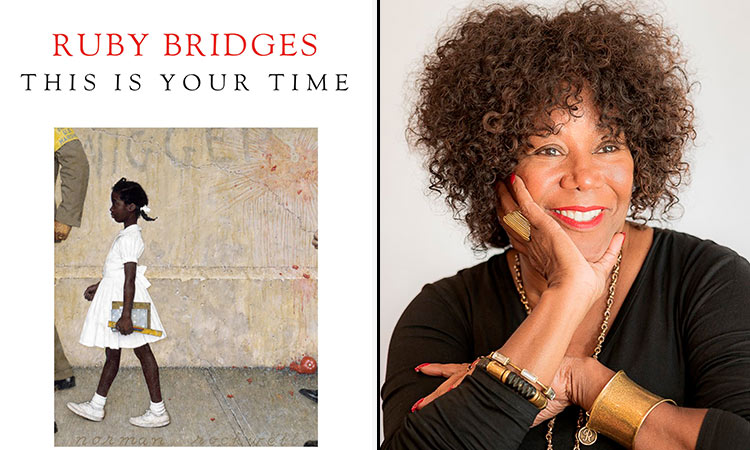 Civil rights activist Ruby Bridges has written a children’s book with a candid telling of the past and positive message for the future, inspired by the Black Lives Matter protests.