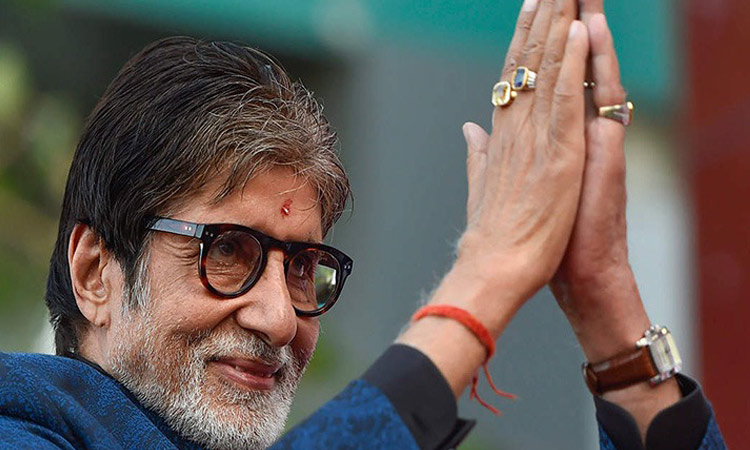 Amitabh Bachchan gestures to his fans during an event.

Bollywood superstar Amitabh Bachchan will be the first Indian celebrity to lend his voice to Amazon's Alexa digital assistant starting next year, as the Silicon Valley giant expands its presence in the massive market.

Foreign firms such as Amazon have spent tens of billions of dollars in India in recent years as they fight for a piece of the Asian giant's burgeoning digital economy.

In a blog post on Monday, Amazon India said Bachchan's "voice experience" feature will become available for purchase on Alexa next year.

"It will include popular offerings like jokes, weather, shayaris (poetry), motivational quotes, advice and more," the firm said.

Jackson, following a similar move by Google the year before, which gave users the option of hearing singer John Legend on the Google Assistant.

"I am excited to create this voice experience," the Bollywood megastar said on Amazon's blog.

"With voice technology, we are building something to engage more effectively with my audience and well-wishers."

His earlier foray into vocal blogging in 2010, "Bachchan Bol-Bachchan Speak", allowed fans to listen to pre-recorded messages by the star at the push of a button.

In addition to competing with voice-activated devices such as Apple's Siri and Google Assistant for consumers, Amazon is battling Walmart-backed Flipkart and JioMart, owned by Asia's richest man Mukesh Ambani, for a share of the online retail market.

The tech giant, which is owned by Jeff Bezos, the world's richest person, is also trying to win eyeballs with its streaming service that competes with Netflix and Disney+ Hotstar.

Bachchan and his family have been among India's highest-profile coronavirus patients.

The superstar, his actor son Abhishek, actress daughter-in-law Aishwarya Rai, and granddaughter Aaradhya were all admitted to hospital in July. All four have since been released.

The veteran star returned to work last month filming India's version of "Who Wants To Be A Millionaire?" after authorities eased coronavirus curbs on movie and TV shoots.

Nevertheless, with cases in India nearing five million, authorities in Mumbai -- the home of Bollywood -- have asked production houses to ensure that common facilities are regularly sanitised, masks worn and social distancing "followed as far as possible".

Bachchan's last film, comedy-drama "Gulabo Sitabo", went straight to Amazon's streaming service in June, after theatres in India shut down in March due to pandemic fears. 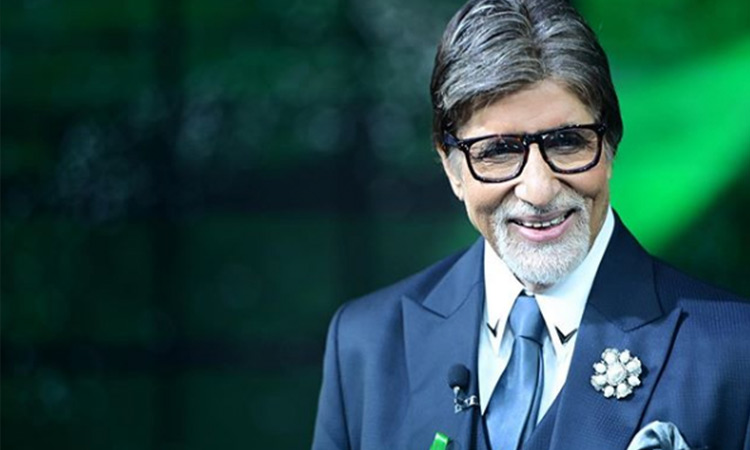 Bollywood's Big B, Amitabh Bachchan thanks fans for their love on his 78th birthday

On his 78th birthday on Sunday, megastar Amitabh Bachchan thanked his fans, whom he lovingly calls his extended family and said that their love is the greatest gift for him. 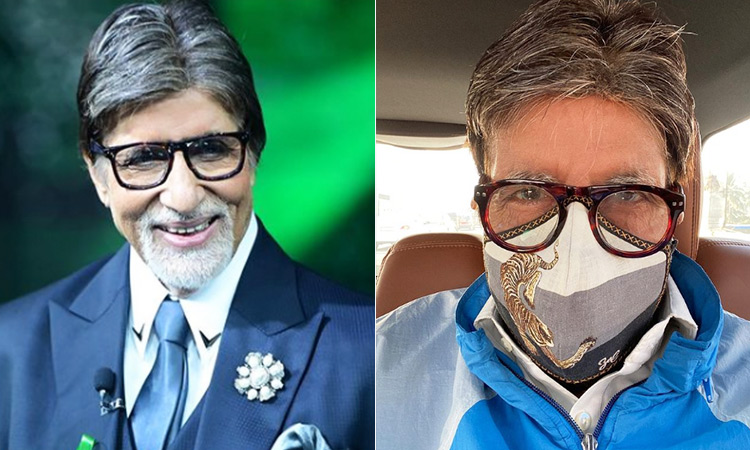