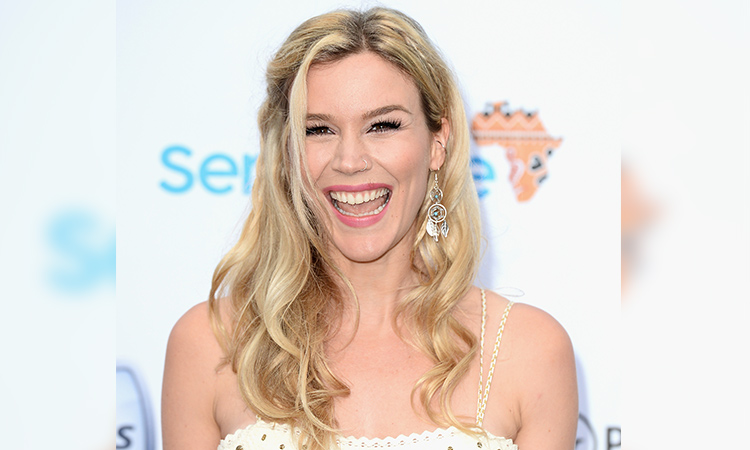 British singer Joss Stone smiles as she poses for photographers as she arrives to attend the Sentebale Concert.

Joss Stone says that she would show “love” to terrorists in order to change them because “wagging your finger” doesn’t work.

Appearing on her podcast, A Cuppa Happy, with musician Nitin Sawhney, Stone discussed a charity trip she took to Libya, during which she was “looked after” by a group of militia.

‘When you say that word, militia, what do we feel,” the singer asked. “We feel, ‘They’re clearly murderous b******s’, that’s how we’ve been taught to feel when we hear that word. These people were so lovely and they were just trying to survive and they were trying to protect also.”

Explaining how she started to see things “differently” after being shown around a refugee camp by the group, Stone then recalled an exchange she had in Afghanistan where a man asked her what she would say if she met the leader of the Taliban. 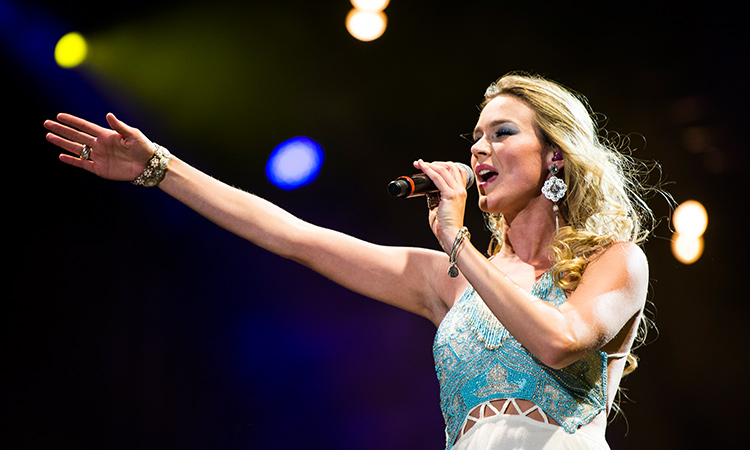 “I’d say, ‘Nice to meet you, my name’s Joss, what’s yours,’” Stone replied. “That’s how you should approach the world because you don’t know what’s happened, how they got to that position… Maybe that’s a bit of a crazy thought but it’s worked for me.”

From 2014 to 2019, Stone attempted to perform in every country in the world as part of her Total World Tour, sparking controversy after playing concerts in North Korea and a Gulf country.

She was detained and deported in Iran before she was able to play her 200th show.

Last month, Stone was branded “out of touch” by Good Morning Britain viewers after saying that “everyone has a choice to be happy”, while speaking from her home in the Bahamas.