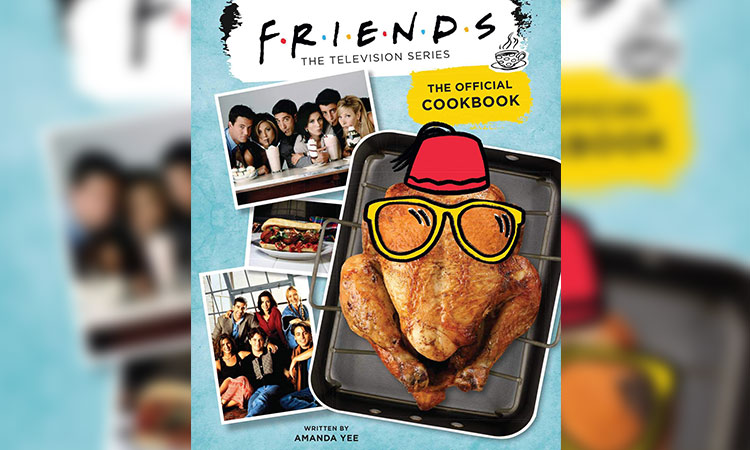 Try your hand at making Monica’s Thanksgiving feast or Joey’s meatball marinara subs with this cookbook.

While the iconic sitcom "Friends" stopped airing more than a decade ago, it continues to have a loyal fan base, recently adding millennials to the list.

Although the show on the whole endeared to legions of viewers, some of the best storylines emerged out of episodes centred around food, be it Joey’s signature line “Joey doesn’t share food,” Rachel’s mishap making a trifle on Thanksgiving, or Monica’s career as a chef.

If you’re a diehard fan of the show, then you’ll be pleased to learn that the official cookbook is set to arrive on bookshelves from Sept.22, and is now available for pre-order.

It's a show whose re-runs are constantly airing to this date, and if you love bingeing similar popular shows, and know every line and sidekick character from your favourite series, there’s plenty of cookbooks you can work your way through, and here we’ve picked our favourite three.

Featuring more than 100 recipes from the beloved sitcom, it offers a variety of dishes for all skill level, categorised from appetisers to desserts, packed with pictures from the scenes they were originally made for.

From Ross’ “moist maker” sandwich to Joey’s meatball subs, there’s no shortage of nostalgic meals you can make from it.

Paying a fun homage to the show, it’d make the perfect gift or treat for yourself. 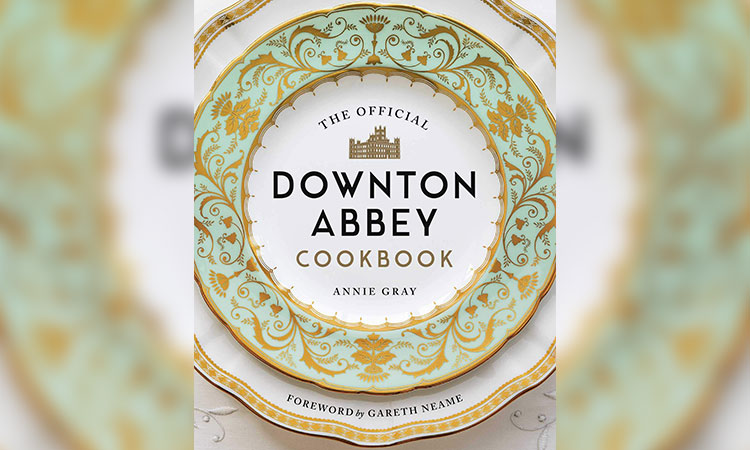 Feast on the opulent meals seen in "Downton Abbey" scenes that celebrate the best the Crawley household kitchen offered across its six seasons.

Bringing a slice of the period drama into your kitchen, it boasts more than 100 recipes.

While some have been adapted from the time period for a modern palette, they will still give fans an insight into the dinner parties hosted by the Crawley family and the culinary development between 1912 to 1926, when the show is set.

Written by food historian Annie Gray, it’s accompanied with a foreword by Gareth Neame, the co-creator and executive producer of the show and each recipe comes with notes on etiquette and customs of the times. 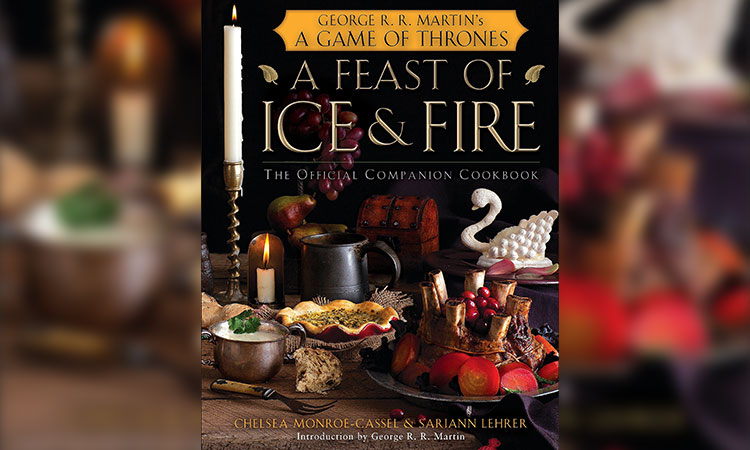 Explore the world of medieval-style cooking with the 'Game of Thrones' cookbook.

‘Game Of Thrones: A Feast of Ice and Fire – The Official Companion Cookbook’ by Chelsea Monroe-Cassel and Sariann Lehrer

This fantasy drama series took the world by storm and throughout its eight-year run amassed a dedicated fan following hooked to the brutal, violent and gripping storyline as nine noble families wage war to gain control over the land of Westeros.

While the finale aired in May of 2019, you can still immerse yourself in the mystical world created by George R. R. Martin by cooking up a storm following the mouth-watering dishes seen on-screen fit for a king or Khaleesi.

There are more than 100 recipes from every realm, ranging from the King’s Landing, the frozen North, Across The Narrow Sea and more, with a medieval palette of meats, pies, puddings and cakes.