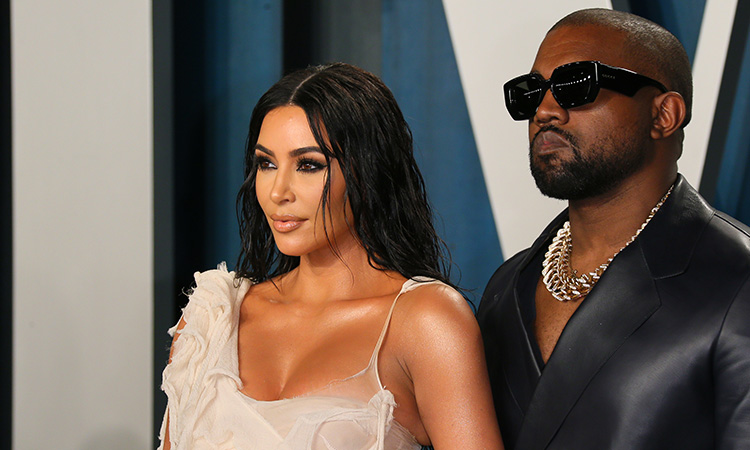 Kanye West appeared to walk on water during his Sunday Service event in Atlanta this weekend.

The rapper, who is currently running for president in the US, took his weekly church service to the Georgia city on Sunday (6 September).

In videos shared with social media by his wife, Kim Kardashian, West was seen leading the choir along with his children North, seven, and Saint, four, to the centre of the lake.

Once in the middle, the musical group performed a number of gospel songs, with Kardashian filming from the bank as the sun set. 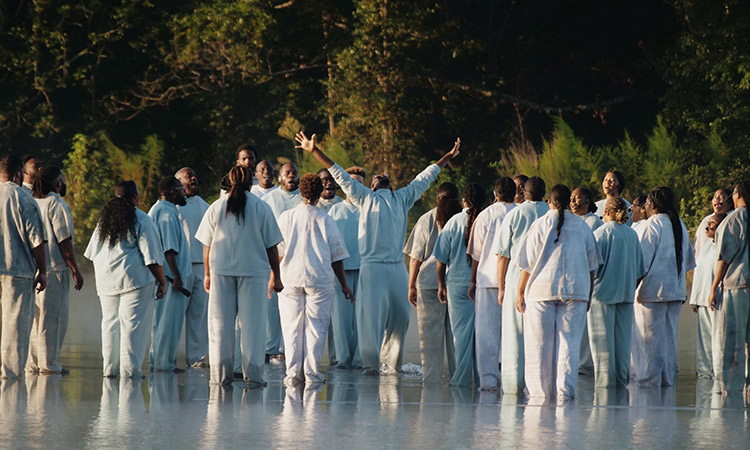 Kim Kardashian shared the picture of Kanye West and others on social media.

TV pastor Joel Osteen addressed the audience from another point in the lake, praising West and comparing the choir to a biblical story.

“I’m watching these fine men and women singing, it looks like they’re walking on the water and my mind goes back to that time where Jesus invited Peter to walk on the water,” Osteen said.

“I think we all have times in life where God’s telling us to do something, I feel it down on the inside, [but] we don’t feel qualified. ‘I can’t sing like them’, ‘I can’t invent like Kanye’... but God doesn’t put a dream in your heart and not give you the ability to do it.”

Since it was formed in January 2019, West’s Sunday Service Choir has performed at events across the world, including at Coachella and Paris Fashion Week.

West is currently running for the US presidency as an independent candidate, but was last week barred from appearing on the ballot in Arizona and Virginia.