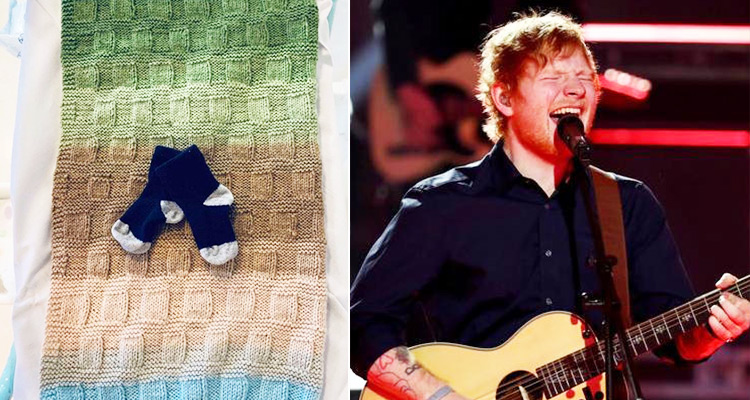 Singer Ed Sheeran performs on stage during an event.

Singer Ed Sheeran took to his Instagram to announce the wonderful news of the birth of his first child.

Sheeran and his wife Cherry Seaborn are nowproud parents of a beautiful baby girl, who they have named Lyra Antarctica Seaborn Sheeran.

In the Instagram post the ‘Perfect’ singer shared a pair of newborn socks instead of the official picture of the baby. 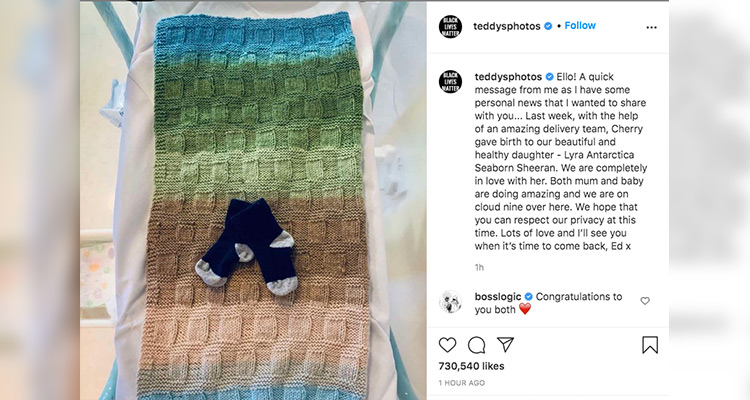 However, fans and loved ones have started congratulating the couple on the news and cannot wait to see the cute little munchkins picture as soon as possible.

Will Ed Sheeran be blackmailed by Justin Hawkins

Sheeran also mentioned the immense support that was provided by a team that helped his wife comfortably deliver the little one into this world.