Video of Sushant admitting to being claustrophobic surfaces on Internet - GulfToday 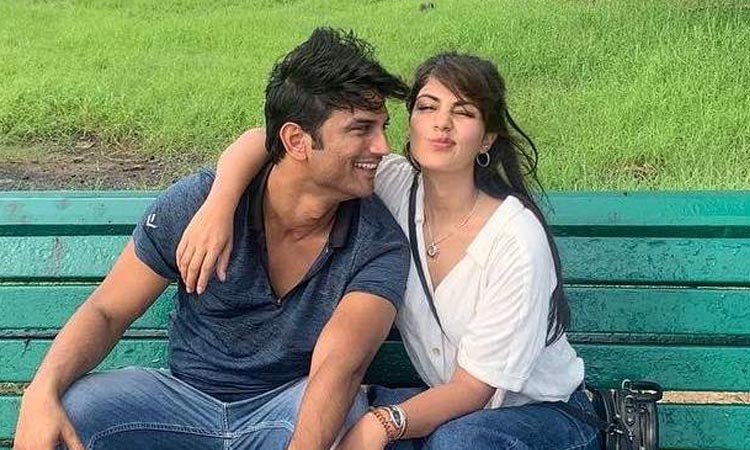 A video interview from 2015 showing late actor Sushant Singh Rajput admitting to being claustrophobic has surfaced on the Internet.

The video surfaced online after Sushant's girlfriend and actress Rhea Chakraborty claimed that Sushant felt claustrophobic in flights and had to take medication for it. Her statement was denied by several people, including his former girlfriend Ankita Lokhande.

Now, a video where Sushant is seen confessing that he had claustrophobia has emerged. He revealed this in an episode of Zee Cafe's talk show "Look Who's Talking With Niranjan Iyengar," in the second season of the show. The episode aired in November, 2015.

Sushant's confession comes in a sections of the show where he plays the game of two truths and a lie. Sushant said three facts about him, one of which was a lie. The actor mentioned claustrophobia, sleeping for six hours a day, and being a terrible singer. He then revealed that the second fact was a lie.

"The lie is that I sleep for six hours a day. I have insomnia so I can't sleep for more than 2 hours a day," he said.

On Aug.27, Ankita rubbished the claim of Rhea that the late actor had claustrophobia, by sharing a throwback video on Twitter where the actor can be seen flying his expensive Boeing 737 Fixed Base Flight Simulator, which he had purchased in 2018.

Sharing the video, Ankita captioned: "Is this #claustrophobia? You always wanted to fly and you did it and we all are proud of you."

Sushant was found dead in his Mumbai apartment on June 14. His case is currently being investigated by the CBI, NCB and the ED. 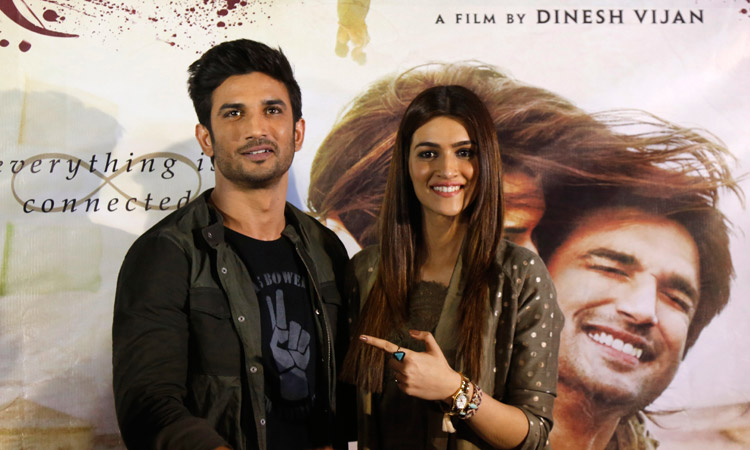 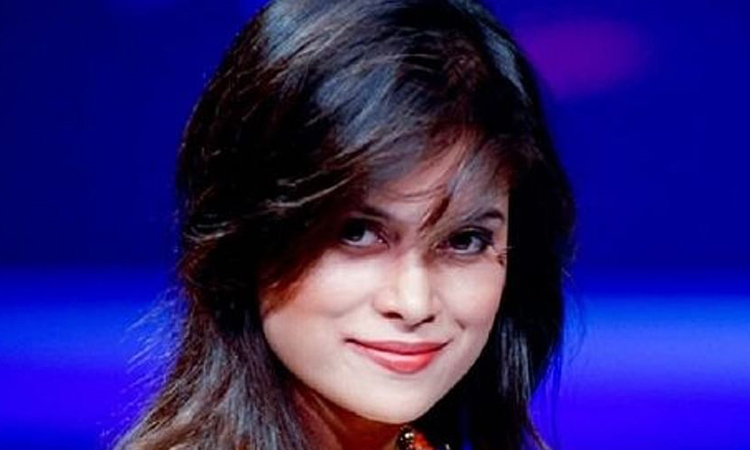