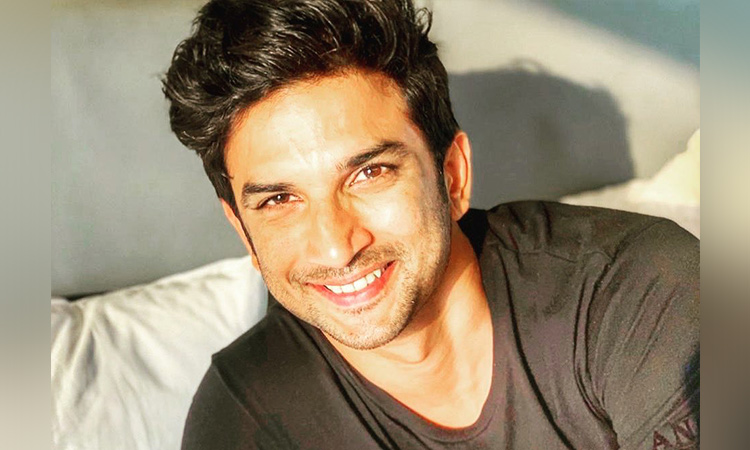 Producer Marut Singh and director Sanoj Mishra have sent Sachin a legal notice on the grounds that they had signed the budding actor for a film titled "Shashank", which is based on the late actor Sushant and Bollywood nepotism. Singh and Mishra have alleged that Sachin went ahead and shared the story idea with another producer.

"It has been a month since we sent a legal notice to Sachin Tiwari but he has not responded yet. It is very disheartening that he is neither picking our calls nor responding on the legal notice. Recently I came to know Sachin has shared the crux of the film with other producers and directors," Marut Singh claimed.

While Singh and Mishra are not naming the producer or director, it is well known that Sushant lookalike Sachin is working in the film "Suicide Or Murder", produced by Vijay Shekhar Gupta, which is also said to be about outsiders being victimised by the Bollywood mafia and its culture of nepotism.

"To make a film on the nepotism prevailing in Bollywood and the sudden and suspicious death of actor Sushant Singh Rajput was our brainchild.

We had narrated the script and project details to Sachin Tiwari, but unfortunately he ditched us and passed on the concept to other filmmakers," Sanoj Mishra claimed.

"Shashank" revolves around the struggle of an actor who comes from a small town. The film also features Aarya Babbar who portrays a producer.

Mishra shared: "We do not want to name a famous producer, but in Bollywood popular producers and studios are running the mafia network and nepotism.

They do not allow outsider actors and directors to come forward and make a career in Bollywood. The film 'Shashank' will feature this dark side of the Bollywood." 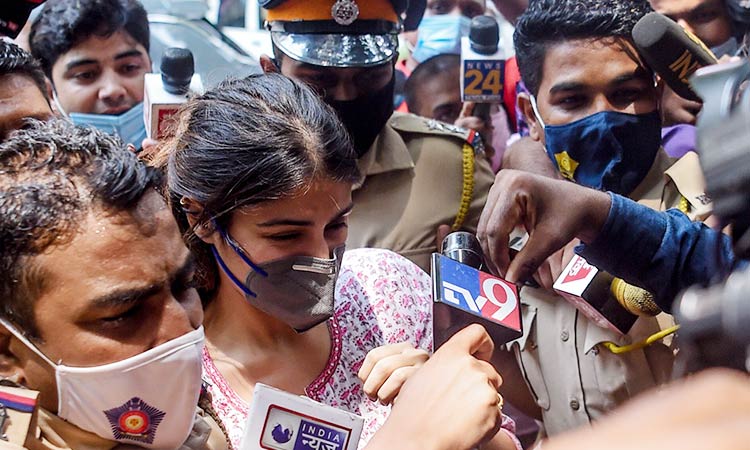