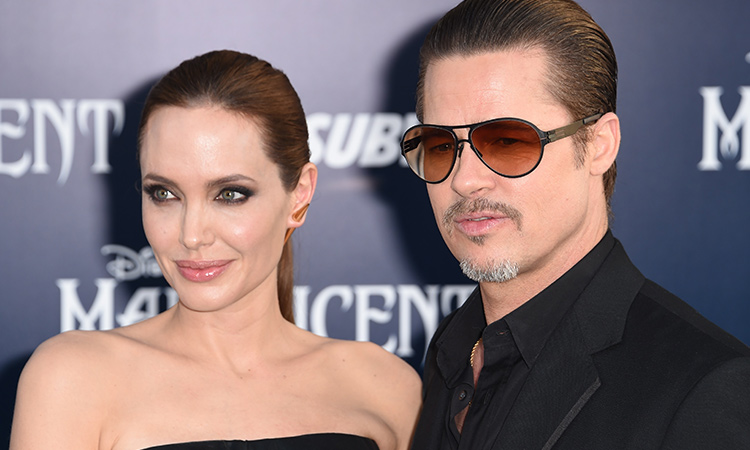 Angelina Jolie and Brad Pitt arrive for the world premiere of Disney's "Maleficent".

"Maddox, Pax and Zahara are acutely aware of the back-and-forth of the divorce," a source told Us Weekly.

The source added that teenagers and their siblings -- Shiloh, 14, and twins Knox and Vivenne, 12 --have been seeing a family therapist. 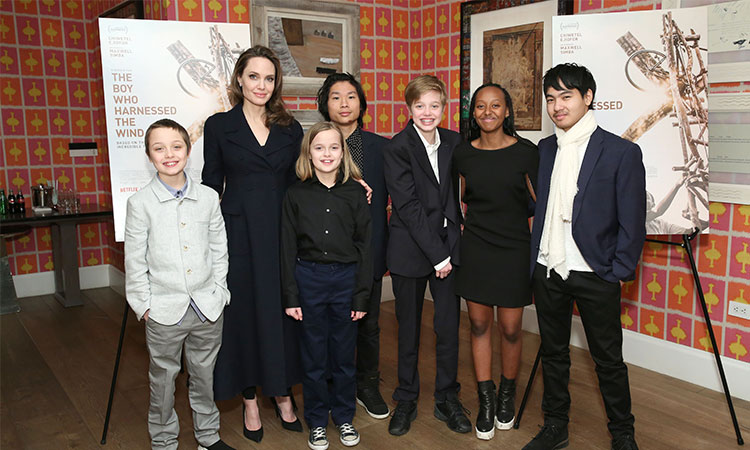 Angelina Jolie with her kids.

Pitt and his eldest son, Maddox, 19, have been estranged for years, while Pax, 16, and Zahara, 15, "are old enough to choose not to see their dad".

"Not seeing him has continued to be what they choose," added the source.

Earlier, another source said that Maddox's relationship with Pitt has been "non-existent" since their alleged 2016 altercation during a private jet flight to Los Angeles.

Pitt and Jolie parted ways in 2016, which the actress said in June was "for the well-being of" their six "very brave, very strong" children.

The actors were declared divorced last year, but have yet to resolve custody issues.

Jolie admitted she could not talk in depth about her experiences with Pitt due to an ongoing legal situation.