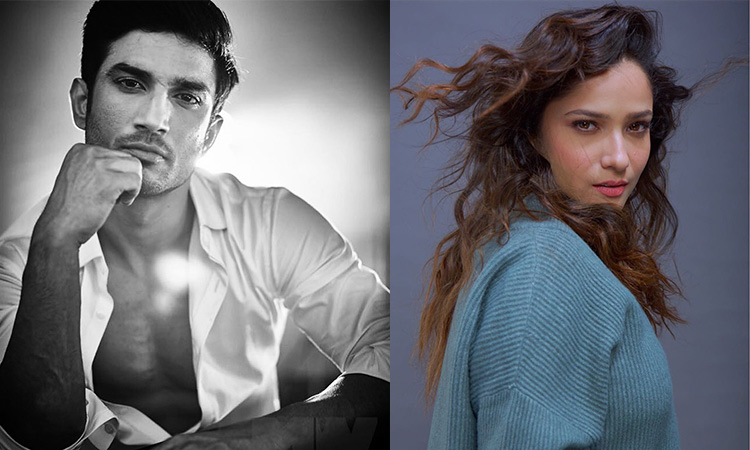 Ankita Lokhande, ex-girlfriend of late Bollywood actor Sushant Singh Rajput welcomed the decision of the Supreme Court which ordered for a CBI probe into his death on Wednesday morning.

Ankita took to social media to express her happiness at the decision of the apex court. The actress feels, a probe by the Central Bureau of Investigation into Sushant's death will be the first step to justice. 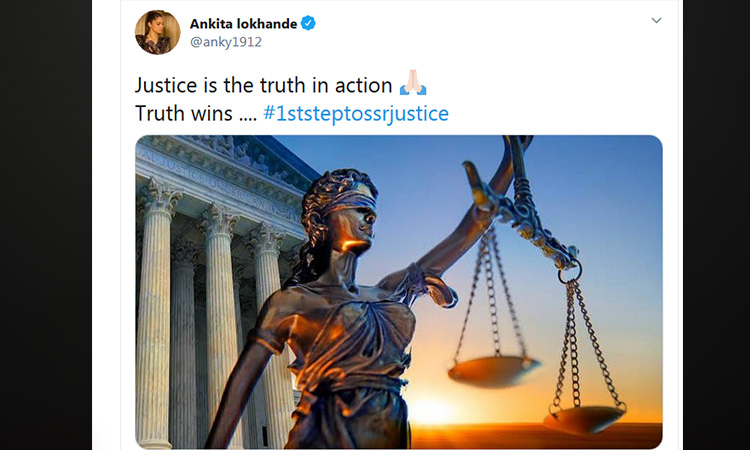 "Justice is the truth in action. Truth wins .... #1ststeptossrjustice 🙏🏻," Ankita Lokhande posted from her verified Instagram and Twitter accounts on Wednesday morning minutes after the verdict of the Supreme Court became public. She also used a folded hands emoji along with her post.

Before venturing into Bollywood, Sushant Singh Rajput had shot to fame as a television actor with Ekta Kapoor's daily soap "Pavitra Rishta" which also starred Ankita Lokhande. Even though, Sushant left the daily soap midway, his friendship with Ankita transpired into something deeper. The two dated for almost six years before parting ways.

Amid all the controversy swirling around the June 14 death of Bollywood actor Sushant Singh Rajput, his family's lawyer Vikas Singh said on Monday that there are very, very high chances that it was a murder.