Sharon Stone reveals she has had three near-death experiences - GulfToday 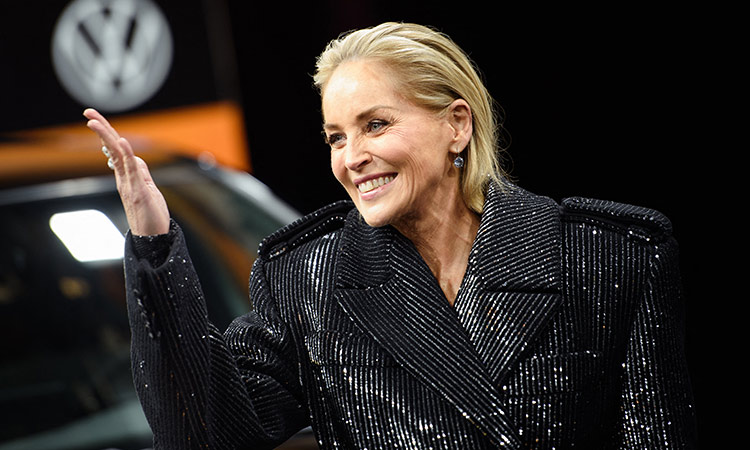 The "Basic Instinct" actor has been struck by lightning, suffered an accidental cut to the throat and had a stroke.

Sharon Stone was once struck by lightning while ironing

She told The Sun: “I had my neck cut to a sixteenth of an inch from my jugular vein when I was 14 on a clothesline.

“I’ve been hit by lightning and, wow, that was really intense. I was at home, we had our own well. I was filling up the iron with water and I had my hand on the tap.

“The well got hit by lightning and it came up through the water. I was indoors and I got picked up and thrown across the kitchen and hit the refrigerator. Thankfully my mum belted me round the face and brought me to."

Stone, 62, added: “It’s like, ‘How am I going to die next time?’ Probably something super dramatic and nuts.”

The star was hospitalised in 2001 after having a stroke, and was forced to take a two-year hiatus from acting.

Stone can next be seen in the Netflix thriller "Ratched," premiering in September, which also stars Sarah Paulson.