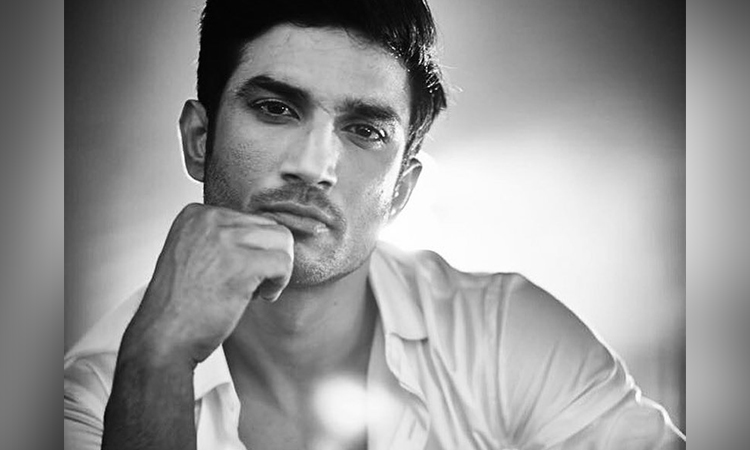 In a strongly worded column in party newspaper 'Saamana', Raut claimed that this was a conspiracy of the BJP with the help of a section of the media to malign the Maharashtra government under Chief Minister Uddhav Thackeray.

"One TV channel uses derogatory, defamatory, and threatening language against the CM. This has distressed many, including Nationalist Congress Party President Sharad Pawar. A section of the media has the support of the opposition party which seeks to destablise the government. Pawar asked me what action the government has initiated over the disrespect meted to Thackeray who holds a Constitutional post," Raut said.

He suspected that the entire matter was scripted in advance, with the opposition linking Tourism Minister Aditya Thackeray to the case only because he shared cordial relations with several Bollywood personalities, and dubbed it a "conspiracy against the Maharashtra government".

Targetting the Bihar Police, Raut said it has unnecessarily jumped into this case, especially since nobody stood behind Sushant Singh Rajput during his struggling days, and whatever the actor achieved was due to Mumbai.

"Sushant and his father Krishna Kishore Singh did not enjoy cordial relations, as he was upset by the latter's (father's) decision to remarry. He was instigated to lodge the FIR with Bihar Police, which came to Mumbai to investigate an incident which occurred here. Bihar Police is not some 'Interpol'. This is not acceptable," Raut declared.

Slamming Bihar Director General of Police Gupteshwar Pandey, the Sena leader said that he has been breaking service rules by taking part in TV debates, commenting on Mumbai Police, and other objectionable actions.

"Who is this Pandey? In 2009, he had quit the police service to contest as a BJP candidate from Buxar, but after the then party candidate threatened rebellion, Pandey withdrew -- his situation became 'na ghar ka, na ghat ka', with his political mission failing," said Raut.

Later, he pointed out, Pandey pleaded to rejoin service, with his wife reportedly appealing that when he quit the police force, he was not mentally stable.

"If such a 'mentally unstable' person is still taken back on duty, that's Bihar government's problem. But today, he is among the closest to Chief Minister Nitish Kumar, and now media reports suggest he will contest the Assembly elections on a JD-U ticket," Raut alleged.

Raut said given the high-profile matter, the Mumbai Police should have briefed the media on the probe's progress every alternate day and made it clear it would investigate if any minister's or politician's name cropped up.

"They dragged the investigations. Calling film personalities regularly fuelled gossip and it must be ascertained if this was an attempt to terrorise Bollywood," said Raut.