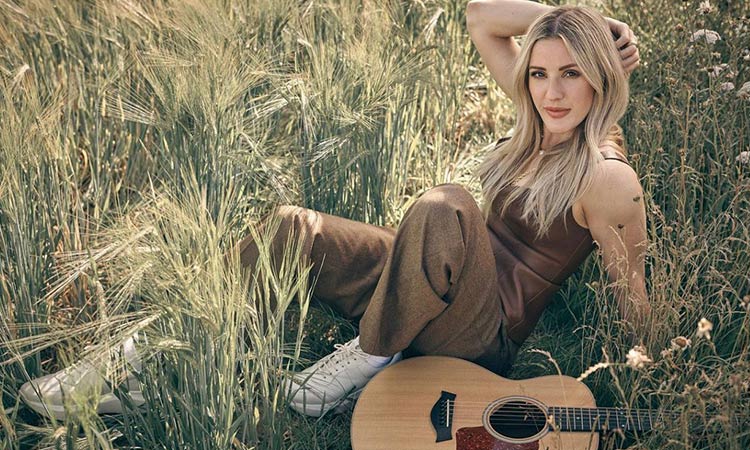 Ellie Goulding poses for a picture.

It’s five years since her third release Delirium, and she makes up for the gap with 18 tracks on Brightest Blue. It was worth the wait.

This fourth album displays both Goulding’s boundary-pushing and deep emotions more powerfully than ever before. 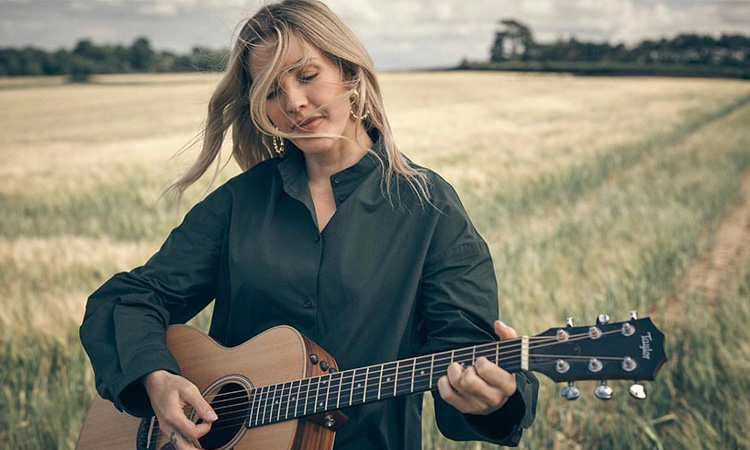 A handful of tracks stand out: the Eighties-pop-inspired “Power”, the inspiriting “Love I’m Given”, with its big chorus showcasing the maturity of her vocals and self-acceptance (“I’ve been changing the love I’m given/I’m turning the page on my indecision”), and the piano-led ballad “Flux”, on which her voice soars effortlessly over plaintive strings.

A confident return from an artist now comfortable in who she is. 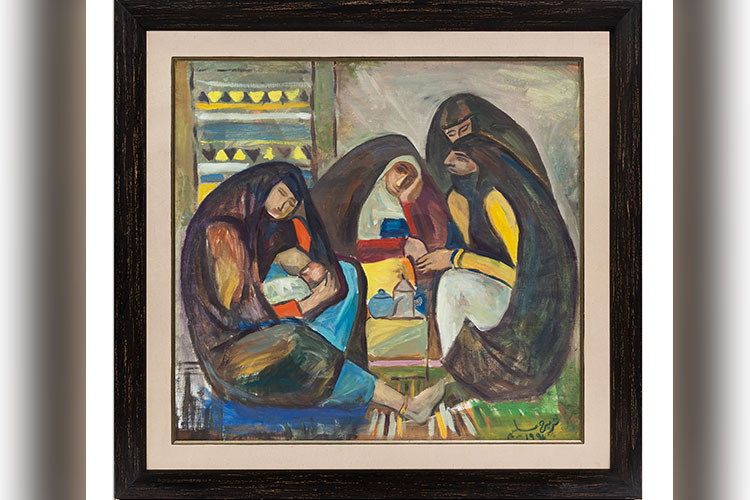