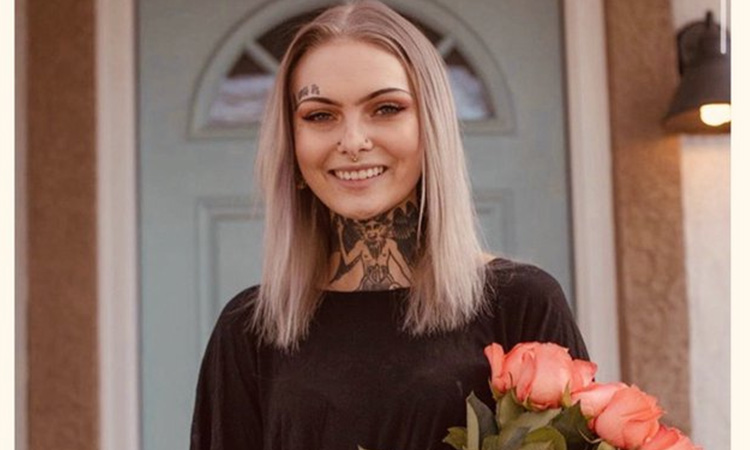 She called Coleman “my best friend and [an] amazing daughter” as she announced the news on Facebook.

She continued: “I think she had to make it seem like I could live without her. I can’t. I wish I could have taken the pain from her!”

Melissa added: “She never recovered from what those boys did to her and it’s just not fair. My baby girl is gone.”

The documentary details Coleman’s allegations that she was raped at a party when she was 14 years old by Matthew Barnett, who was 17.

After the news made national headlines, her family were forced to move out of Maryland. The case was eventually dropped, which Coleman’s family claimed was due to the fact that Barnett’s family had local political connections.

Coleman went on to co-found SafeBAE (Before Anyone Else), a non-profit organisation focused on stopping sexual assault among school students, and helping young survivors.

A statement released by SafeBAE said: “[We are] shattered and shocked by her passing.”

“She had many coping demons and had been facing and overcoming them all, but as many of you know, healing is not a straight path or any easy one. She fought longer and harder than we will ever know.”

The statement added that Coleman would want the young survivors she helped ”to know they are heard, they matter, they are loved, and there are places for them to get the help they need”.

‘Audrie & Daisy’ premiered at the Sundance Film Festival. It went on to win a Peabody Award.