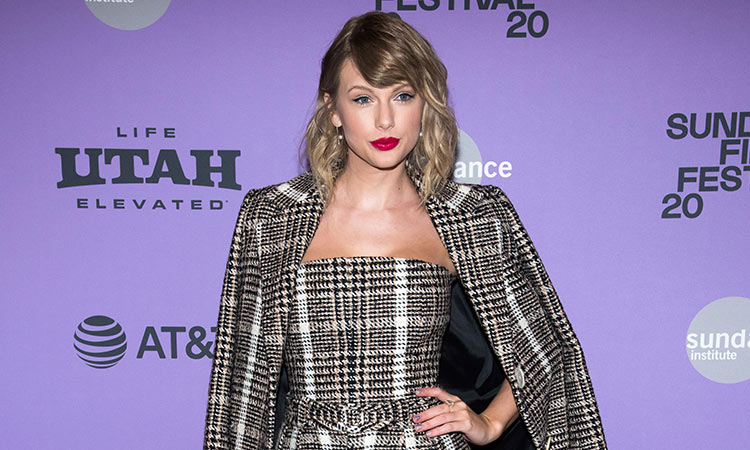 The singer’s surprise album was written and recorded during the pandemic lockdown. Since Folklore was released on 24 July, after being teased less than 17 hours before on her social media channels, it has received critical acclaim and is being praised as one of Swift's best albums to date.

In addition to being well-received by critics, Folklore has gone on to smash chart records and mark multiple career milestones for the pop star.

Within one day of the release, Swift sold 1.3 million copies of the new album, according to her label, Republic Records. As well as the major sales feat, the singer broke the record for the biggest first-day album streams for a female artist, with 80.6 million total streams. 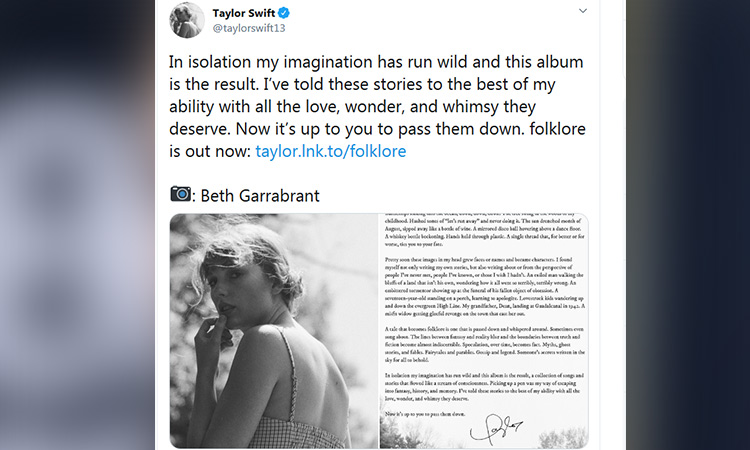 The song "cardigan" is Swift's second track to debut at No. 1 after "Shake It Off" in 2014. With it, she becomes only the eighth artist to have multiple No.1 Hot 100 entrances, joining Ariana Grande, Mariah Carey, Drake, Lady Gaga, Travis Scott and Britney Spears. 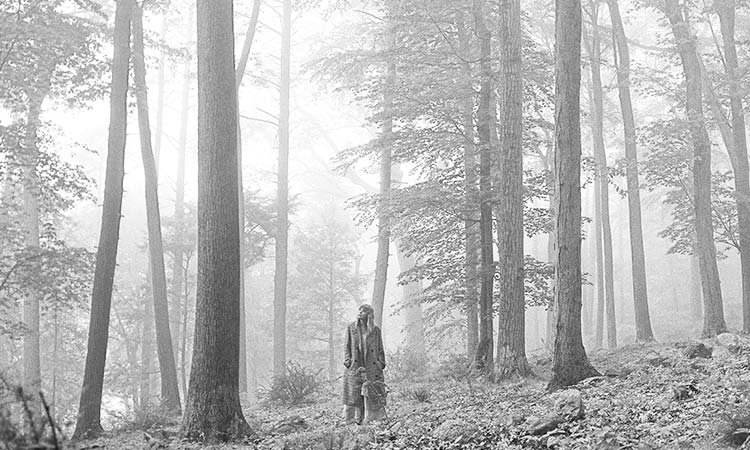 Additionally, her track “The 1” charted at No. 4, making Swift the first female artist – and third act overall – to have two songs appear in the top four spots on the Hot 100. The Bon Iver-featuring single “Exile” followed closely behind, opening at No. 6.

Folklore became the best-selling record of the year after just one week on sale. 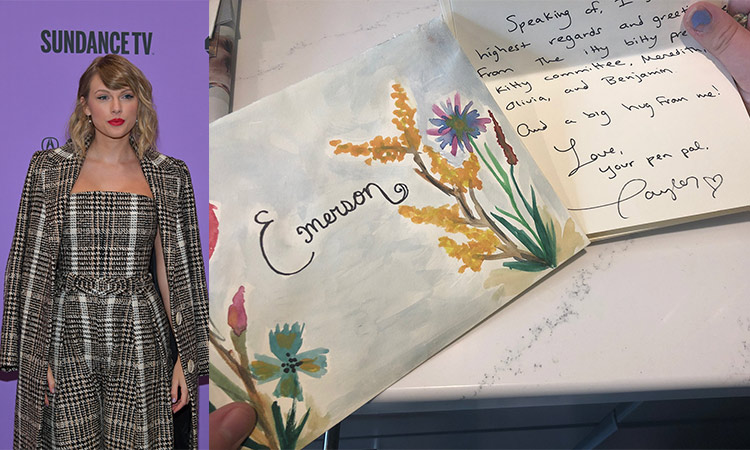