Rihanna says she felt like a 'clown' at 2015 Met Gala: 'I was scared to get out of that car' - GulfToday 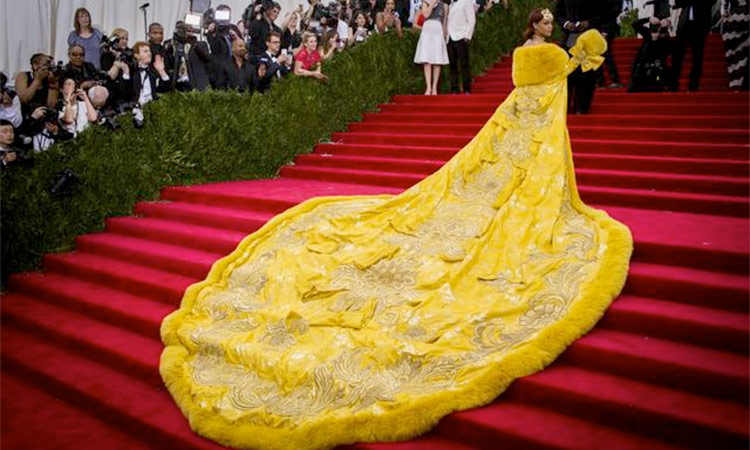 Rihanna has opened up about feeling like a “clown” at the 2015 Met Gala because of how the other guests were dressed.

On Wednesday, the Needed Me singer opened up about her pre-red carpet insecurity while speaking with Access TV.

According to the 32-year-old, who wore a bright yellow Guo Pei haute couture cape gown with a long embroidered train for the gala’s China: Through the Looking Glass theme that year, she remembered feeling afraid to get out of the car because she felt she had overdressed for the fashion event.

“I remember being so scared to get out of that car because I felt like: ‘I’m doing too much,’” she recalled. "I was driving past the red carpet and I was just seeing, like, gowns, and I was like: ‘Oh my god, like, I’m a clown, people are going to laugh at me. This is like too much.’” 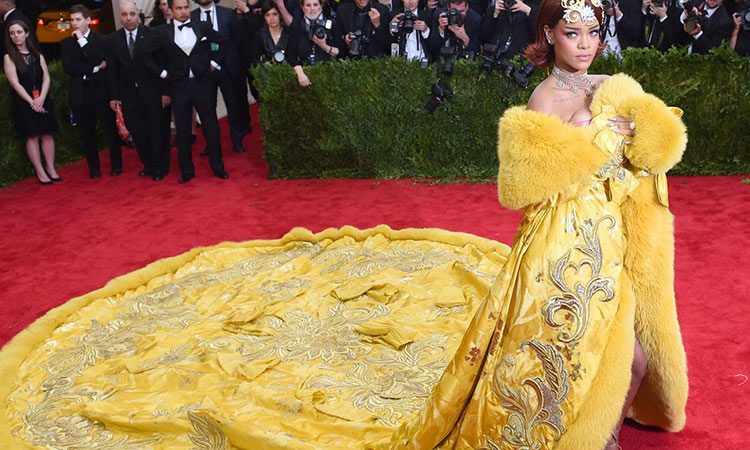 “I thought that. I circled like three times, I’m not even joking,” the Fenty founder added.

According to Rihanna, some of her concern stemmed from the sheer size of the yellow cape, which required “choreography”.

“The choreography of getting in the car and getting out, like, we had to choreograph it,” she revealed. “Who sits at the doors? Where does the coat go? Where do I sit?”

Despite feeling overdressed, the singer said she eventually decided “Whatever, let’s just go” and stepped onto the red carpet – adding that she doesn’t “regret it”.

As for the memes that resulted from the yellow outfit, which many compared to a fried egg or omelette, Rihanna called them “legendary”. 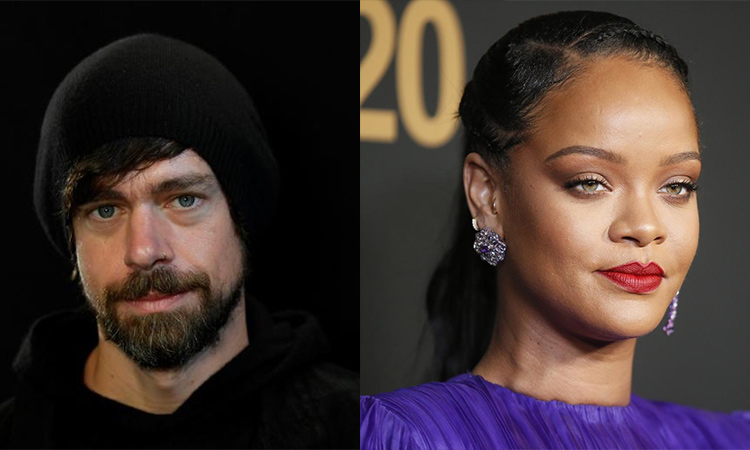 Rihanna and Jack Dorsey have teamed up to donate millions of dollars to mental health services amid the coronavirus pandemic.