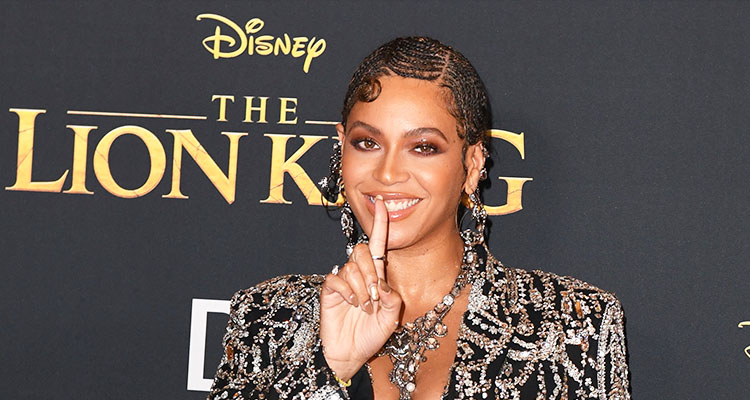 US singer/songwriter Beyonce arrives for the world premiere of Disney's "The Lion King."

The highly stylized visual narrative released on the Disney Plus streaming platform runs an hour and 25 minutes and, akin to "The Lion King," tells the story of a young boy who navigates an onerous world, finding himself far from his family.

The work is an ode to the black experience rife with vibrant imagery celebrating the African diaspora, an aesthetic exploration of black history, power and success that also references colonialism, economic disparity and racism.

Beyonce had described the work as a "labor of love," that now serves "a greater purpose" than its original role as a companion piece to "The Lion King: The Gift," given the current sociopolitical climate.

Mass anti-racism protests ignited following the police killing of a black man, George Floyd, in May as the coronavirus pandemic ravages the United States, disproportionately infecting people of color.

Powered by lush visuals and Beyonce's soaring vocals, "Black Is King" places heavy emphasis on notions of family and motherhood along with more philosophical threads of origin and legacy.

The film follows Beyonce's venerated 2016 visual album "Lemonade," which emphasized black womanhood against the backdrop of America's heritage of slavery and culture of oppression.

Since that Grammy-winning work Beyonce has prized the visual at the forefront of her art, no longer focused on dominating the pop charts.

Simultaneously one of music's most private but most-watched stars, the 38-year-old uses her massive social media platform to curate her image and promote her work imbued with broad social commentary on topics including gender and race.

But Beyonce also has faced criticism, especially from outside the United States, for deploying what some call stereotypical visuals of "African tradition" -- face paint and feathers, for example.

Many social media users noted that Disney Plus is not accesible in African nations, and that while Beyonce has performed some shows on the continent, her tours haven't included dates there in years. 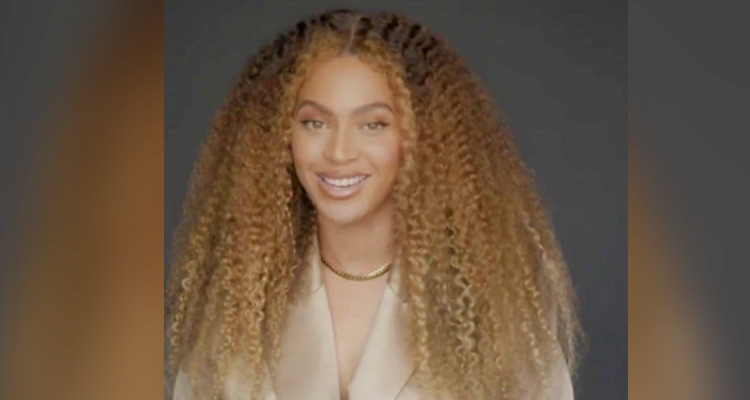