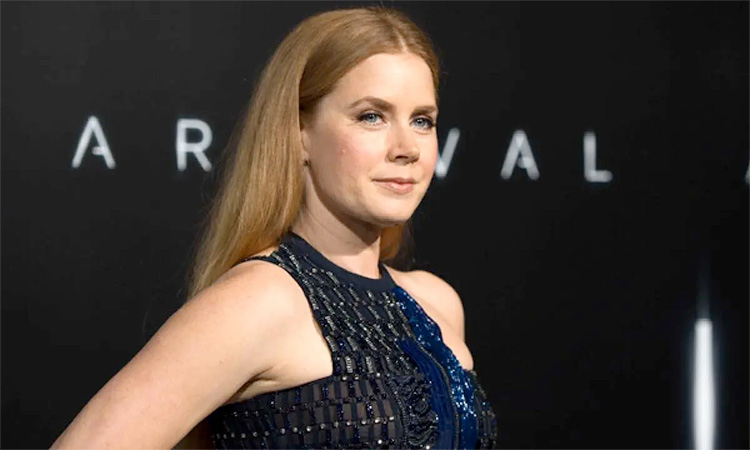 Actress Amy Adams is all set to star as a woman who thinks she is turning into a dog in a film adaptation of the novel, Nightbitch.

The author will adapt the novel and will be executive producer alongside Megan Ellison, Sue Naegle, and Sammy Scher.

"Nightbitch" is a darkly comedic telling of an unnamed woman and former artist, thrust into stay-at-home domesticity after the birth of her son, who becomes increasingly worried and convinced that she may be turning into a dog. It aims to expose the absurd truths of motherhood. The book will be published in 2021.

On the work front, Adams has wrapped the Ron Howard-directed "Hillbilly Elegy" and the Joe Wright-directed "The Woman In The Window".