Drew Barrymore doesn't want her kids to act before 14 - GulfToday 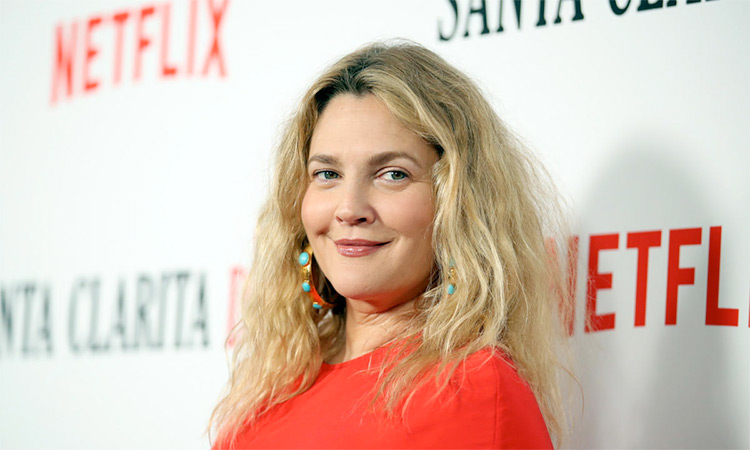 Actress Drew Barrymore says she doesn't want her daughters to act until they are older.

The 45-year-old actress began her career when she was just 11 months and worked throughout her childhood.

While speaking to Kenan Thompson and Kel Mitchell via video chat, she said that she would support Olive, seven, and Frankie, six, if they wanted to follow in her footsteps, but would rather wait until they are at least in their teens before encouraging them to do so, reports femalefirst.co.uk.

She said: "I have all sort of wonderful baggage that I would never let go of or have it any other way, because I wouldn't be exactly who I am at this moment in time without those experiences."

Meanwhile, the actress recently admitted that she found homeschooling during the coronavirus pandemic to be overwhelming at first.

She said: "Between homeschooling and working, I felt very overwhelmed at first - and I hate feeling overwhelmed. It was weird to be a mum and a teacher and a provider and a friend. I felt sad for a while that I was all I could offer my children. Then I realised that I had to get out from under it. I have so much empathy and patience for everyone but myself, it's sick."