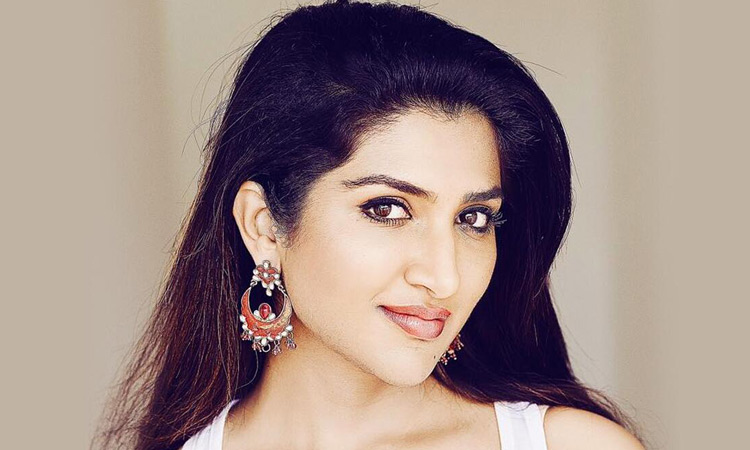 Extensive damage occurred to the car at the accident site and Singh suffered fractures.

Also known as Rishika in the film industry, the actress was returning home from a birthday party with friend Arpita, daughter of actor Jai Jagdish, when the car they were travelling in swerved and hit a tree, leading to injuries to both on Thursday.

Extensive damage occurred to the car at the accident site of Mavallipura near Bengaluru and Singh suffered fractures.

However, both are said to be stable. Rishika's actor brother Adityaa said both the girls were fine and should return from the hospital in a week or two. 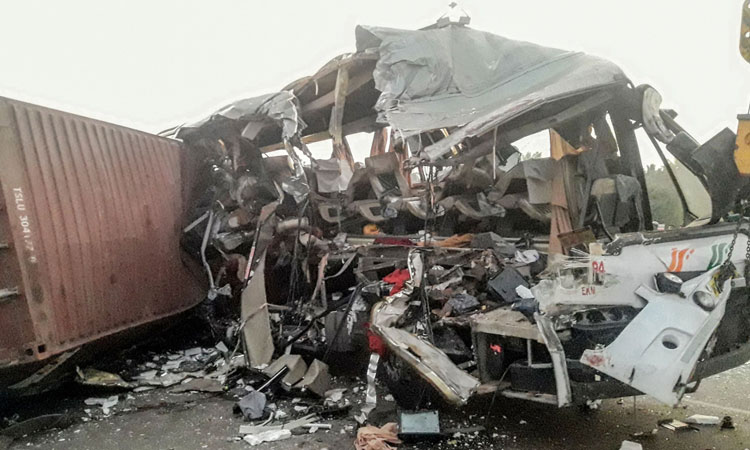 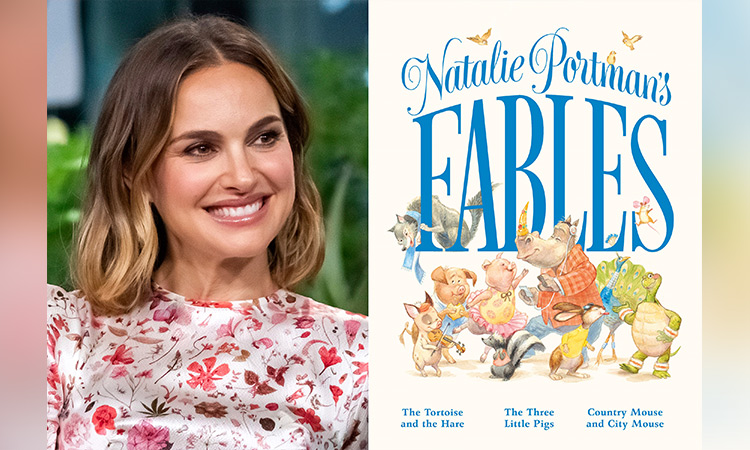 Natalie Portman is putting her body through the paces to get into fighting shape for her next Marvel movie. The Oscar winner, preparing to film "Thor: Love and Thunder” in Sydney, Australia, is training hard after a monthslong pandemic pause in her diet and exercise regimen. 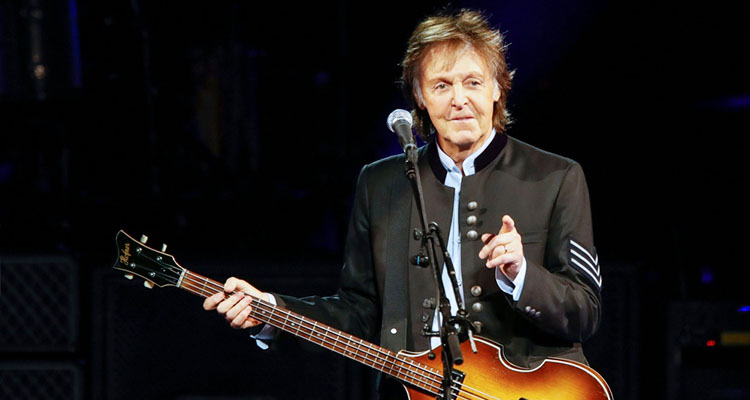 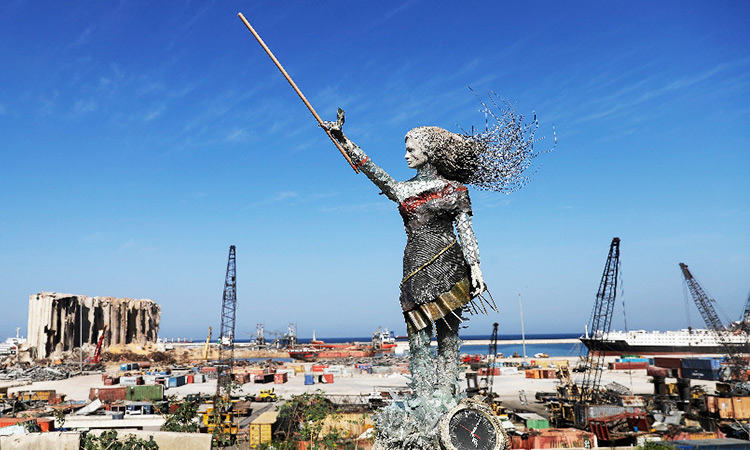