Singer Alanis Morissette performs an autopsy on her own insecurities - GulfToday 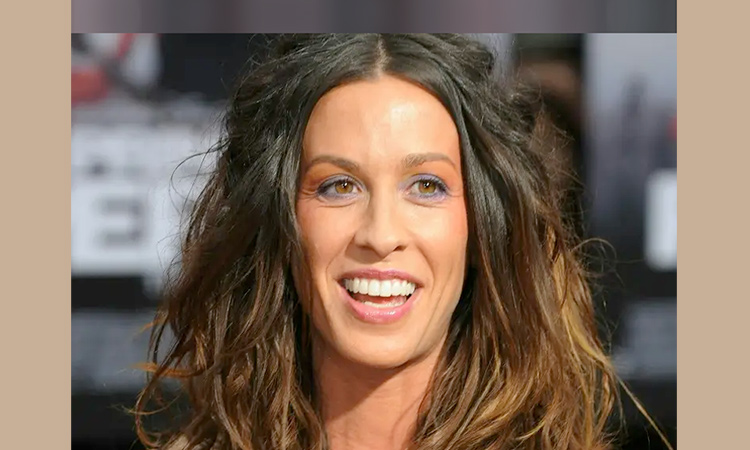 Alanis Morissette was famous for being angry.

For her legions of young female fans in the Nineties, her third album Jagged Little Pill was an outlet for their own rage — rage they’d been forced to swallow on too many occasions. For certain critics, it was emblematic of “feminist hysteria”, to which they responded with derision and mockery. She didn’t mind.

“If I were to be violently and rudely one-dimensionalised the way that was happening during that time,” she said in a recent interview with The Independent, “I’ll take anger. I think anger is pretty amazing.”

Justin Bieber shares his desire to help others in need

But Such Pretty Forks in the Road, her first album in eight years, is less a diatribe than a post-mortem — a one-woman dissection of breakdowns, addiction, insomnia, depression and motherhood.

She sings with a profound matter-of-factness while demonstrating the full power of her unmistakeable voice, making for one of her best-ever records.

Having Jagged Little Pill adapted as a stage musical seems to have influenced the jaunty piano chords and narrative storytelling on “Reasons I Drink”. Morissette emulates Broadway veteran Idina Menzel, belting the chorus then plunging down to her deepest register. The result is thrilling. The song itself is an astonishingly candid exploration of why people turn to substance abuse or other kinds of addiction; she doesn’t attempt to offer a solution, only a plea for understanding. 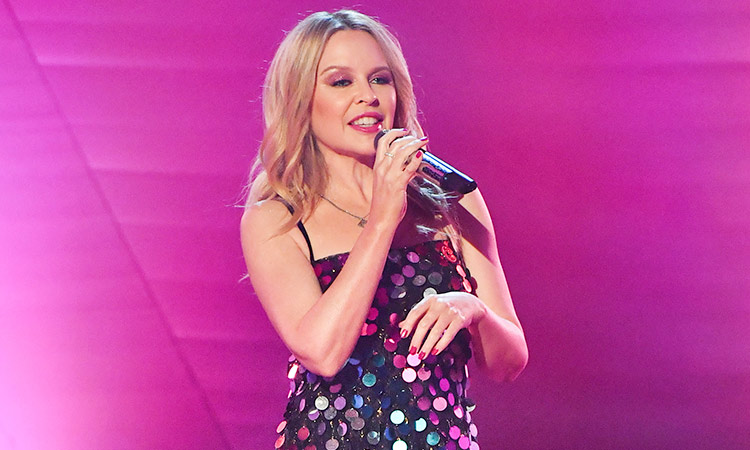