The 2020 Booker Prize longlist has been announced - GulfToday

The 2020 Booker Prize longlist has been announced 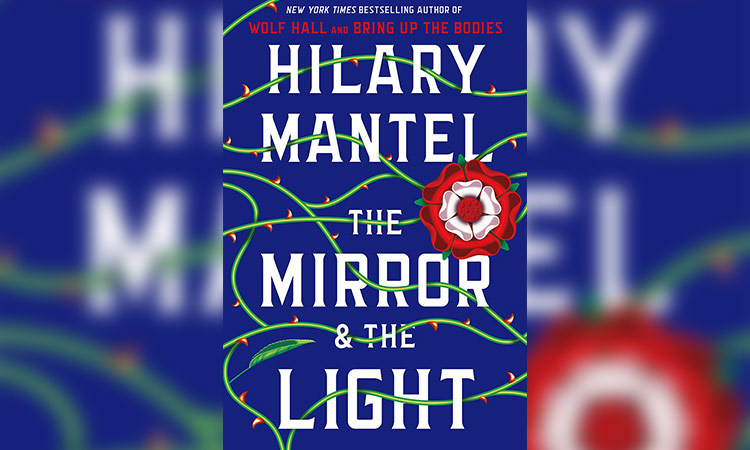 Hilary Mantel earned her spot on the list for 'The Mirror & The Light.' TNS

The 2020 Booker Prize longlist has been unveiled, with authors such as Dame Hilary Mantel, Tsitsi Dangarembga and Kiley Reid all in the running for the prestigious prize.

All 13 books on the longlist — known as the Booker Dozen —were chosen from 162 novels published in the UK or Ireland between October 2019 and September 2020.

'Catch and Kill' and four more new paperbacks to pick up

Mantel has won the Booker Prize twice in the past: in 2009 for "Wolf Hall" and in 2012 for "Bring Up the Bodies." She has earned her latest spot on the longlist thanks to the third book in her Cromwell trilogy, "The Mirror & The Light." 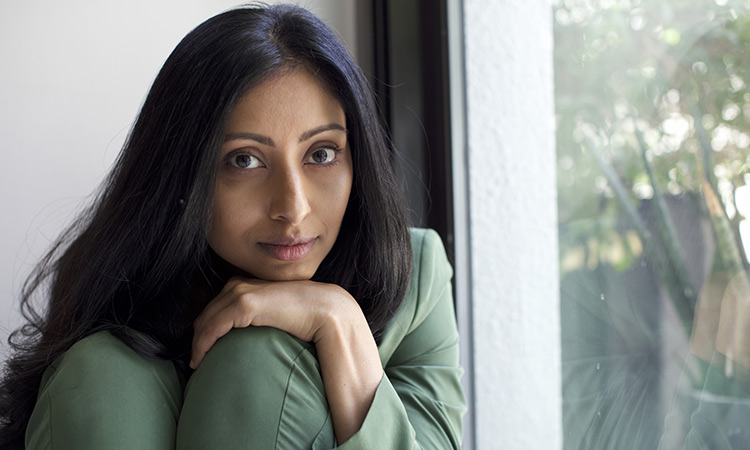 Indian-origin author Avni Doshi made the list for her debut novel 'Burnt Sugar.'

The 13 books longlisted for the 2020 Booker Prize:

"This Mournable Body" by Tsitsi Dangarembga

"Who They Was" by Gabriel Krauze

"The Mirror & The Light" by Hilary Mantel

"The Shadow King" by Maaza Mengiste

"Such a Fun Age" by Kiley Reid 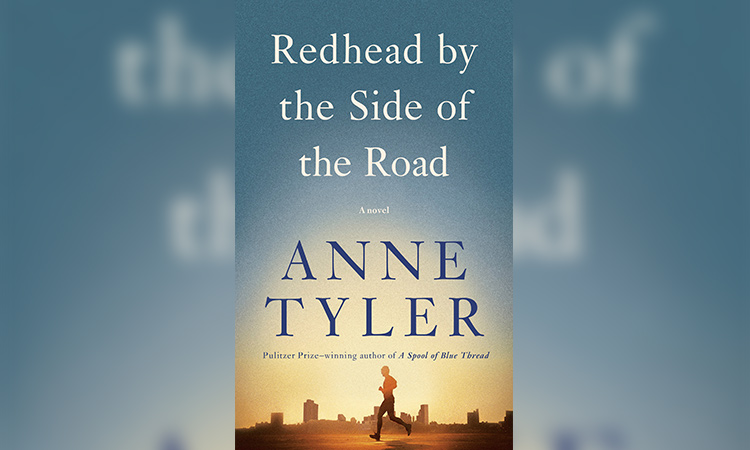 'Redhead by the Side of the Road' by Anne Tyler is part of the longlist comprising 13 books. TNS

"Redhead by the Side of the Road" by Anne Tyler

"Love and Other Thought Experiments" by Sophie Ward

"How Much of These Hills is Gold" by C Pam Zhang

The shortlist, comprised of six books, will be unveiled on Sept.15. The winner of the 2020 Booker Prize will be announced in November.

“Each of these books carries an impact that has earned it a place on the longlist, deserving of wide readership,” Margaret Busby, the chair of the 2020 jury, said.