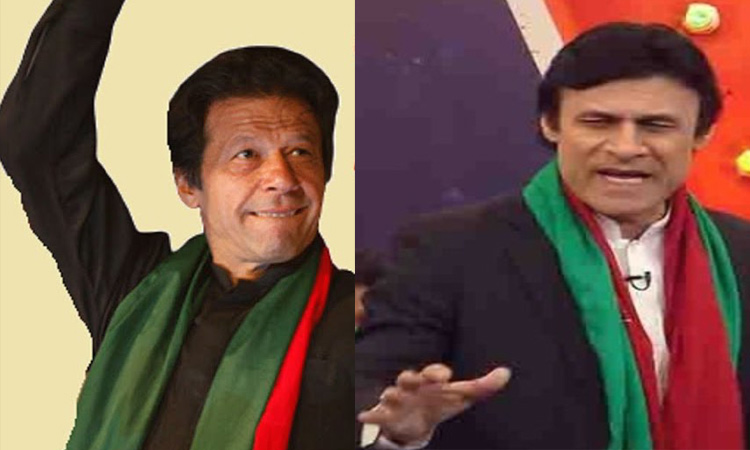 Famed Pakistani comedian Farrukh Shah, who is famous for impersonating Prime Minister Imran Khan, passed away on Wednesday due to cardiac arrest, according to media reports.

The actor’s son confirmed his death, saying Farrukh Shah suffered a cardiac arrest early on Wednesday and died on his way to hospital. The actor's funeral prayers will be offered late on Wednesday in Lahore.

The actor was reportedly distressed by the closure of theaters across the country due to COVID-19 lockdowns. In fact, he also participated in the artists’ protest just two days ago. 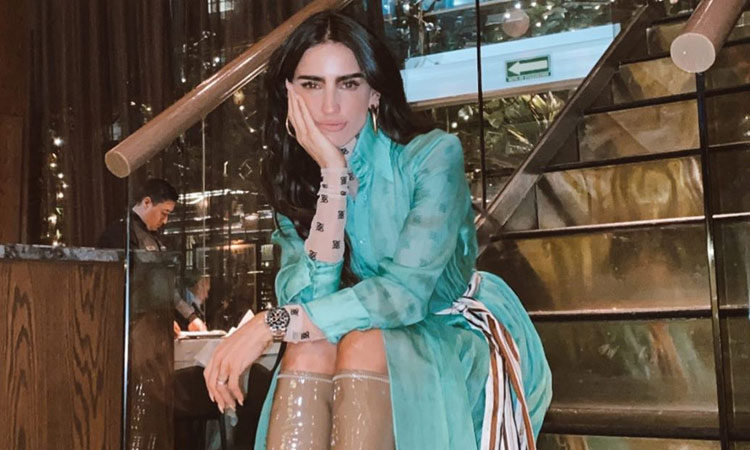 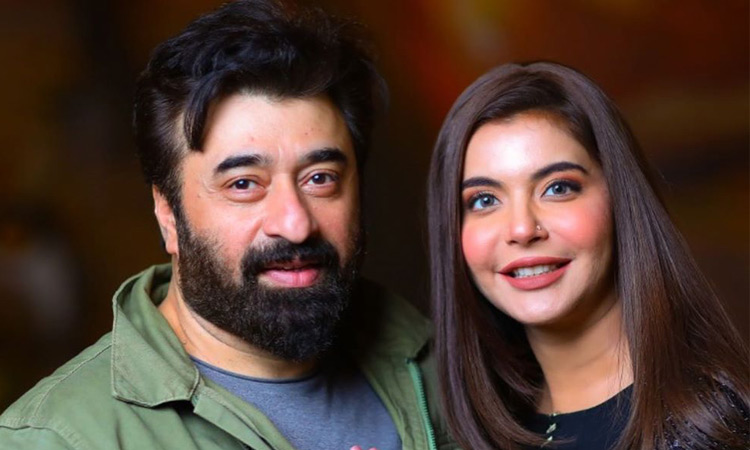 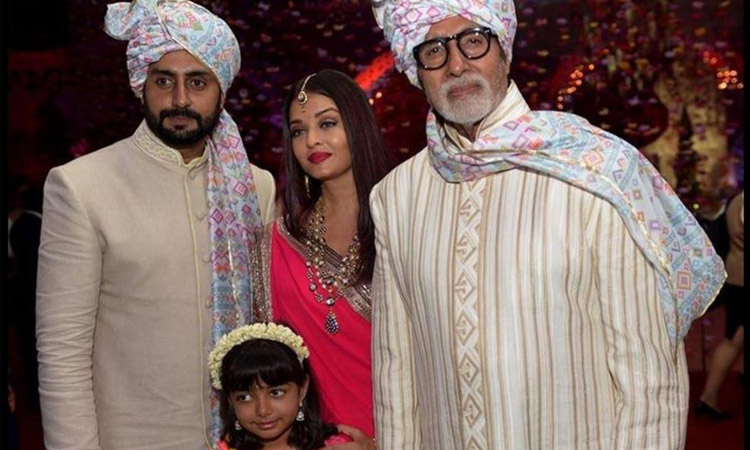 Earlier in the day, actor Abhishek Bachchan had tweeted to confirm that his wife Aishwarya and their daughter Aaradhya had been discharged from hospital after testing COVID-19 negative.