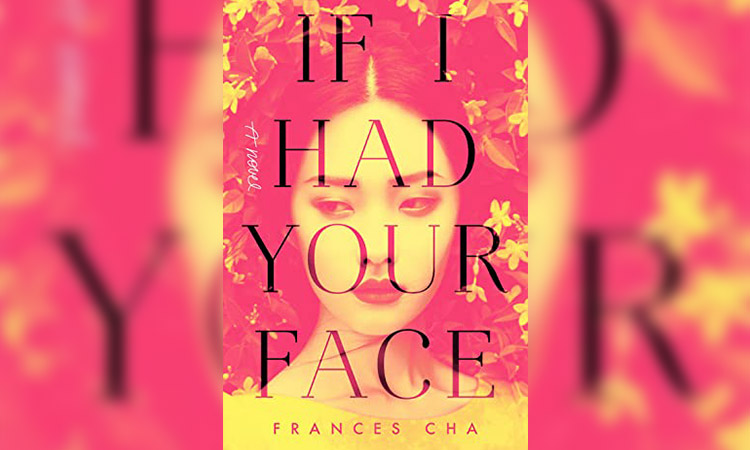 'If I Had Your Face' by Frances Cha.

Frances Cha picked a grimly fascinating subject for her debut novel: the very in-your-face cosmetic surgery industry of South Korea and the very underground “room salon” culture — and the ways they are troublingly intertwined.

Seoul is the world’s plastic surgery capital, where more than a million procedures take place a year at the “pretty factories,” everything from eye re-stitching to armpit whitening.

Many of the patients are young teenage girls. A common operation is jaw reduction.

Even the “lucky” patients face a post-operation year struggling with teeth that won’t align, their chins often so numb that they use their mobile phone cameras just to check if they are dribbling their food.

In the worst cases, women have died from the flecks of jaw bone that get lodged in arteries. 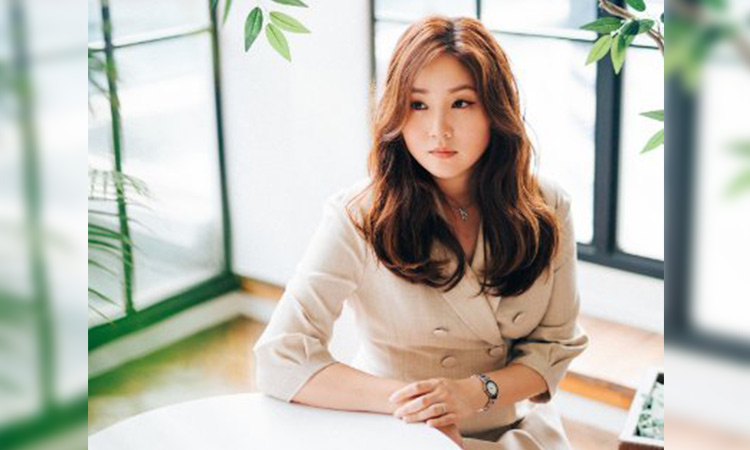 Frances Cha poses for a photograph.

Cha shows this hideous business through the experiences of Kyuri’s friend Sujin.

Kyuri works at a room salon that is typical of the thousands that exist, places where prostitution is carried out with little scrutiny, sometimes by under-age girls.

Cha calls them “underground worlds where men pay to act like bloated kings.”

These are places ruled by sadistic madams and pimps, supported by moneylenders who get their hooks into girls by advancing down-payments for surgery.

Like the film "Parasite," "If I Had Your Face" is also an expose of the class system in South Korea.

Cha’s novel is stronger on story than style, but it is a compelling tale.

The novel is a relentlessly bleak presentation of South Korea, a land of rising unemployment, riven with misogyny and ageism, where women over 40 are “rendered entirely invisible in the eyes of Korean men of every generation.”

It was reported this year that South Korea’s female suicide rate is higher than in any other country on the globe.

Cha’s eye-opening novel helps to explain why a generation of that country’s women are in such despair.