Australian editions of Harper’s Bazaar, Elle, OK! to go out of circulation - GulfToday

Australian editions of Harper’s Bazaar, Elle, OK! to go out of circulation 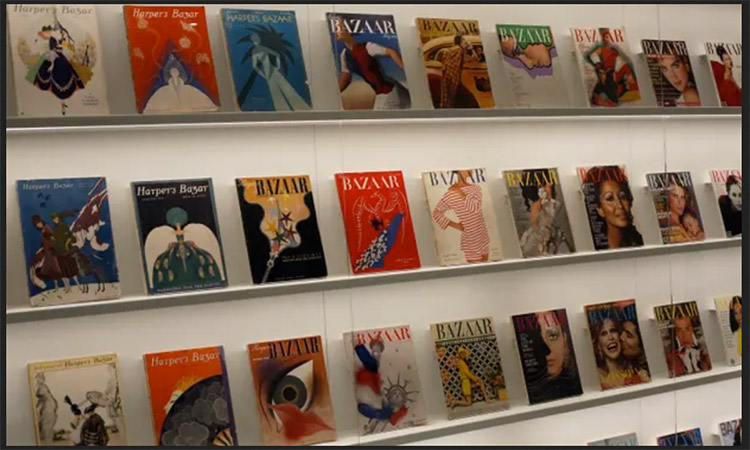 The global coronavirus pandemic has just not badly hit airlines, retail groups and popular food chains. It has also affected the media industry.

Bauer Media, a German multimedia conglomerate, said it was closing eight of Australia's best-known magazines due to the impact of the coronavirus pandemic, the publisher announced on Tuesday, a month after it was bought by a private equity firm.

Bauer paused publication of many of its Australian and New Zealand magazines in May due to a drastic fall in advertising revenue caused by business closures and travel restrictions imposed to curb the spread of COVID-19. 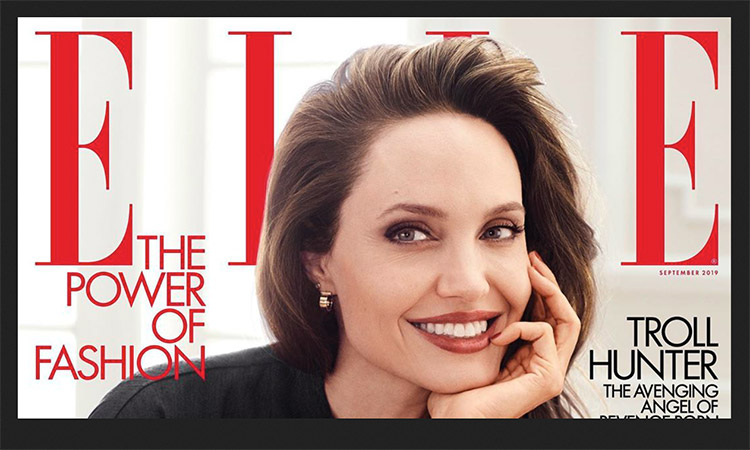 Elle magazine: Image only for representation.

Bauer ANZ CEO Brendan Hill, who stayed on after the sale, said that earlier hopes that all of the company's 43 magazine brands could resume publication later this year had been dashed by the depth of the economic downturn.

"No one could have anticipated the swift, widespread and ongoing impact of the pandemic on our business and industry," Hill said in a statement.

"The reinstatement of these titles and teams was always dependent on the advertising market bouncing back and the return of domestic and international travel.

"Despite promising signs from advertisers in recent weeks, this has not outweighed the medium-term outlook for these titles." 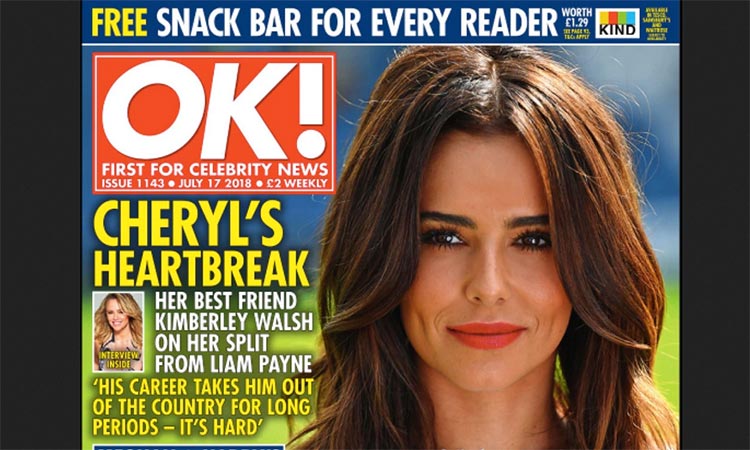 The cover of an issue of OK! magazine. Picture for illustrative purposes only.

The economic crisis has devastated news media around the world, with dozens of Australian newsrooms closed and hundreds of journalists losing their jobs in recent months.

While Australia had curbed the virus and began easing restrictions in June, a serious outbreak in Melbourne in recent weeks has cast a pall over its recovery.

Bauer cited data from Nielsen AdQuest showing the COVID-19 lockdowns caused a nearly 40 per cent drop in media advertising expenditure in Australia from March to April, while it was down 33 per cent in June compared to a year earlier.

Bauer has resumed publication of its magazines in New Zealand, which has fully reopened its economy and resumed domestic travel after successfully containing COVID-19. 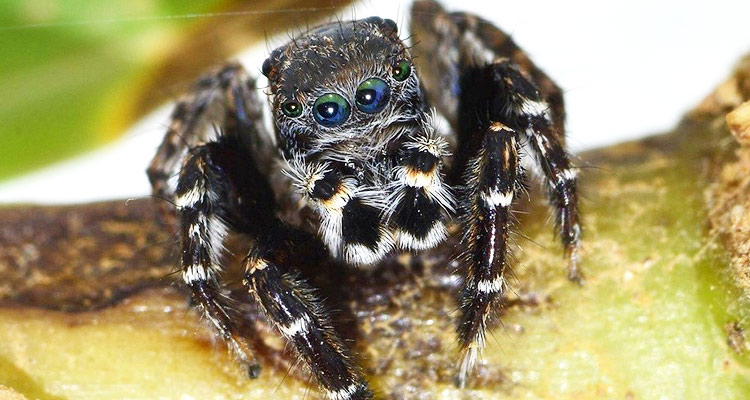 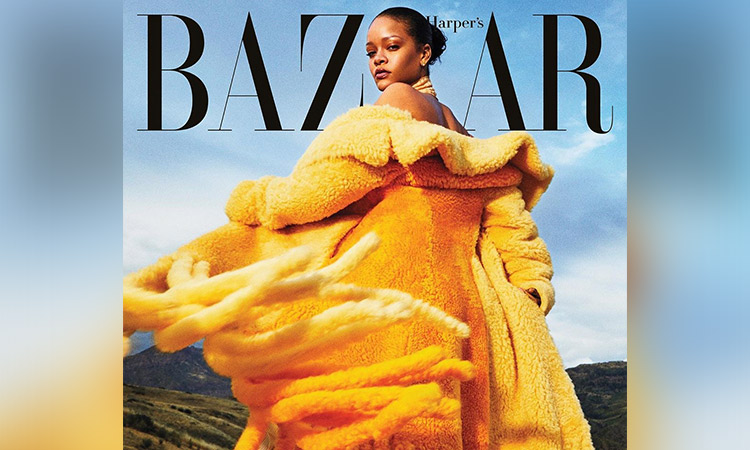 Rihanna is featured in the September issue of Harper’s Bazaar, starring in a cover shoot for the fashion magazine shortly after launching her eponymous skincare line.