Everyone who has a baby should get a million dollars as incentive against abortion: Kanye West - GulfToday 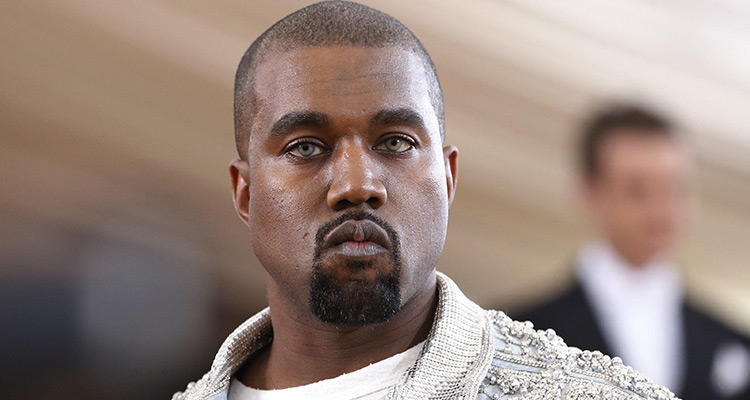 Rapper Kanye West has held his first presidential rally – an erratic event that saw him disparaging Harriet Tubman, weeping over abortion and apparently making up policy ideas as he spoke.

With “2020” shaved into his hair and wearing a bulletproof vest labelled “security”, West addressed an indoor crowd in North Charleston, South Carolina without a microphone, at times struggling to make himself heard and telling the crowd to stop clapping.

West’s remarks were unscripted and often rambling, veering into topics from education to the history of slavery to a discussion of how inventor Nikola Tesla had described the Earth as a giant generator.

West also went on an emotional and deeply personal tangent about abortion, discussing how he and his wife Kim Kardashian considered not having their daughter, North, and how he himself was apparently nearly aborted. 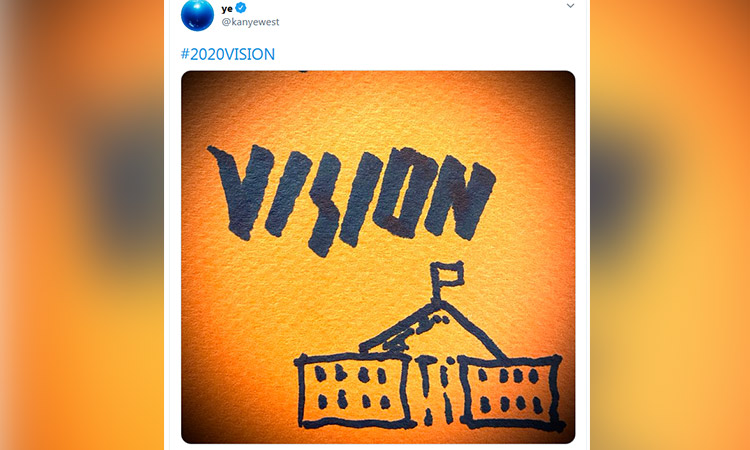 At that point, he broke down into uncontrollable tears and was for a while unable to speak intelligibly. He then proposed replacing the “Plan B” morning-after pill with something called “plan a” or “A1” – an “option” of $50,000 a year to help “take care of your child”. Later, he suggested a figure of $1m.

The rally has met with harsh words from several of West’s contemporaries, with 50 Cent tweeting “What the f*** did he just say? This is all Jay Z’s fault. Kanye’s first rally. LOL”. Others, however, drew attention to West’s history of mental illness, saying he was going through an “episode” and needed care.

The rapper himself has opened up before about bipolar disorder, with which he was diagnosed in in 2018. In an interview last year, he said the condition could lead him to feel “hyper-paranoid”, and grounded his experience of it in the culture of black America. “We never had therapists in the black community,” he told TV host David Letterman, “we never approached, like, taking medication, and I think it’s good that when I had my first complete blackout at age five, my mom didn’t fully medicate me.”

West’s campaign trail debut came just days after stories emerged first that he had suspended his campaign, but it then transpired that he had begun filing to appear on presidential ballots across the country.

This process requires candidates to file separately in each state, with different deadlines. If West wants to be on the presidential ballot in South Carolina, he has until noon local time (6pm BST) to submit 10,000 signatures to the state election commission. He successfully filed to be on the ballot in Oklahoma last week, but he has missed the deadline in other states.

Should he fail, he will be unable to gather South Carolina’s electoral votes, as unlike some states it does not allow voters to write in their candidate of choice.

Kanye West has released his first presidential campaign ad, 22 days before the 2020 general election. The clip invokes faith and prayer and urges voters to write in the rapper.