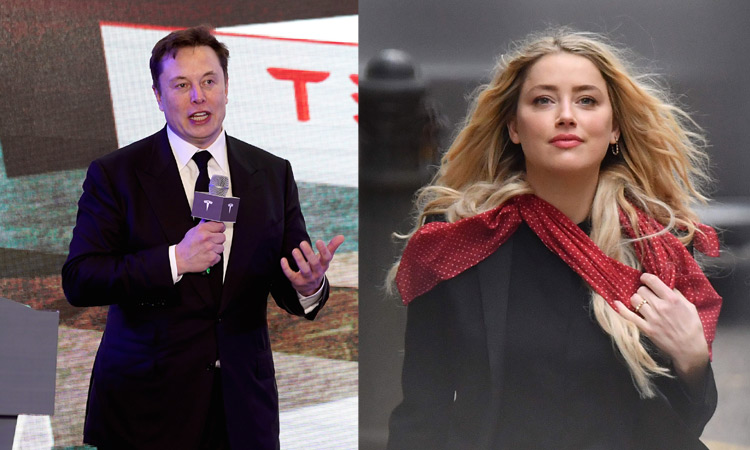 Elon Musk speaks at an event in Shanghai. File / Reuters Right: Amber Heard arrives at the High Court in London on Friday. AFP

A written statement from Alejandro Romero, a concierge at the building Depp and Heard were living in, alleged that the Tesla founder "frequently visited the 'Aquaman' star late at night whenever Depp wasn't home." 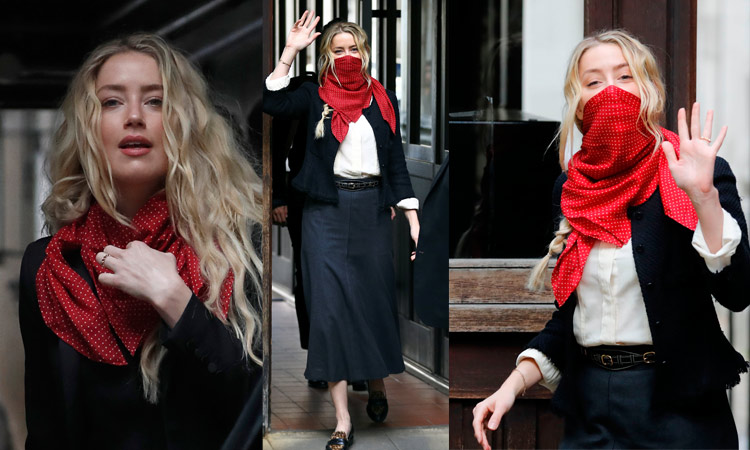 Amber Heard gestures as she arrives at the High Court in London on Saturday. AFP

"From March 2015 onwards, Ms Heard was visited regularly late at night, at around 11pm to midnight, by Mr Elon Musk. For his initial visits, I would receive a call from Ms Heard who would tell me to give Mr Musk access to the garage for the building and then send him up to the penthouse," the statement alleged.

Musk was yet to respond to this claim.

The statement was written in support of Johnny's libel action against News Group Newspapers for describing him as a "wife beater," which he denies.

Musk was previously reported of having an affair with Heard before she filed for divorce from Depp, 57, in May 2016 after a year of marriage. He denied the allegations at that time.

Depp has slapped a $50 million defamation lawsuit against his ex-wife after their divorce in 2017.

The high-profile and much-talked about Johnny Depp and Amber Heard courtroom drama looks to be over by now after days of hype and hoopla. The entire world that included media and fans followed the case very closely with great trepidation. It looked like a climax of any Hollywood movie.