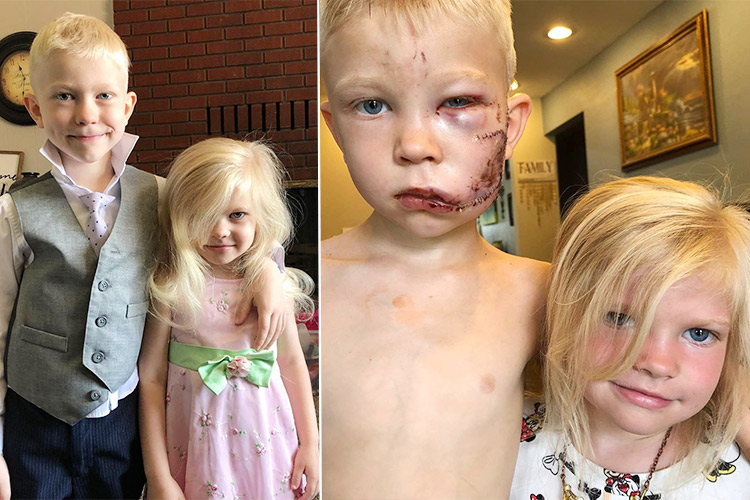 The hero boy Bridger with his sister before (left) and after the attack.

"You're a hero, what you did was so brave, so selfless, your sister is so lucky to have you as a big brother," said Chris Evans, the actor who played Captain America in the Avengers movies, of which the little boy is a big fan.

"Your parents must be so proud of you," said Evans.

Bridger Walker, who lives in the western US state of Wyoming, put himself between a German Shepherd mix and his little sister on July 9 as the dog was about to attack the four-year-old girl. 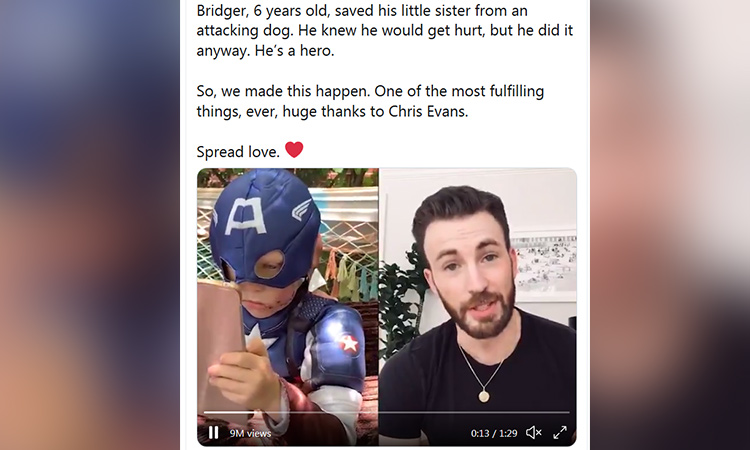 He was bitten badly in the cheek and underwent emergency surgery during which he had 90 stitches put in his face.

"If someone had to die, I thought it should be me," the little boy's parents said he told them afterwards.

His story went viral on US social media and a number of celebrities responded to an appeal by his aunt on Instagram for messages of support for the boy.

Among them was Robert Downey Jr, who plays Iron Man in the Avengers series, who promised Bridger "something special" for his next birthday.

Chris Hemsworth, the actor who played Thor in the superhero films, also praised Bridger as "an absolute inspiration."

"Your courage is beyond belief and we are all so impressed by you, and we're thinking of you," he said.

"I know you're an Avengers fan and so myself and all the team, we'd be honored to have you on the team, and we love you and we're sending you our support." 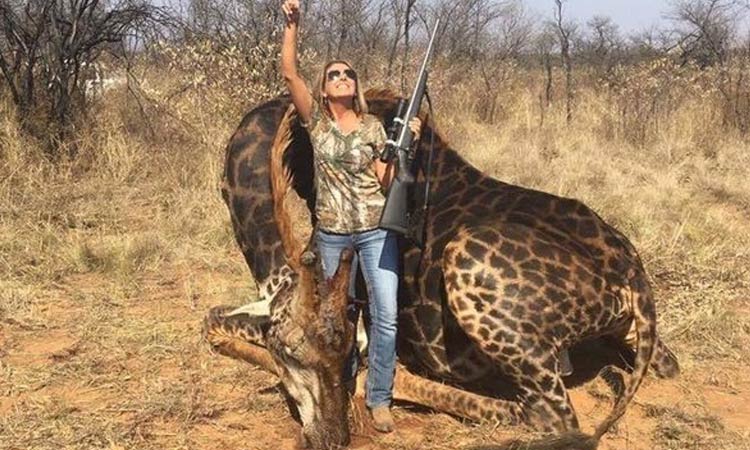