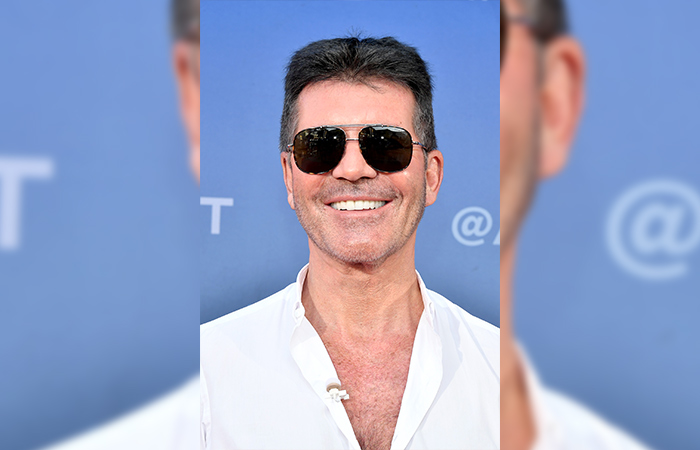 Television personality and music mogul Simon Cowell will buy Sony music Entertainment's stake in their joint venture, Syco, which is home to hit talent shows like "Got Talent" and "The X Factor", the music conglomerate said on Wednesday.

The rights to the television formats will be transferred to a new company, Syco Entertainment, and will be held by Cowell.

Sony music said it will, however, retain music assets that include show alumni like One Direction and Camila Cabello.

The partnership that lasted more than a decade, expanded the "Got Talent" brand to 76 local versions across the world with "The X Factor" airing in more than 130 territories.

Cowell became a household name as a judge on "American Idol" with his harsh criticism of the singers auditioning for the show and was dubbed "Mr Nasty". 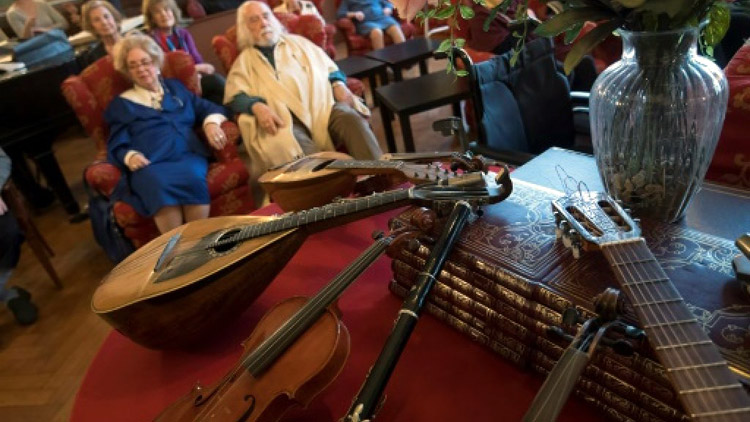