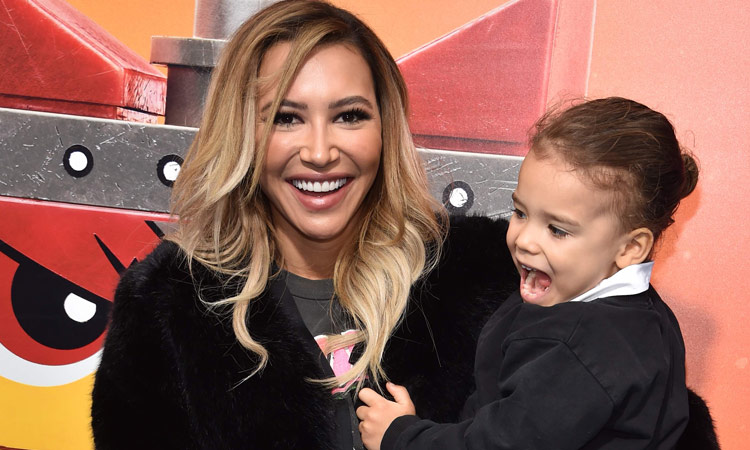 Naya Rivera and son Josey Hollis Dorsey arrive for the premiere of 'The Lego Movie 2: The Second Part' in California. File/ AFP

The search for former "Glee" star Naya Rivera turned from a rescue to a recovery mission on Thursday, with authorities saying they presumed she drowned while boating on a lake north of Los Angeles. 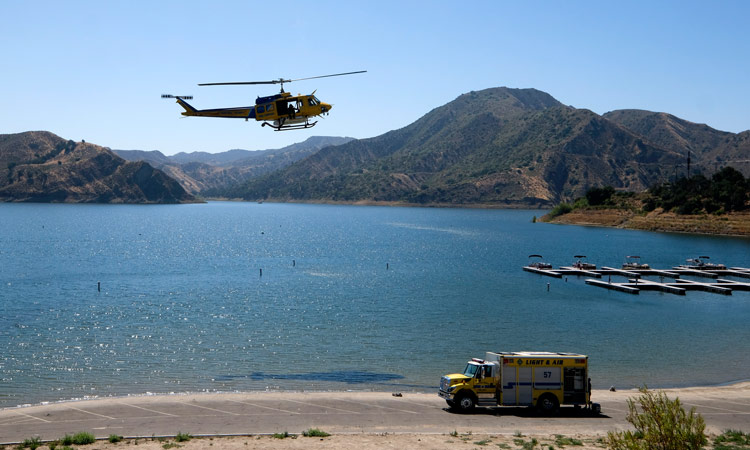 Rivera, 33, who played high school cheerleader Santana Lopez in the television series until 2015, went missing on Wednesday after renting a boat on Lake Piru with her four-year-old son. 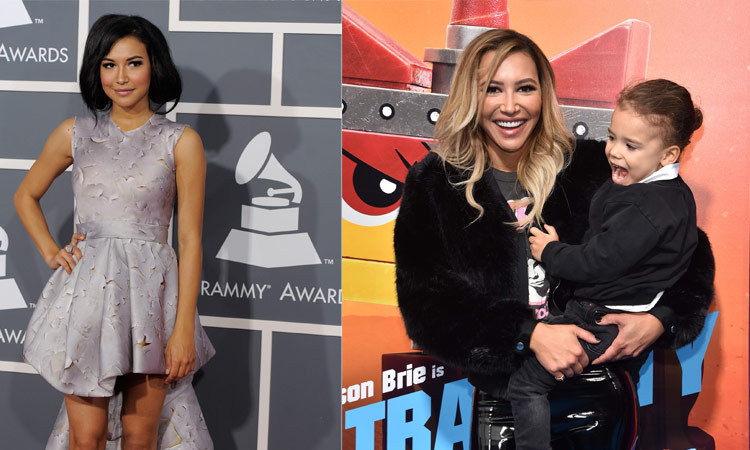 "We are presuming that an accident happened and that she drowned in the lake," Dyer added. He said there was no evidence of foul play.

Rivera's son was found alone in a drifting boat on Wednesday and told authorities they had both gone swimming but his mother never returned. Lake Piru is a recreational reservoir about 50 miles north of Downtown Los Angeles.

The Ventura County Sheriff's department said more than 80 people were involved in the search that included divers, helicopters and boats.

"Our hearts and prayers go out the all of the family and friends of the Rivera family," the department said on Twitter. 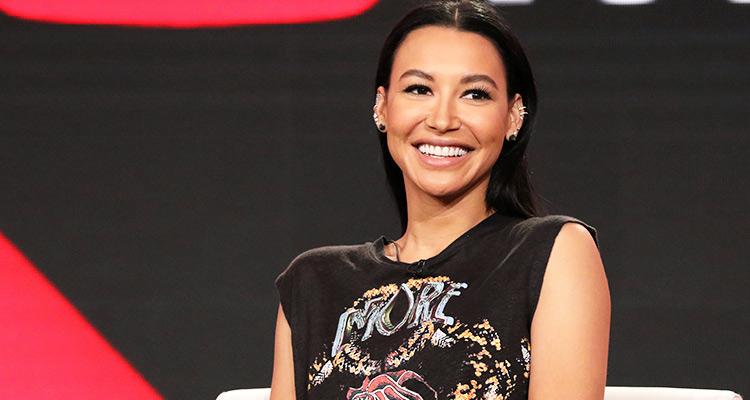 Naya Rivera participates in the "Step Up: High Water" panel.

"We need all the prayers we can get to bring our Naya back home to us," actress Heather Morris posted on Instagram .

"Glee," the television show about a high school choir that was one of the biggest pop culture hits 10 years ago, has seen its share of tragedy.

Actor Cory Monteith, who played football player Finn, died of a drug overdose in 2013, and Mark Salling, who played Puck, killed himself in 2018 after pleading guilty to possessing child pornography.