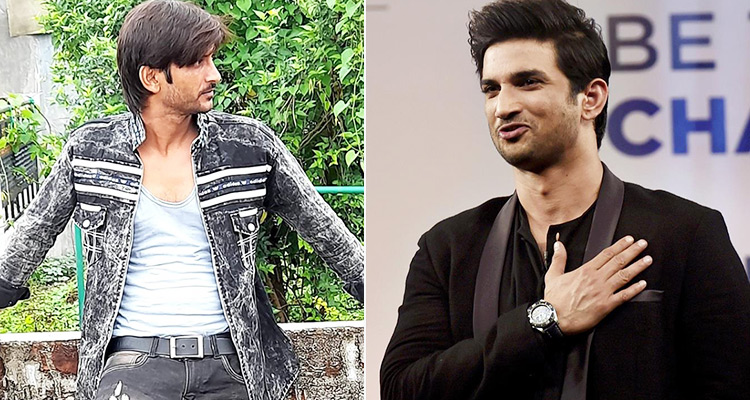 Not many know of Sachin Tiwari but everyone is familiar with his style! Sachin, who has been trending on social media lately, is Sushant Singh Rajputs lookalike and does a close job cloning the late actors dance moves and mannerism.

While some are loving Sachin for his uncanny resemblance with the late Sushant, others are trolling him for not being his exact replica!

But love him or hate him, they cannot ignoring him. His videos on Instagram have suddenly started getting all the attention in cyber space.

"Sachin ji I am your big fan because Sushant was my favourite actor," commented a user on one of his videos. 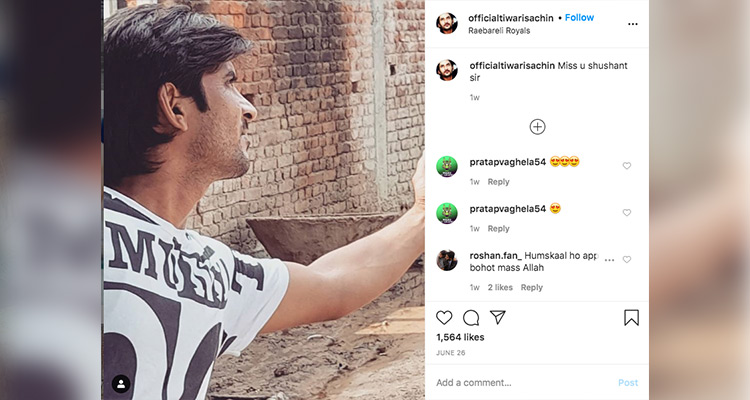 Another video where Sachin can be seen dancing to the title track of Sushant's 2013 flick "Shuddh Desi Romance" has become a favourite with netizens. Reacting to the video, a user suggested Sachin to try his luck in Bollywood.

Another user suggested Sachin to gain a little more weight to look exactly like Sushant.

Sushant Singh Rajput passed away in his Mumbai residence on June 14. While Mumbai Police is investigating his death, his postmortem report calls it a "suicide".

Sushant's last film "Dil Bechara" is all set to release on an OTT platform. 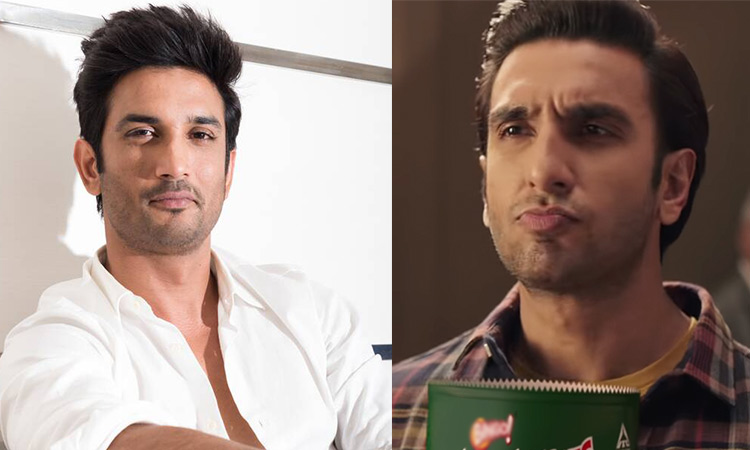 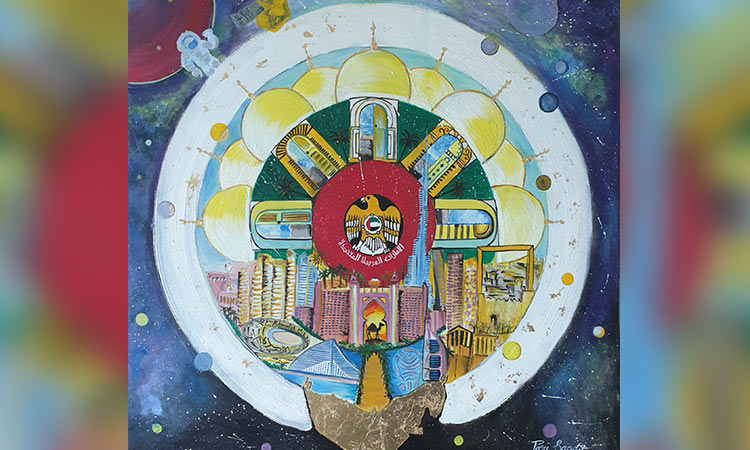 “The exhibition is a culmination of several years of my artistic journey in self-expression and creative freedom,” Sagar says. “The reason it’s called Circle of Life is because, when the world faced a global pandemic in 2020.