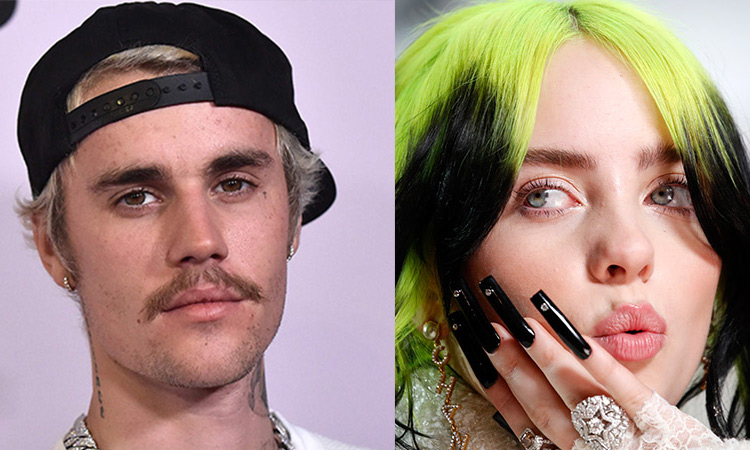 A combo photo of Billie Eilish and Justin Bieber.

Billie Eilish’s mother Maggie Baird has revealed she considered sending her daughter to therapy because of her obsession with Justin Bieber.

Baird was a guest on the 18-year-old singer’s Apple Music show, me & dad radio, in which Eilish and her father Patrick O’Connell share music and stories about their lives.

On the show, Baird said when Eilish was 12-years-old, she would play Bieber’s hit “As Long As You Love Me” over and over again, and cry.

She recalled “driving to the dance studio with Billie, playing this song, sobbing, and then driving back and sobbing”.

“I just want to say, we did consider taking you to therapy because you were in so much pain over Justin Bieber,” Baird added with a laugh. “It was so intense, it caused you so much pain.”

JK Rowling among 150 renowned intellectuals lament intolerance 'on all sides'

The Grammy-winning singer also spoke about her teenage angst on the show.

She added she is “proud to say I barely cry anymore”.

Eilish’s intense feelings about Bieber appear to be reciprocated, as earlier this year Bieber gave a tearful interview vowing to help her navigate fame.

Bieber recently launched a $20m (£16.2m) defamation lawsuit against two people after they accused him of sexual assault on social media. The 26-year-old pop star denied the accusations that he sexually assaulted two women in 2014 and 2015, calling the alleged encounters “factually impossible”.

Billie Eilish has said she feels she “can’t win” after facing criticism for posting an Instagram video in which she wore a bikini. 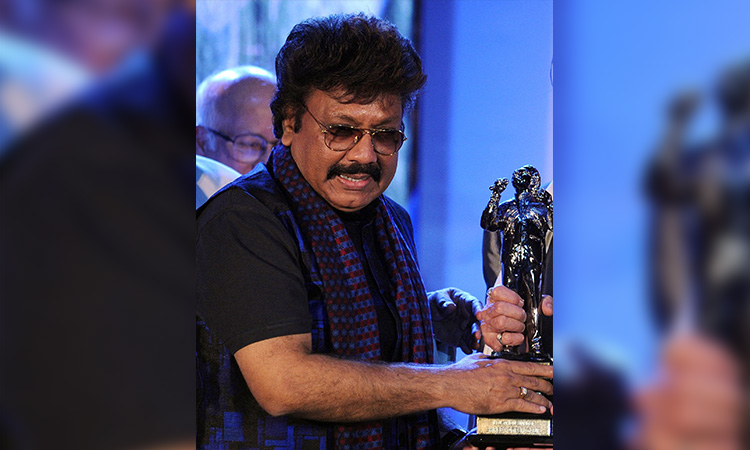