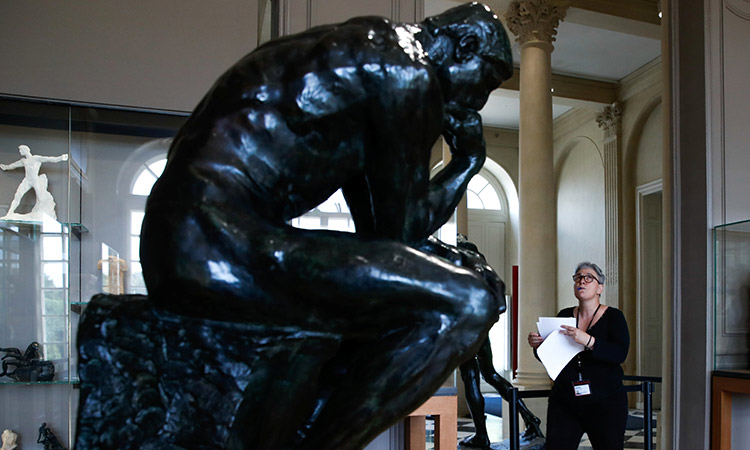 An employee checks a room at the Rodin museum in Paris. Reuters

The Rodin museum in Paris reopened on Tuesday and is hoping the sale of limited-edition cast bronzes of work by the 19th-century sculptor will help make up some of its financial losses from a fall in visitor numbers due to the coronavirus pandemic.

"The sale of the bronzes is an important element of our commercial strategy, which we have been developing for some years and which will contribute to the financial health of the museum," its director Catherine Chevillot said.

The museum, which is self-financed, has a target to sell 3 million euros worth of bronzes each year, she said. Buyers range from museums worldwide to art collectors. 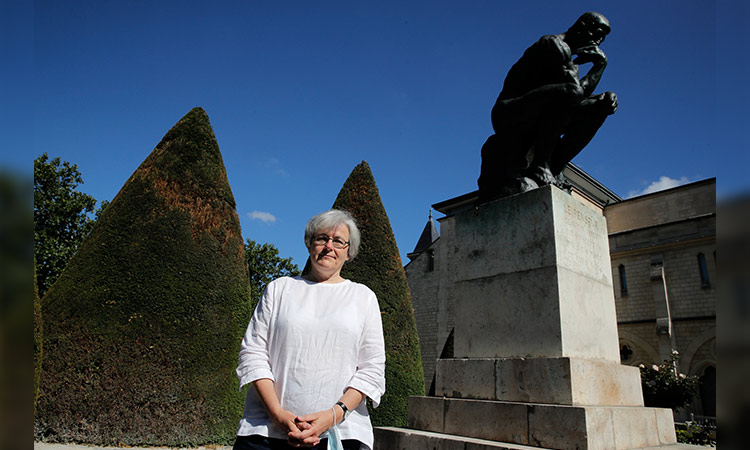 The museum, which houses Auguste Rodin masterpieces such as "The Kiss" and "The Thinker" was allowed by Rodin to cast and sell bronzes after his death.

It must, however, limit original editions to 12 casts, meaning pieces like "The Thinker" can no longer be cast while four more editions of "The Gates of Hell" can go on sale.

The museum, which opened to the public in 1919, and its three-hectare sculpture park attracted 570,000 visitors last year. About 75% were foreign tourists.

But with France's borders still closed to many foreign tourists, notably Americans, and with social distancing in place, it expects visitor numbers to fall to 200,000 this year. 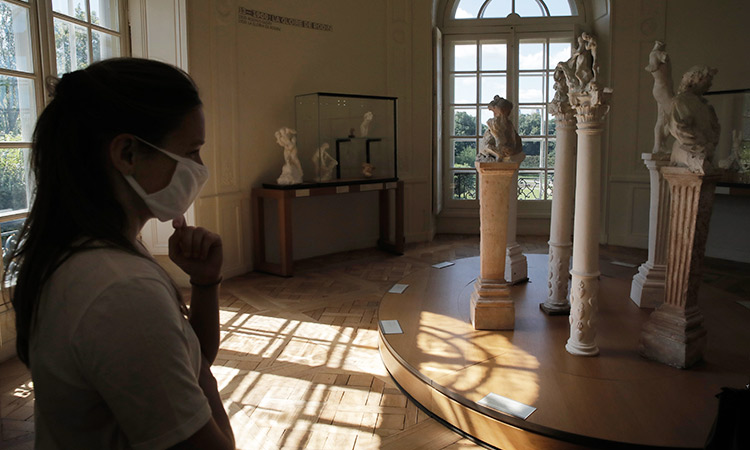 A traveller visits the Rodin museum in Paris. Reuters

The museum expects a revenue shortfall of 4.4 million euros this year because of the pandemic's impact on visitor numbers and other sources of revenue, Chevillot said.

The French government began easing its lockdown measures from mid-May and cultural venues are slowly reopening. The Musee d'Orsay reopened on June 23 and the Louvre museum on July 6. 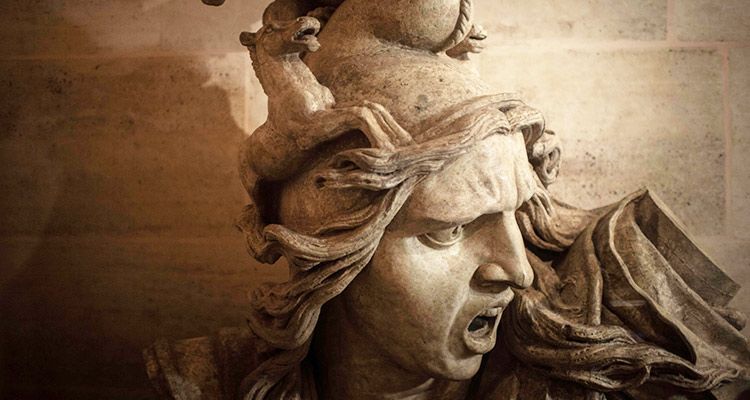 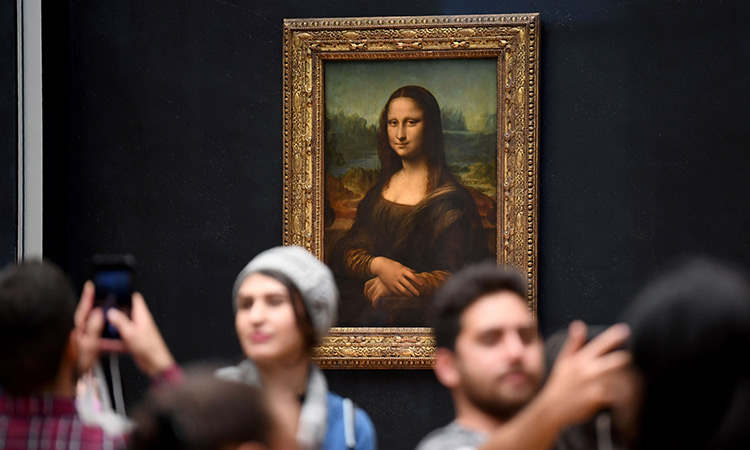 Visitors to the Louvre should have a clearer view of Leonardo da Vinci's "Mona Lisa" after the museum installed a new, more transparent form of bullet-proof glass to protect the world's most famous painting.