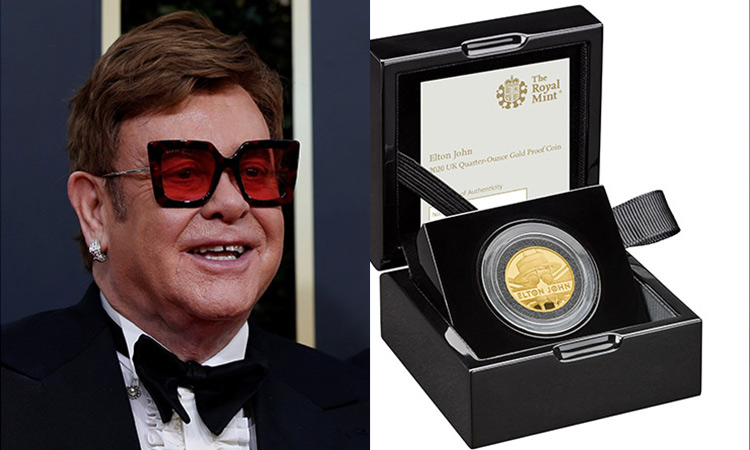 Elton John on Monday became the second artist to be honoured by Britain's Royal Mint with a commemorative coin paying tribute to the decorated British singer-songwriter.

The coin, designed by artist Bradley Morgan Johnson, depicts John's distinctive straw boater's hat, and fashions his trademark glasses out of a pair of musical notes.

"It really is a fabulous honour to be recognised in this way," John, 73, said.

"The last few years have contained some of the most memorable moments of my career, and this is another truly humbling milestone on my journey.” 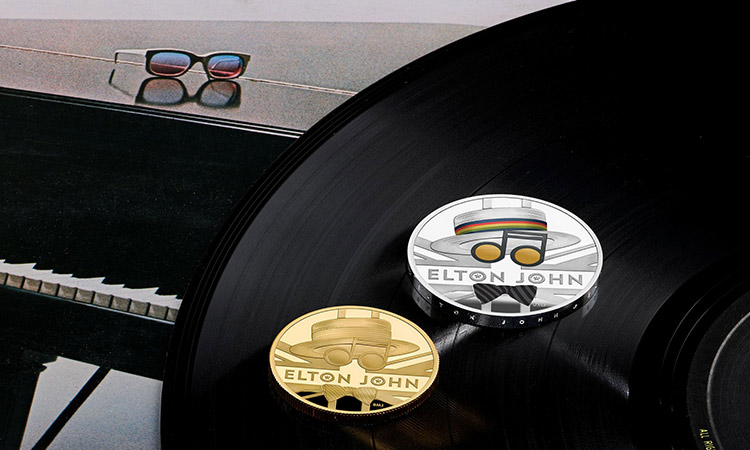 John, who was knighted in 1998, is the second artist to be commemorated under the Royal Mint's Music Legends series after rock band Queen.

He has sold more than 250 million records, with hits like "Candle in the Wind", "Your Song" and "Bennie and the Jets."

John has been forced to postpone a lengthy farewell tour due to the COVID-19 pandemic.

The Royal Mint also said it was working with John to create a special one-off collectors piece to be auctioned later in the year, to raise money for charity at a time where many in the sector are struggling. 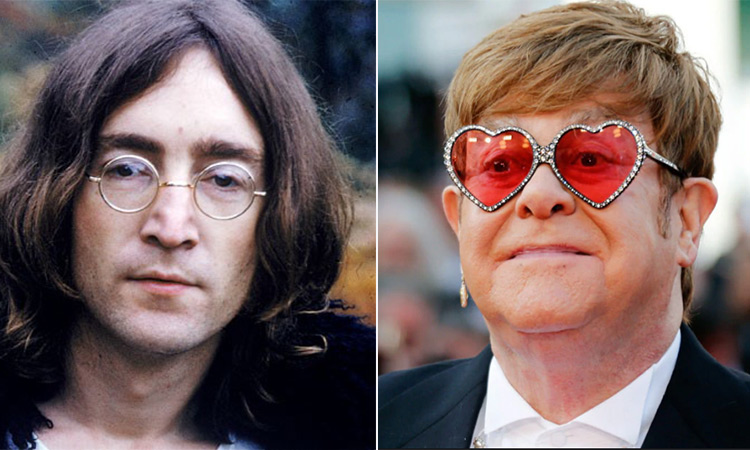 Legendary singer Elton John says his friend and the Beatles star John Lennon would have won a Nobel Peace Prize if he had not been killed in 1980. 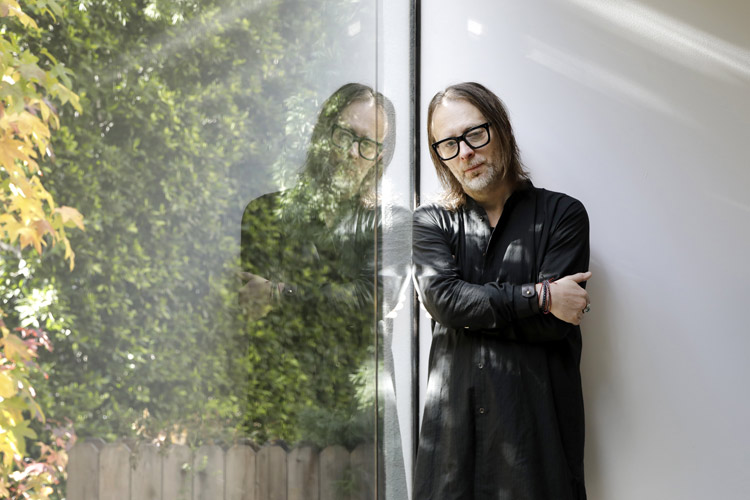 Yorke’s electronic ‘Anima’ has little to do with Radiohead’s hand-played material, yet it still conveys that existential gloom the frontman is known for. 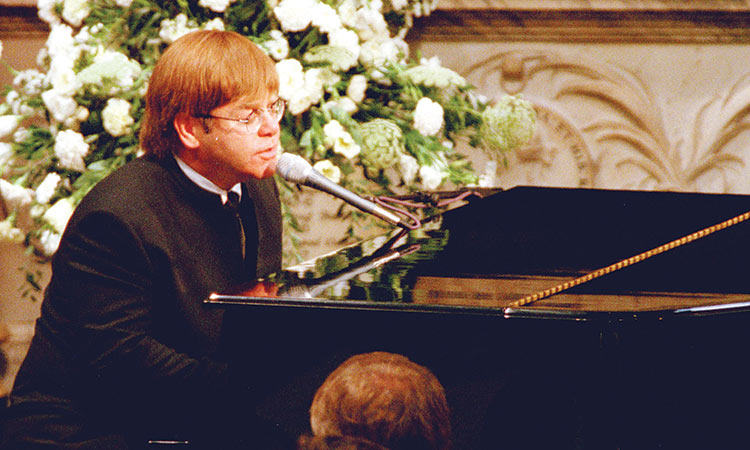 ‘I needed teleprompter for Diana’s funeral’

British singer-songwriter Elton John said he was so worried about getting the words wrong when performing an adaptation of “Candle In the Wind” at Princess Diana’s funeral that he had a teleprompter installed by the piano. 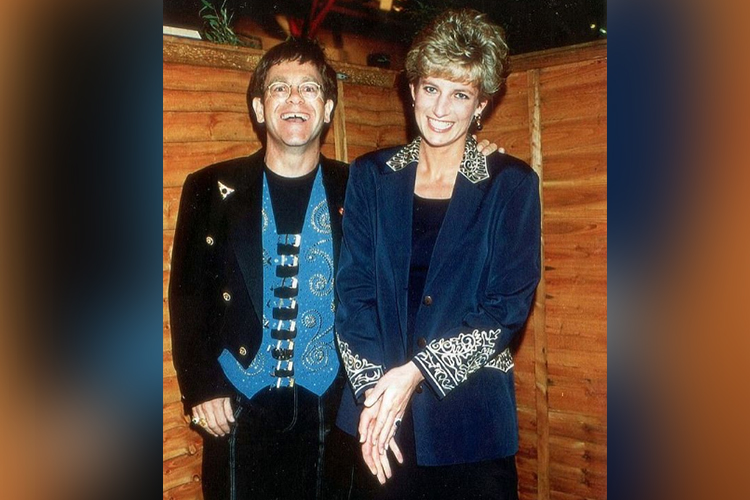 English singer and songwriter, also known for singing at Princess Diana’s funeral, Elton John, shares a throwback image of himself with the people’s princess.