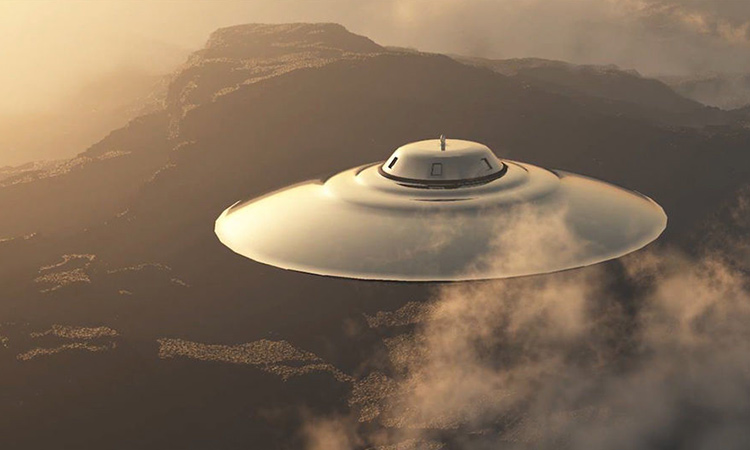 The UFO episode is part of the show's latest reboot on Netflix.

Iconic American documentary series "Unsolved Mysteries" just got a revival on Netflix and it's already sending chills down viewers' spines.

One particular episode of the show that is centred on UFOs has its audience taking to social media to share that it has been giving them sleepless nights.

The reboot of the popular documentary series focuses on real cases of perplexing disappearances, shocking murders and paranormal encounters, and it’s the fifth episode that seems to have generated the most buzz.

It focuses on the Berkshire UFO sightings, which have remained a mystery since 1 September, 1969. 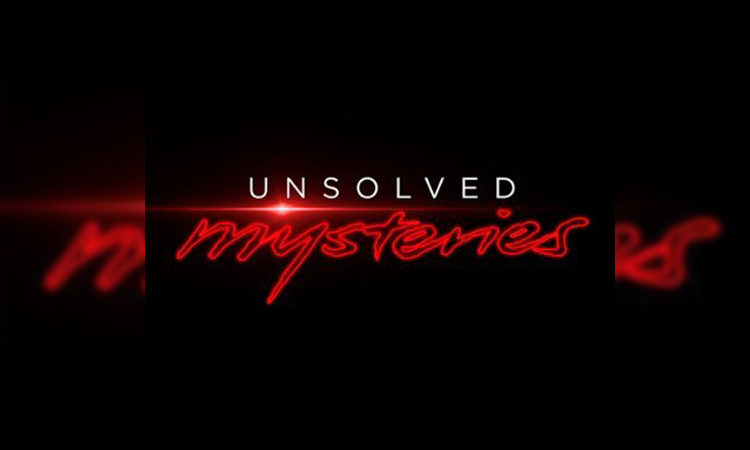 On that date, four families with no connection to each other claimed to have been picked up by a UFO and moved by a ray of light.

Thomas Reed, who was 6, insists to this day that he and his family lost three hours of their lives while driving in their car. 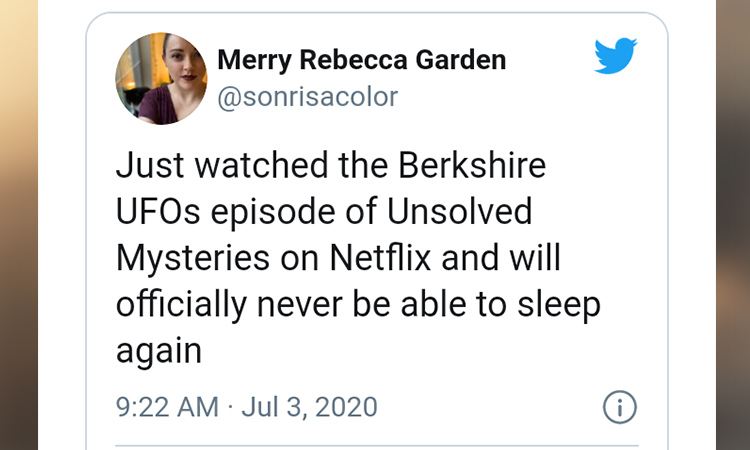 Kirchdorfer backs up his story, saying she had an “instant connection” with Reed when she saw him on the ship.

Meanwhile, Tommy Warner claims that he was also abducted on that same evening.

His babysitter, Debbie, corroborates this story, saying that she saw him vanish into a bright ray of light after Warner told her he was being “advised” to leave by “God’s voice.” 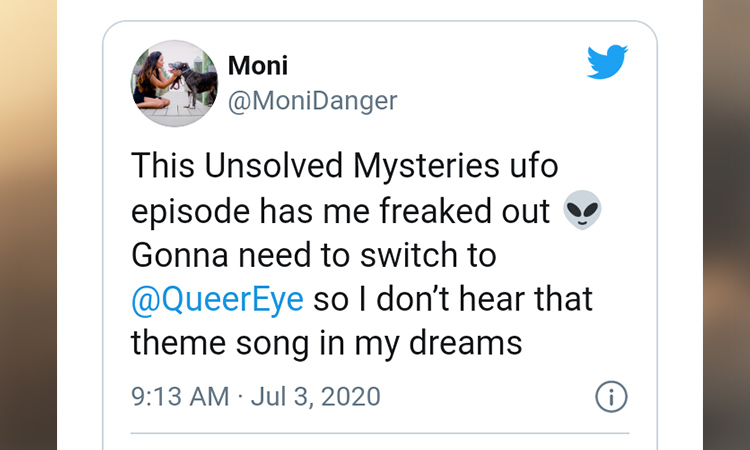 The episode has left many viewers unsettled and claiming they will "never sleep again."

Since the alleged "abductions," the people involved have been intent on finding proof of alien life — so much so, that some of them drove members of their family, as well as work colleagues, away.

Reed, who refuses to use the word “abduction” when telling his story, now works closely with New Mexico’s International UFO Museum.

In 2015, the mystery was officially declared a “historical event” by The Great Barrington Historical Society.

Fans of the original"Unsolved Mysteries" were happy to see the show’s former narrator, the actor Robert Stack, immortalised in the reboot’s title sequence. 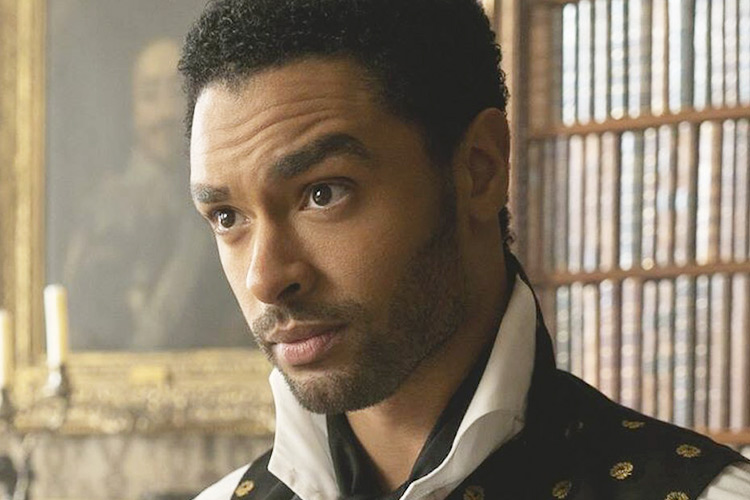 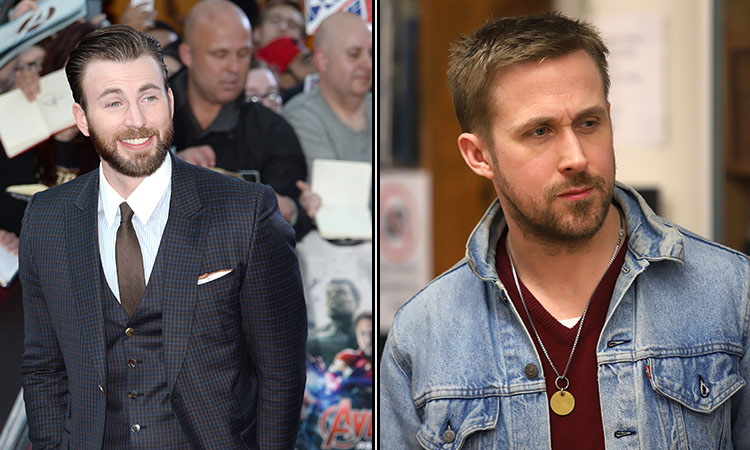 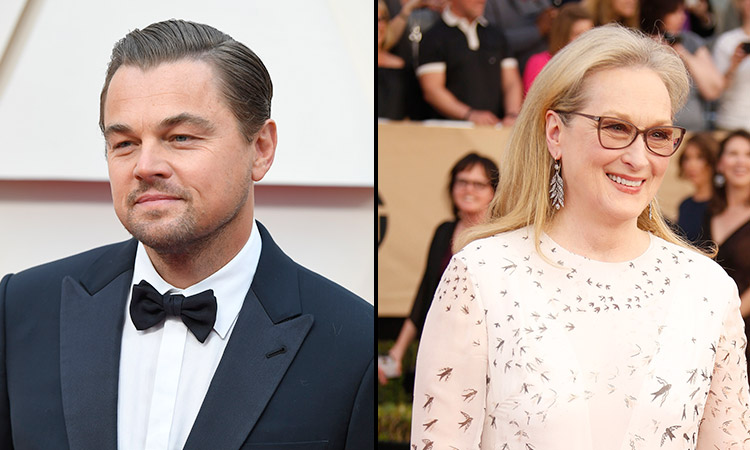 DiCaprio leads the biggest line-up of famous talent since ‘Ocean’s Eleven’ in the comedy ‘Don’t Look Up.’ Jennifer Lawrence, Cate Blanchett and Ariana Grande were already attached to star in the forthcoming film.